Trays, or shallow platforms used to transport and hold objects, are made of many different materials, including gold, silver, bronze, sheet iron, and wood. Ranging from luxury options to disposable, one-use versions, trays serve a wide variety of purposes depending on the social context.

In Japan, wooden trays have been used for centuries as serving platters for snacks, such as sliced fruit and tea. They are often made of keyaki, a valuable type of tree used extensively in Japanese woodworking, with the platter and handles carved from the same piece of wood. Also used frequently in Japan are small Shinto altars called kamidana, or “god shelves,” which consist of a wooden tray filled with sprigs of pine, food offerings, sake, candles, and talismans of local gods.

Today, many people use metal and plastic trays because they are mass-produced, affordable, and easy to clean. However, collectors of wooden objects prefer the individuality, craftsmanship, and exquisite detail of wooden trays and purchase antique and modern pieces to accentuate their homes. 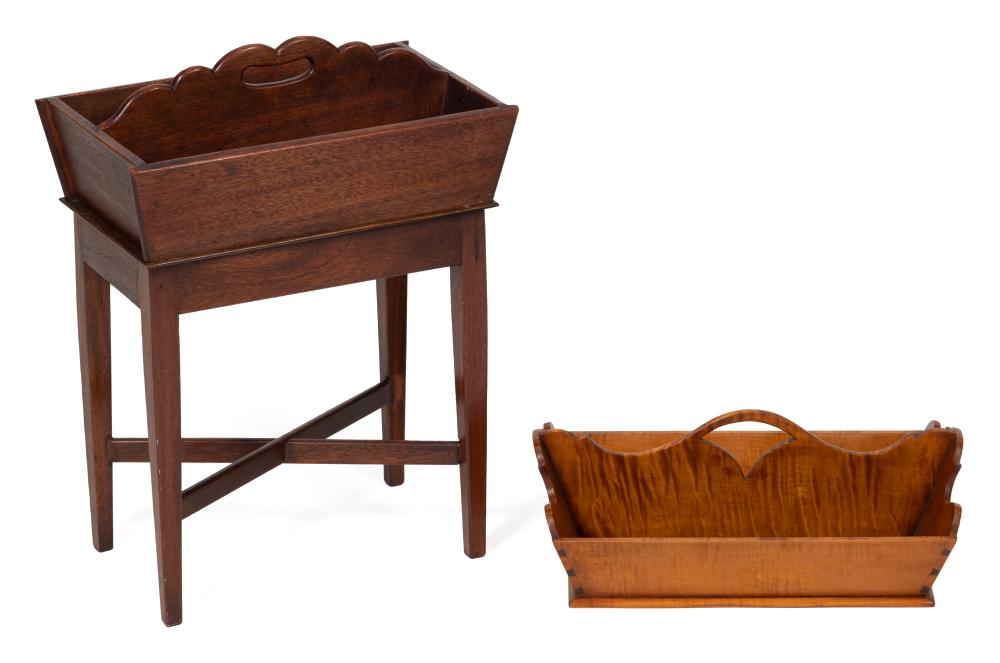 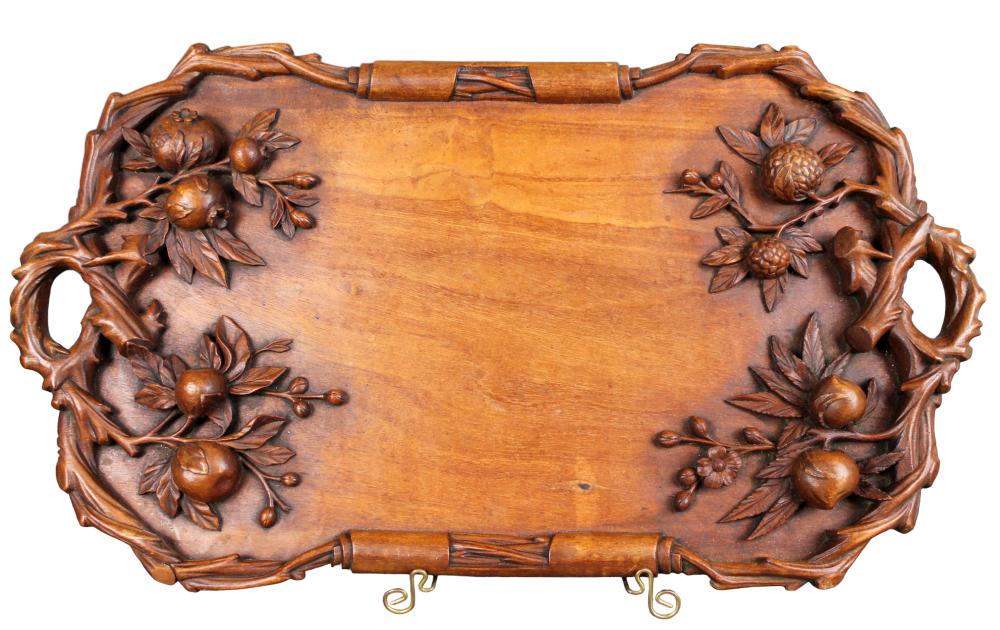 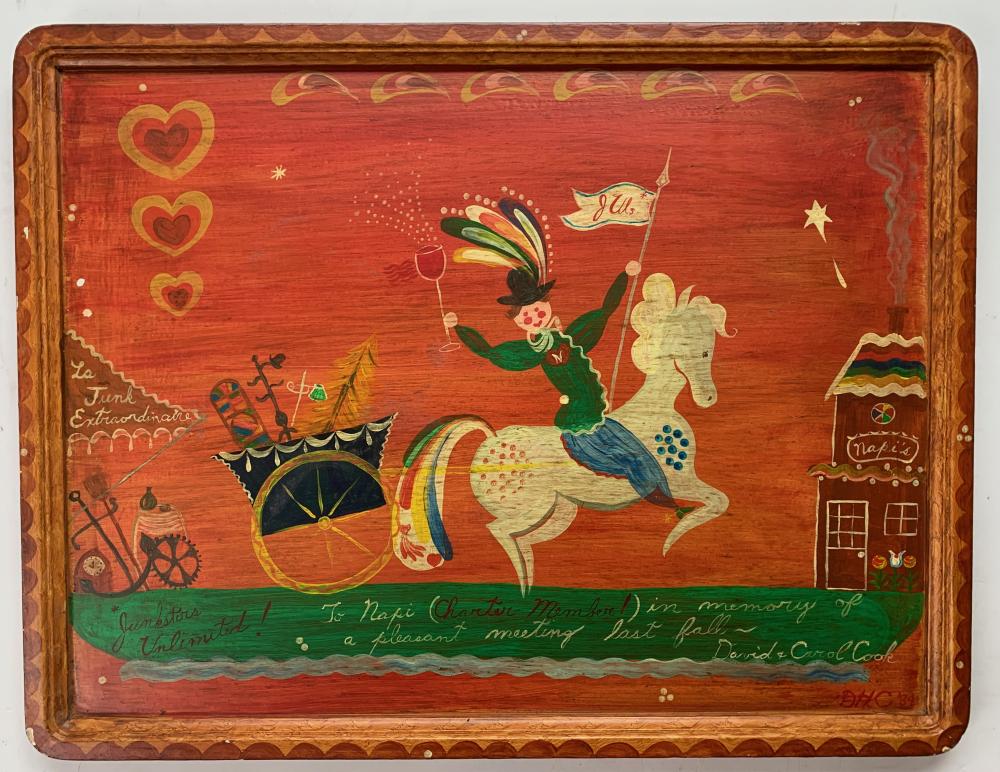 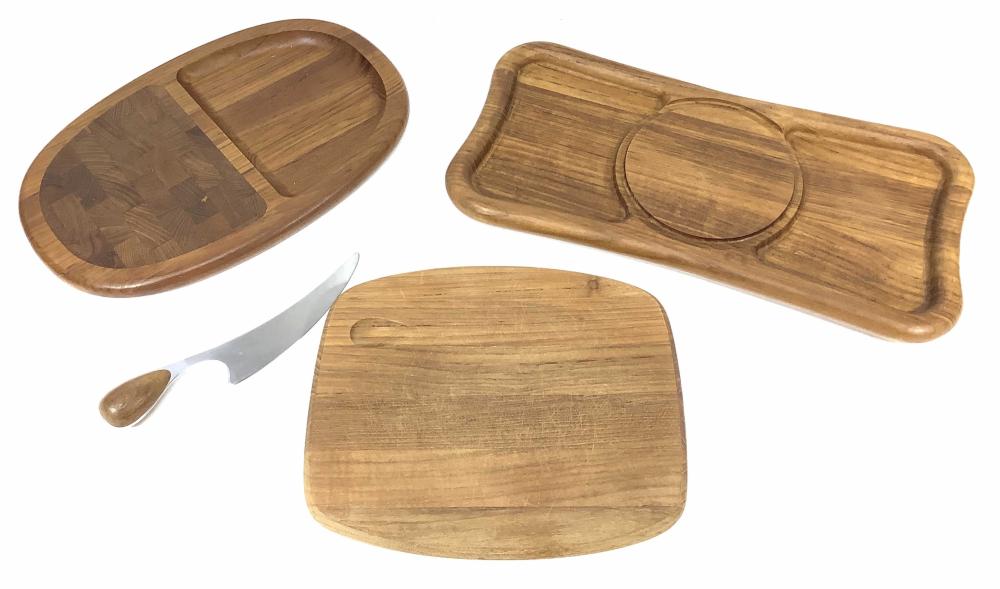 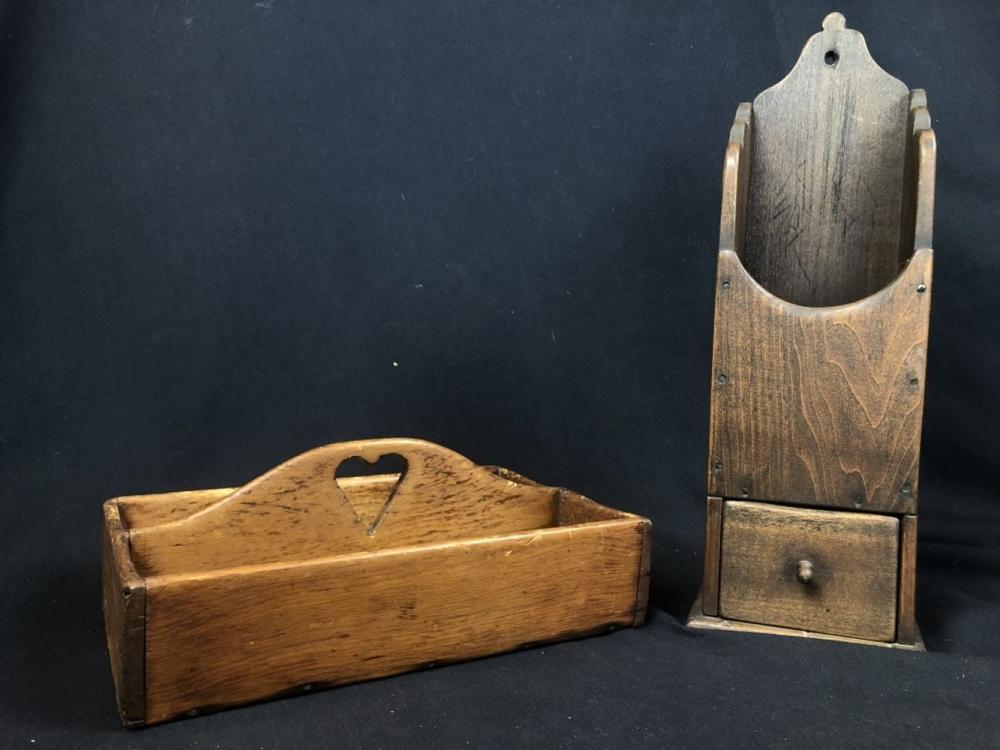 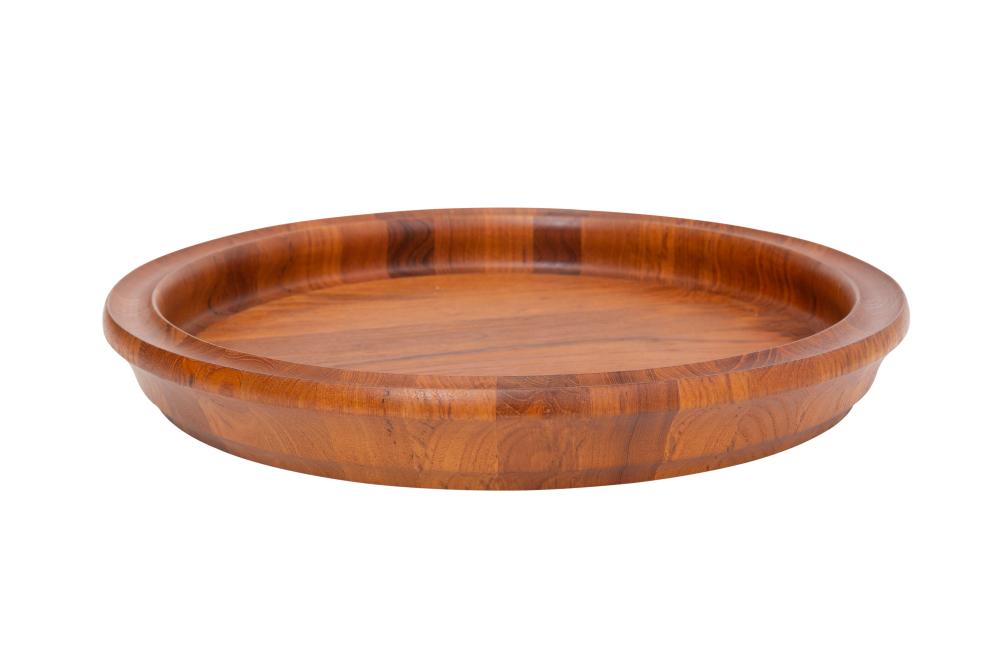 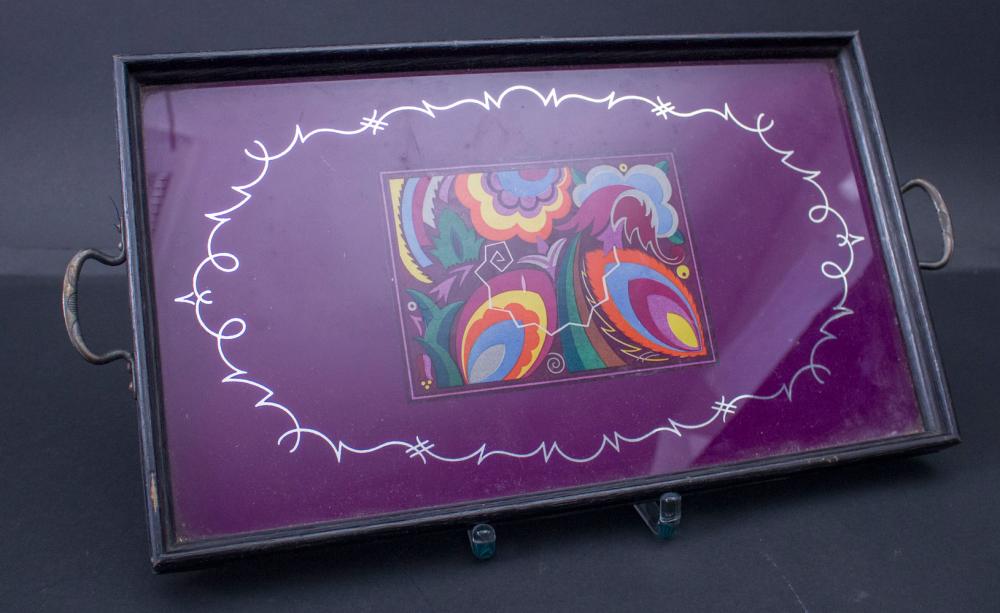 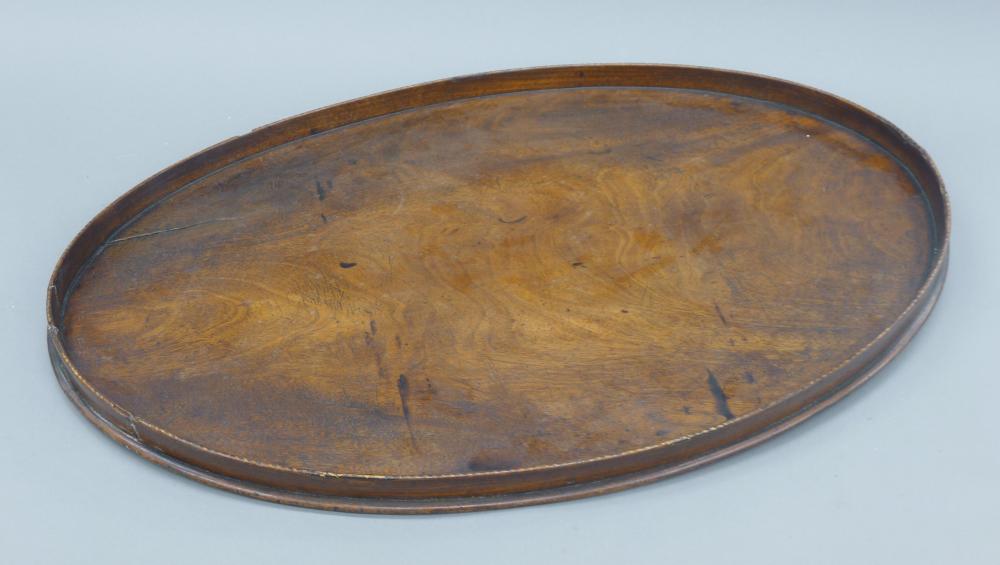 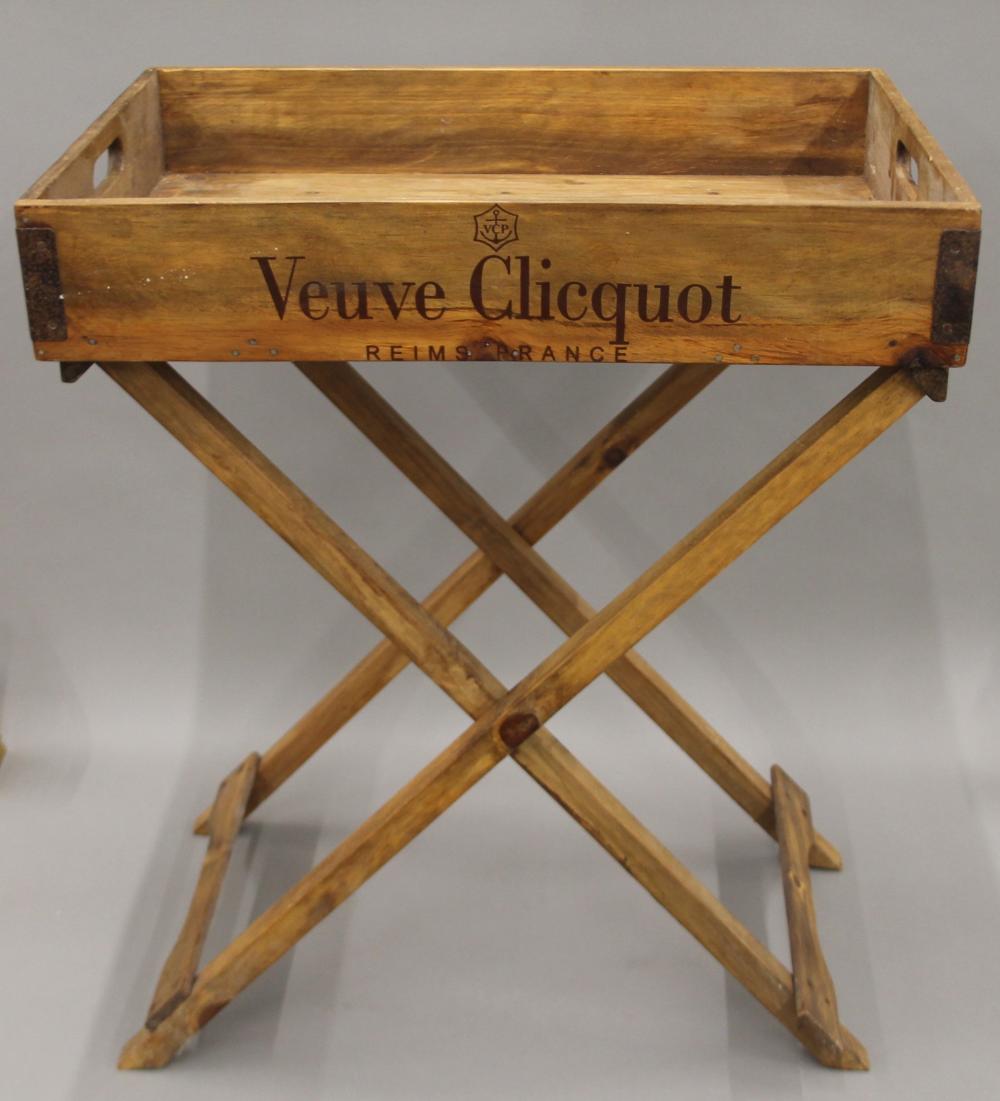 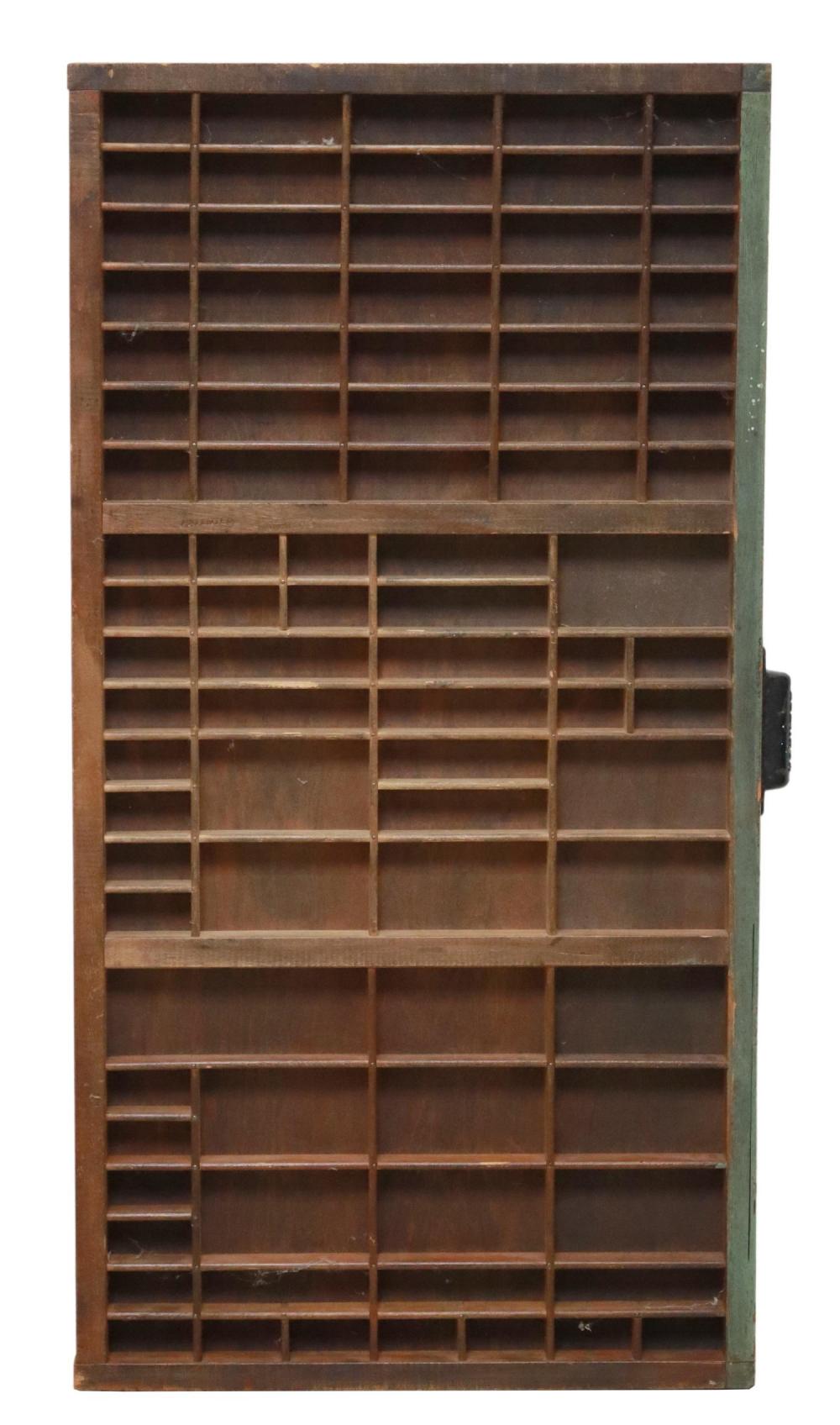 A CHARMING ANTIQUE MAHOGANY ARTISTS BOX together with a book rack and tray. (3) 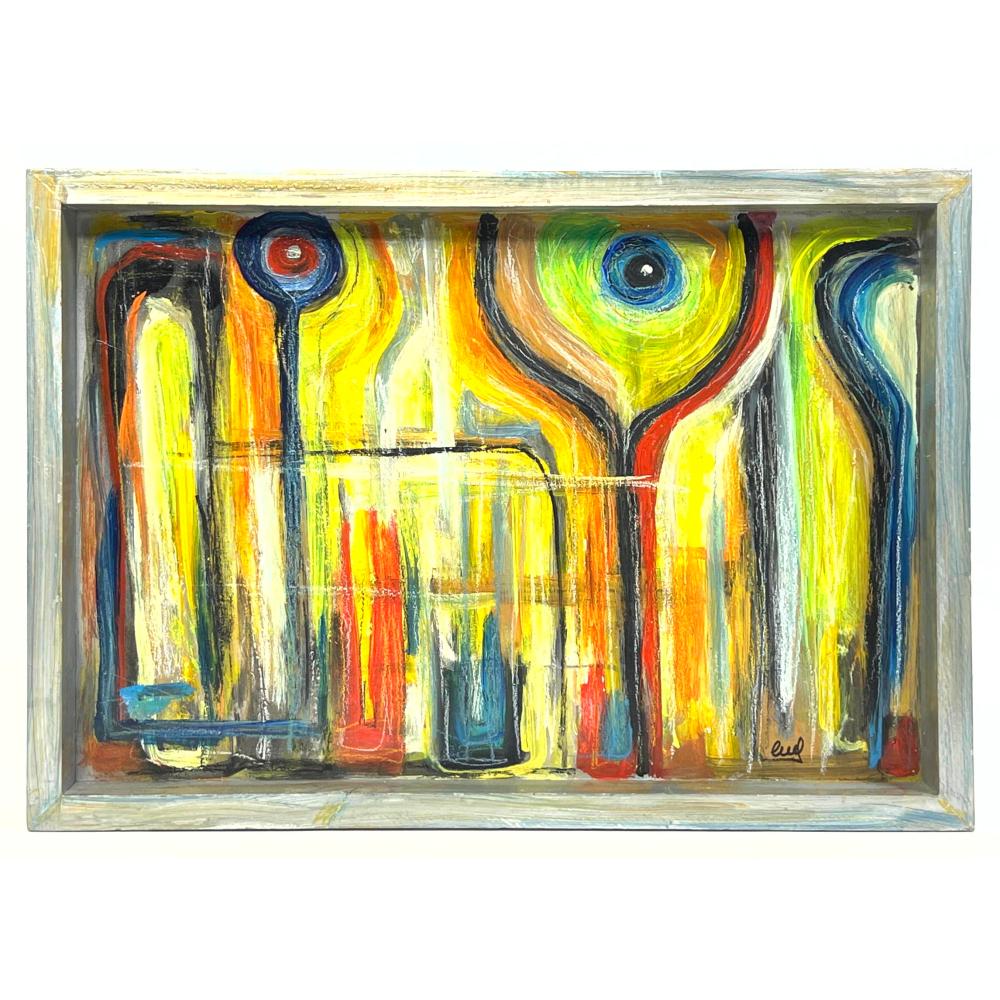 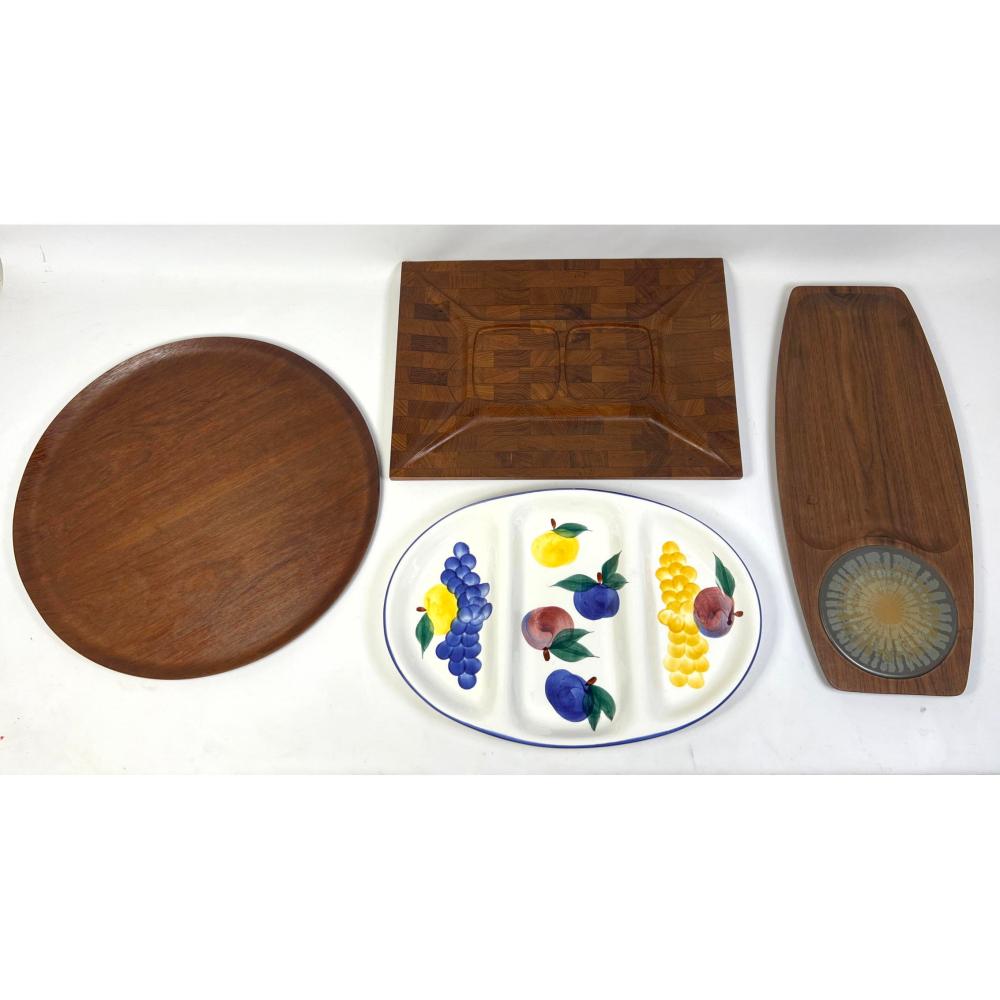 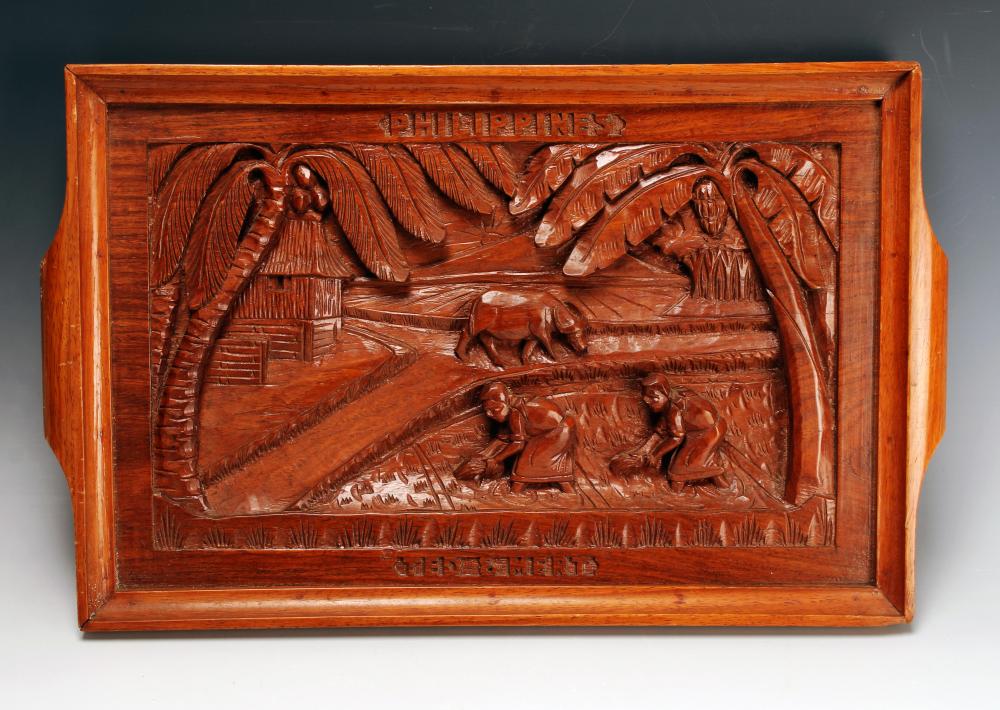 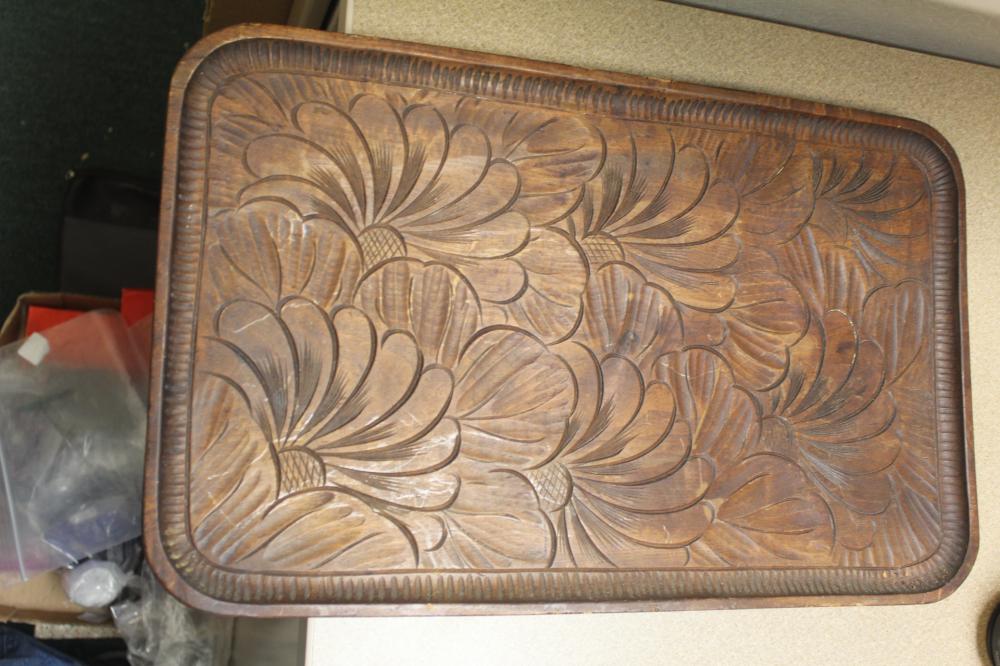 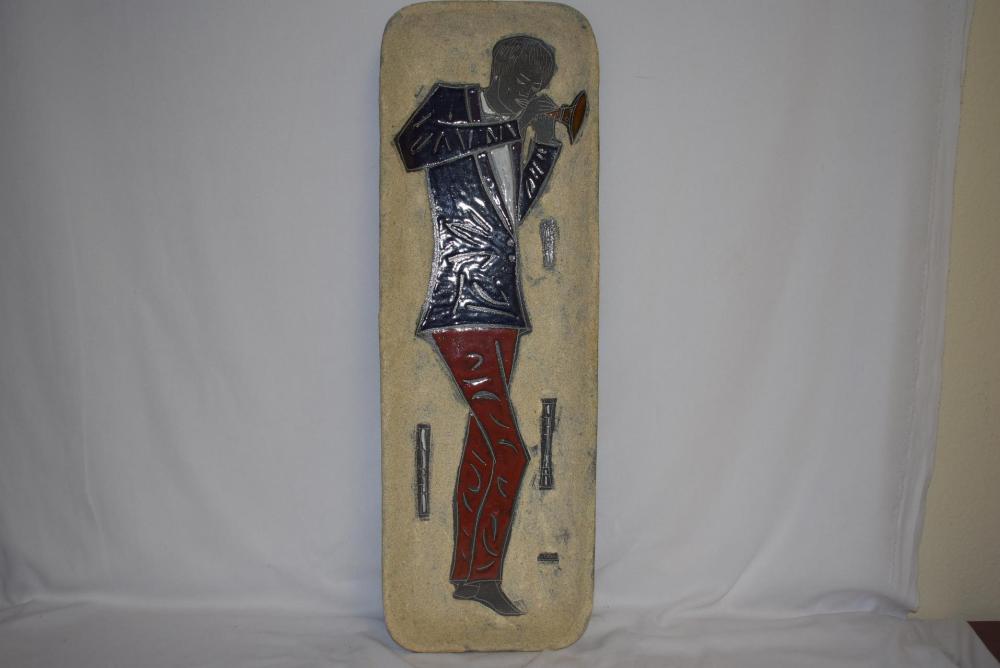 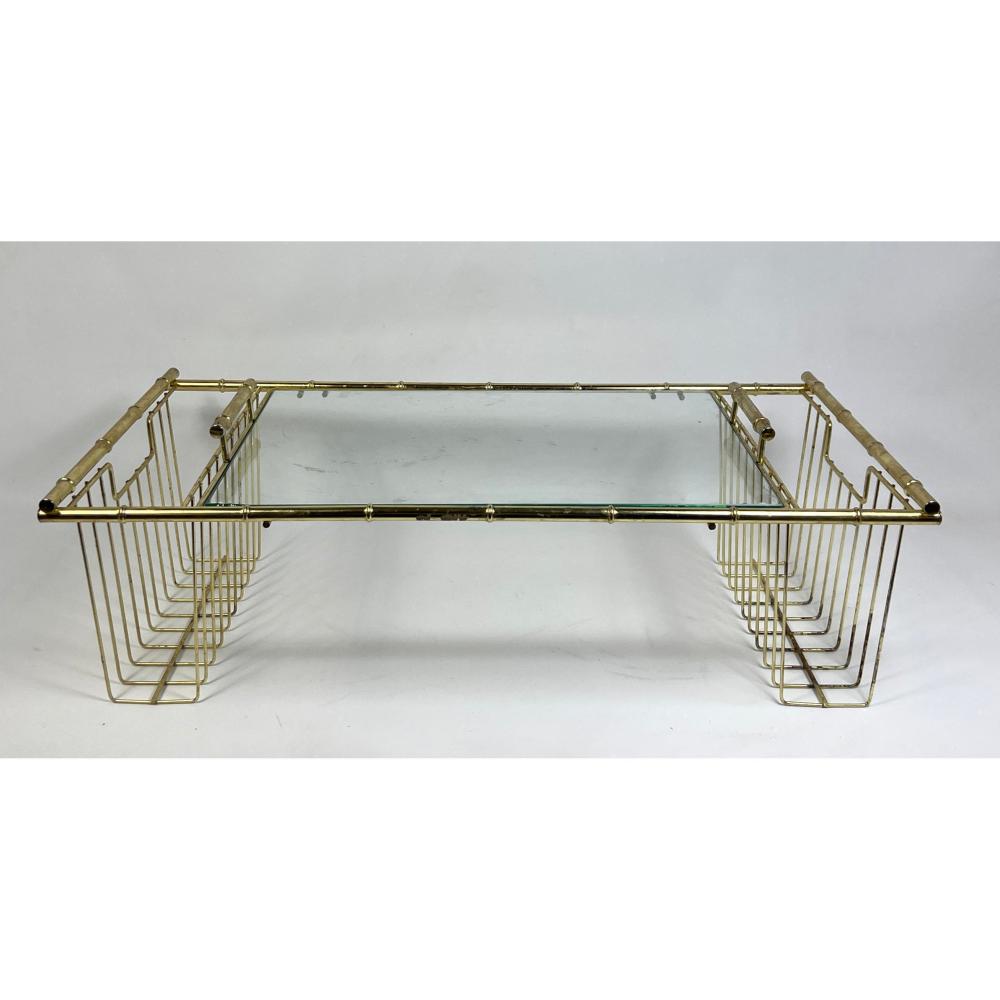 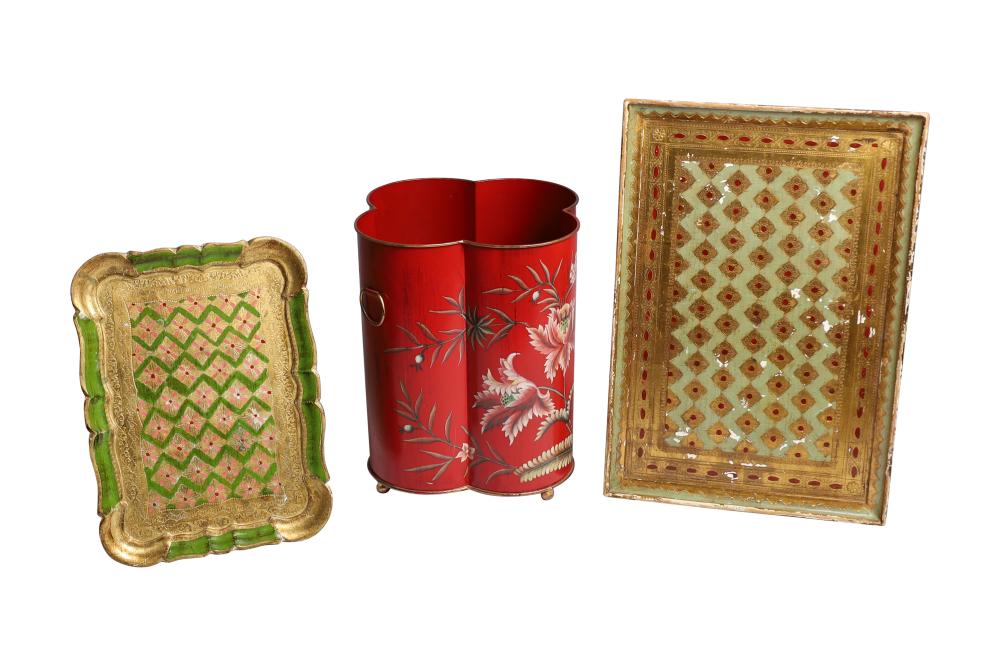 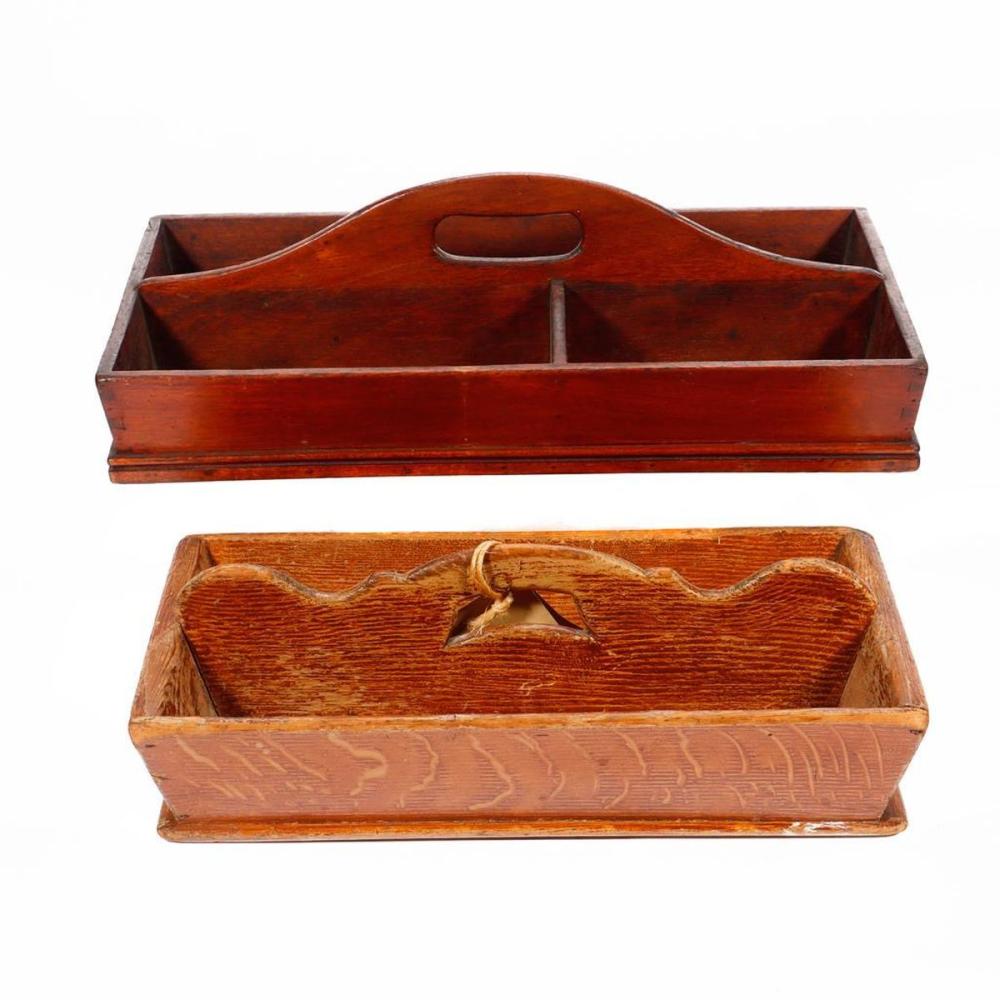 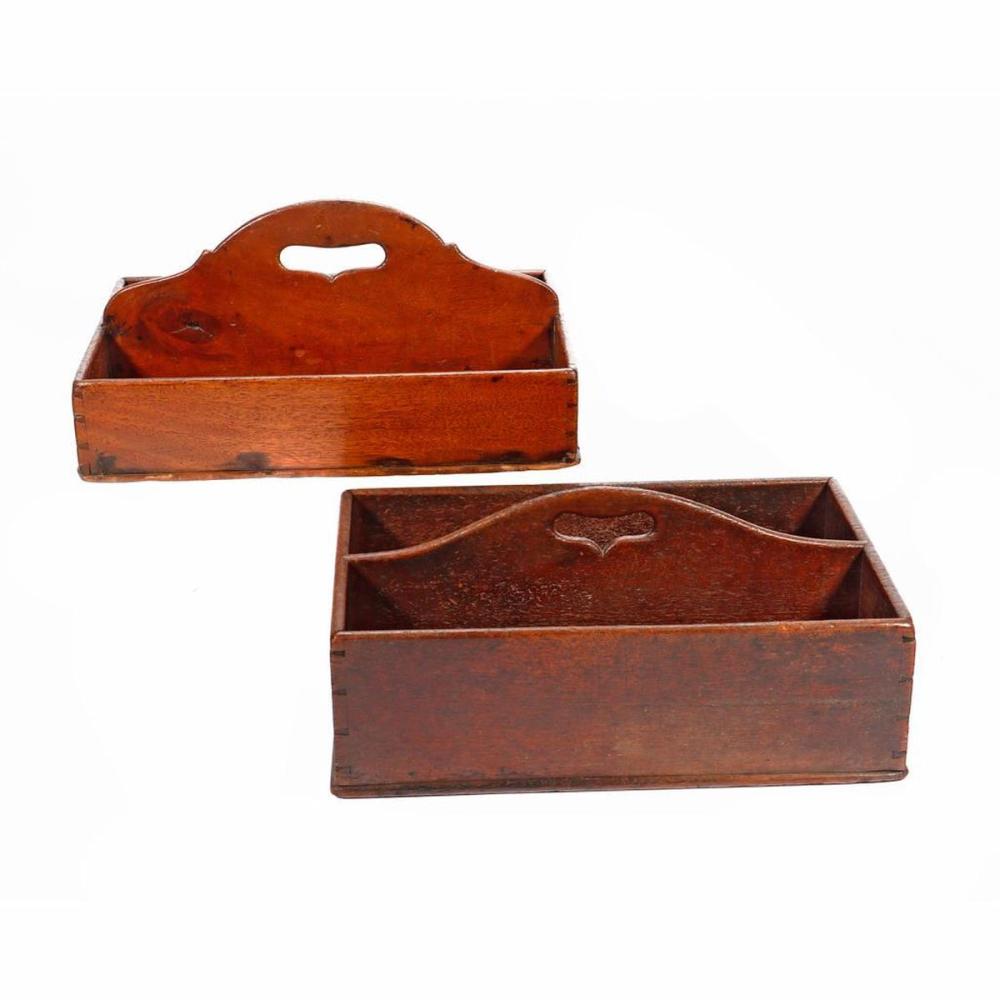 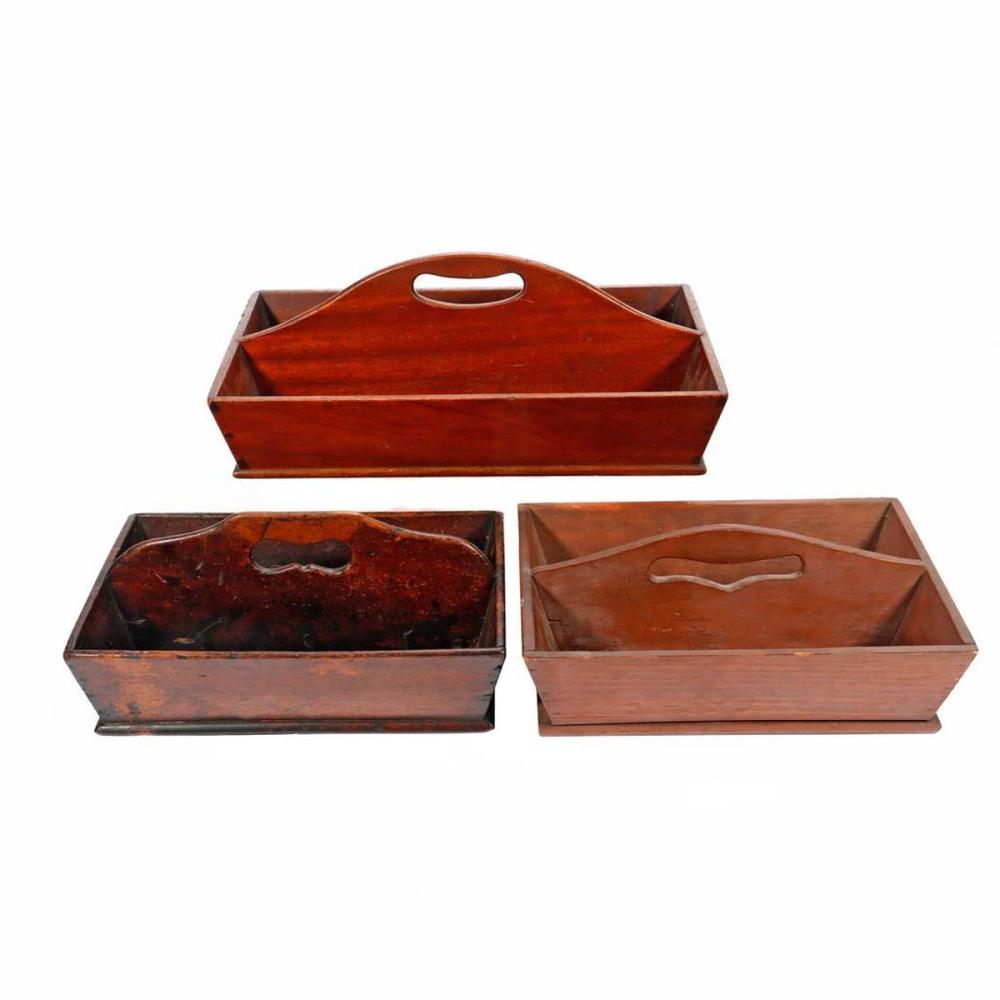 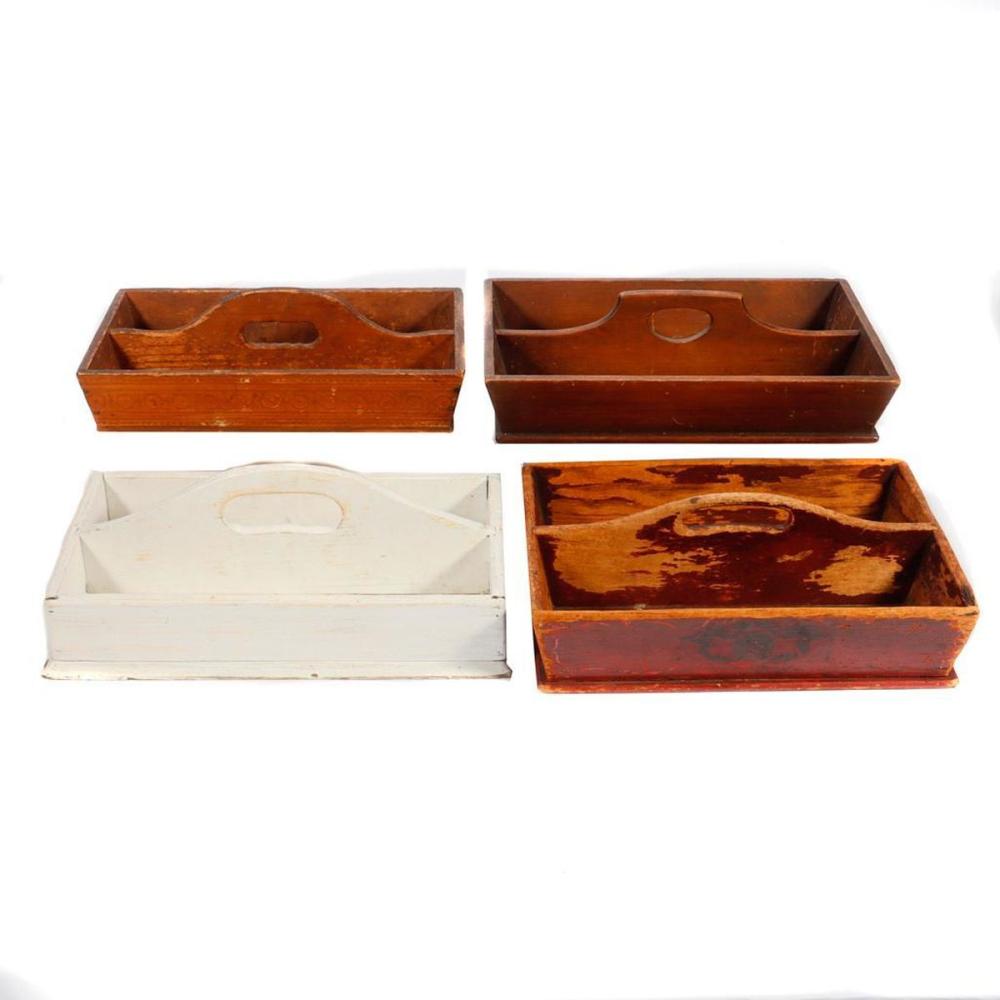