World's fairs, or world expositions, are large public events that are held to demonstrate topics of international interest. These large expositions grew out of the tradition of large national expositions held in France, with the largest being the French Industrial Exposition of 1844 held in Paris. The first official world's fair was the Great Exhibition of the Works of Industry of All Nations, held in the Crystal Palace in Hyde Park, London, England in 1851.

Since 1851, there have been 76 official world's fairs. Thousands of souvenirs from these fairs have been produced. Beginning collectors can acquire smaller souvenirs, such as guidebooks, posters, and pin-back buttons at fairly inexpensive prices. Seasoned collectors tend to search for harder-to-find items like jewelry, clocks, toys and china. 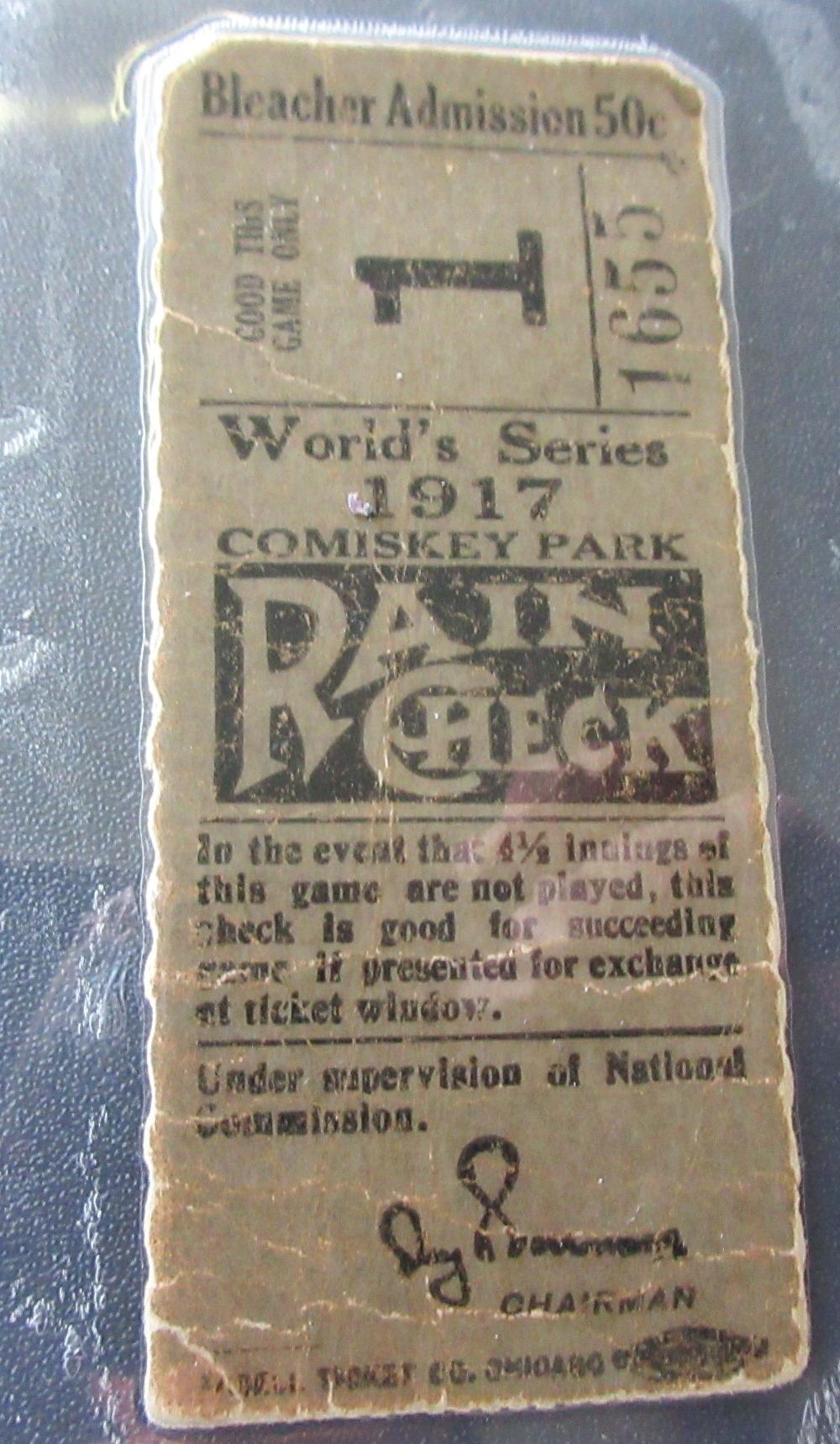 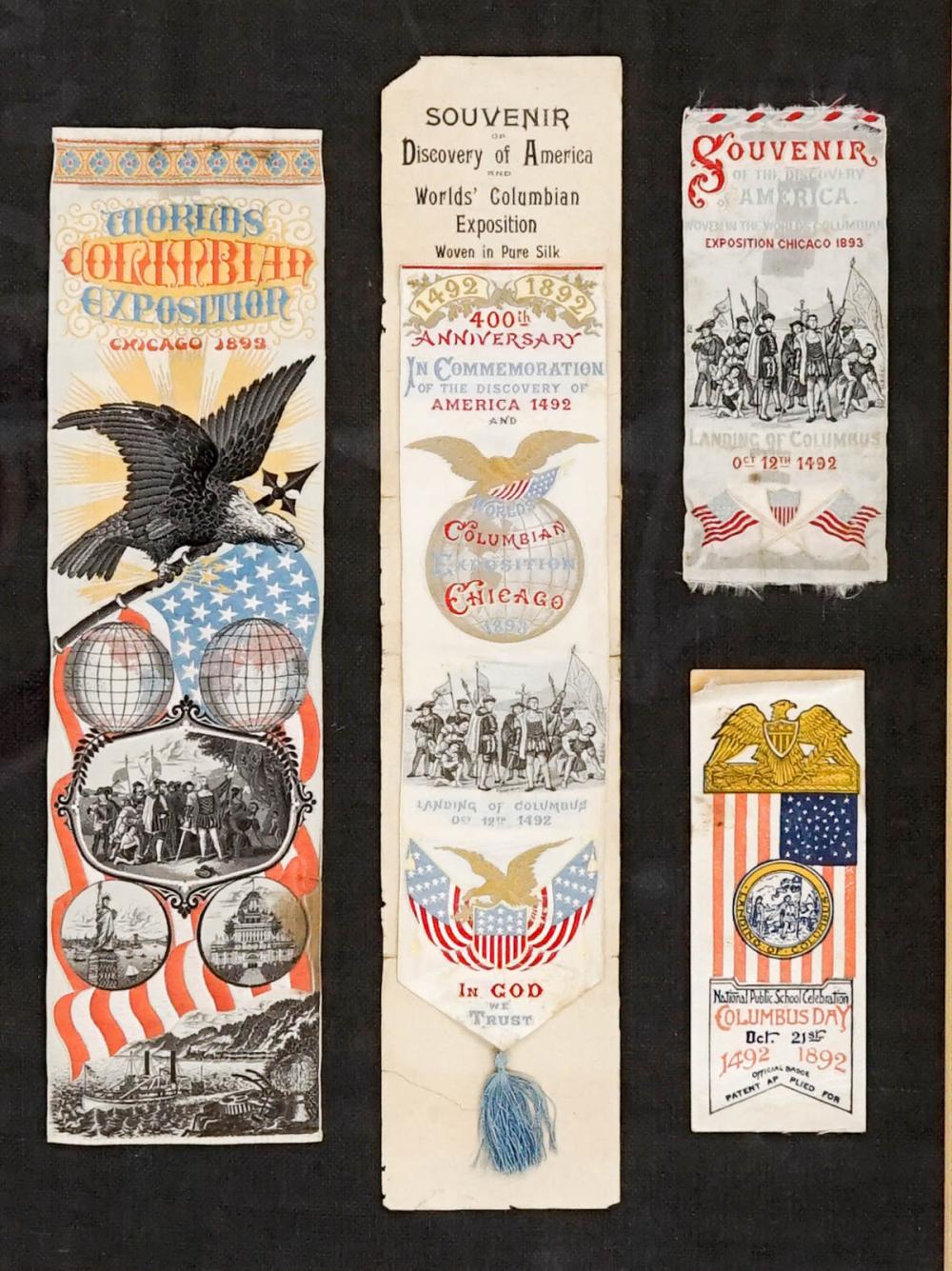 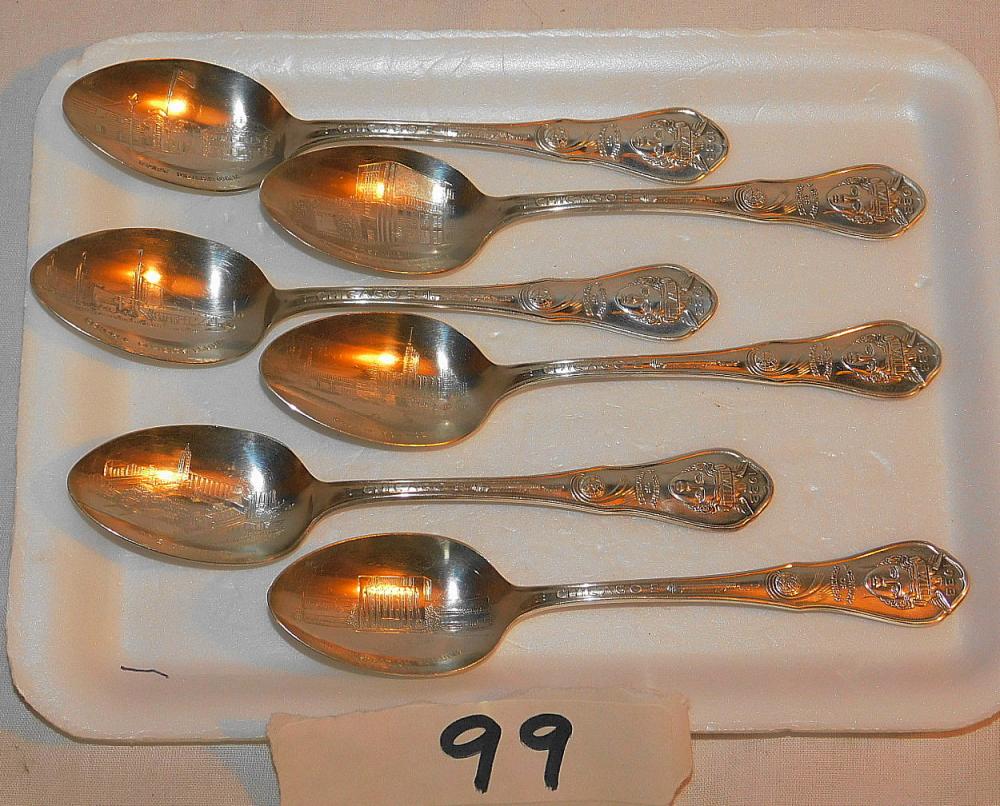 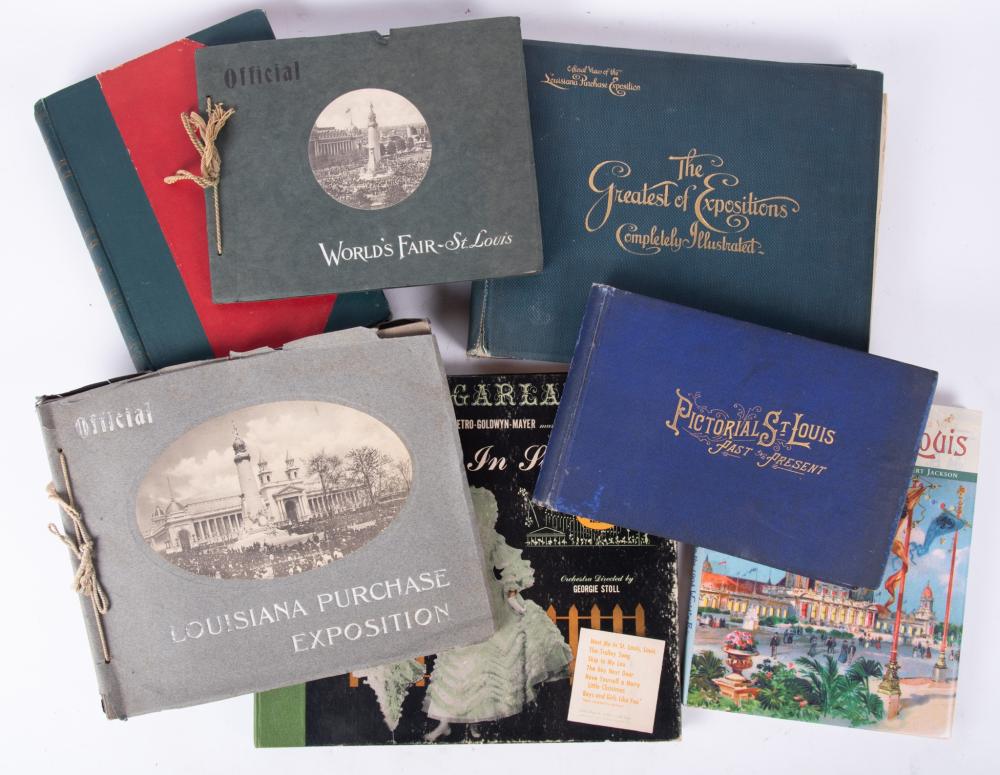 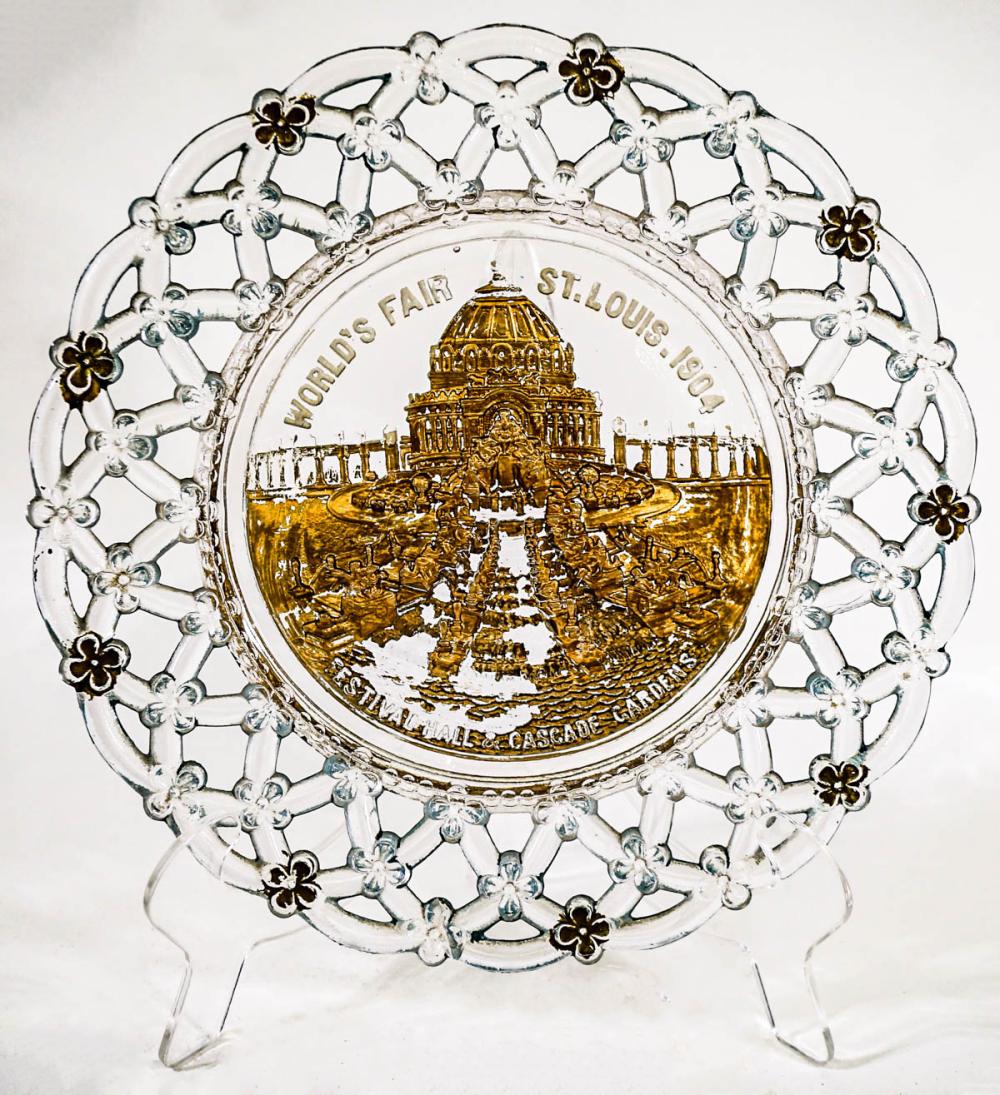 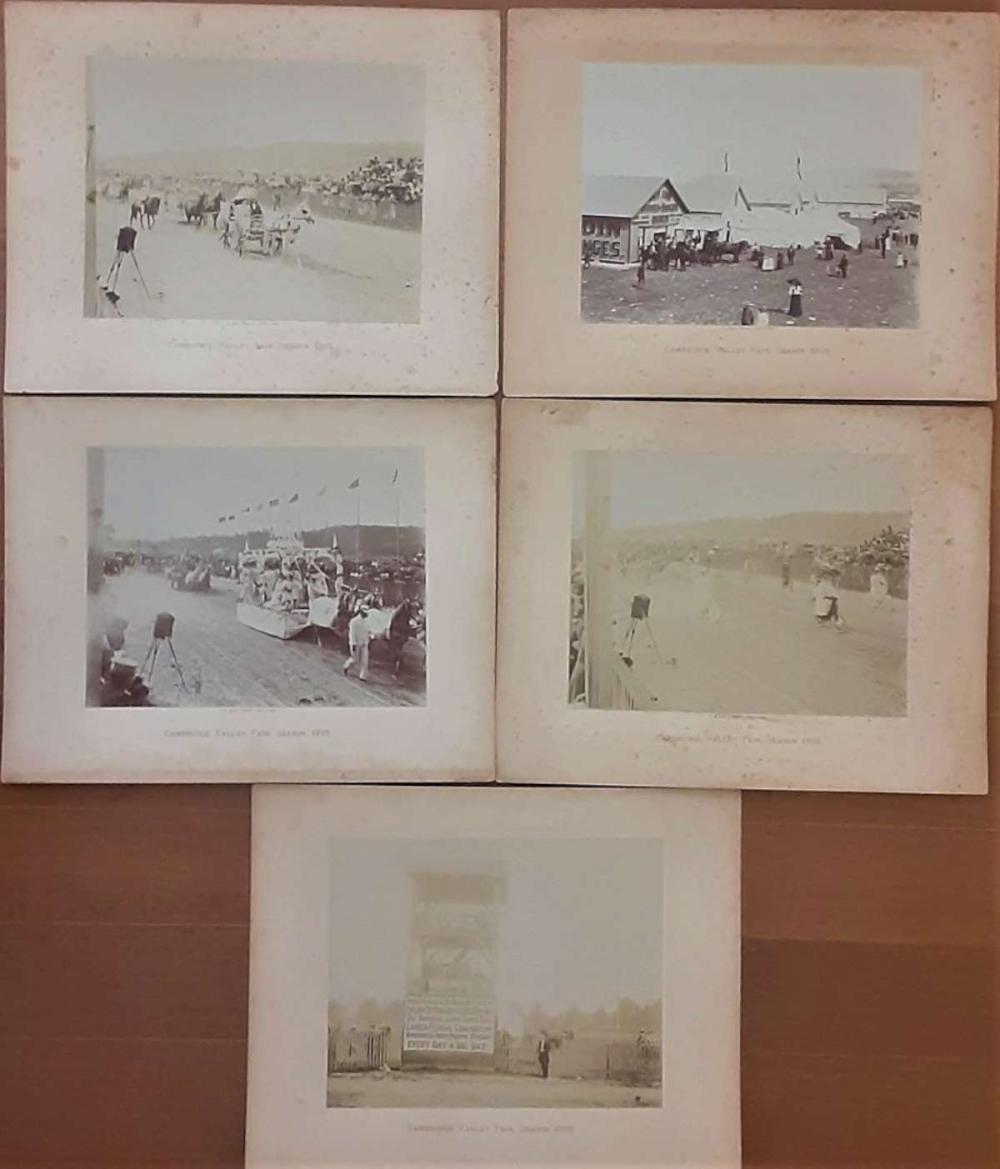 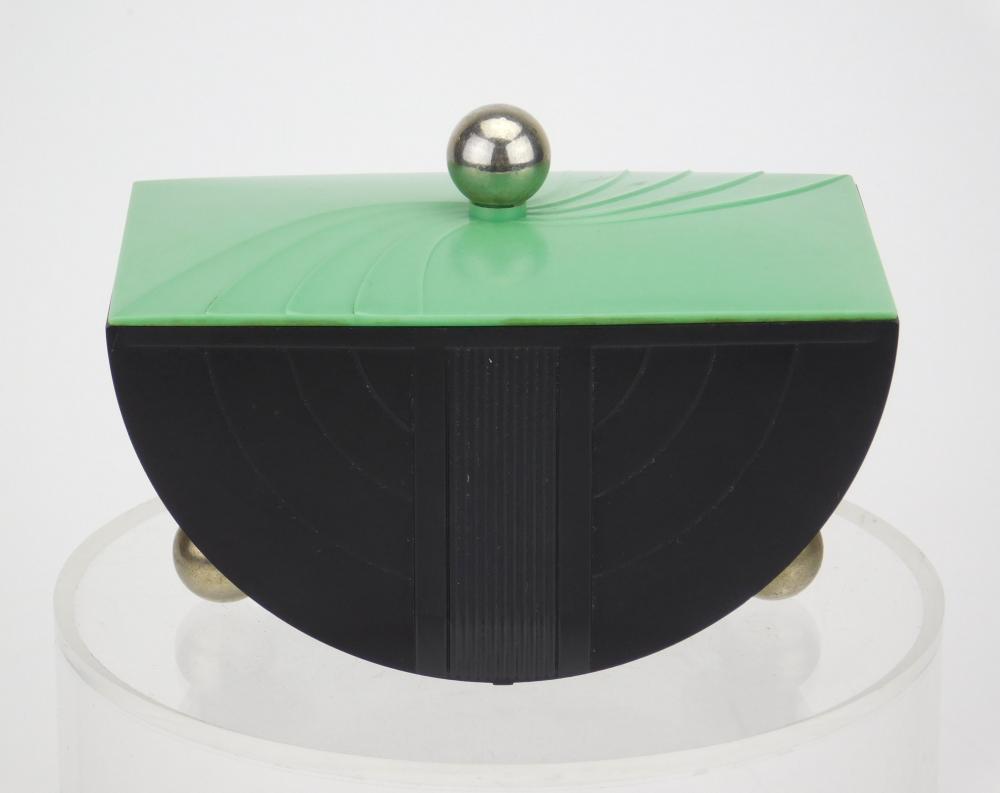 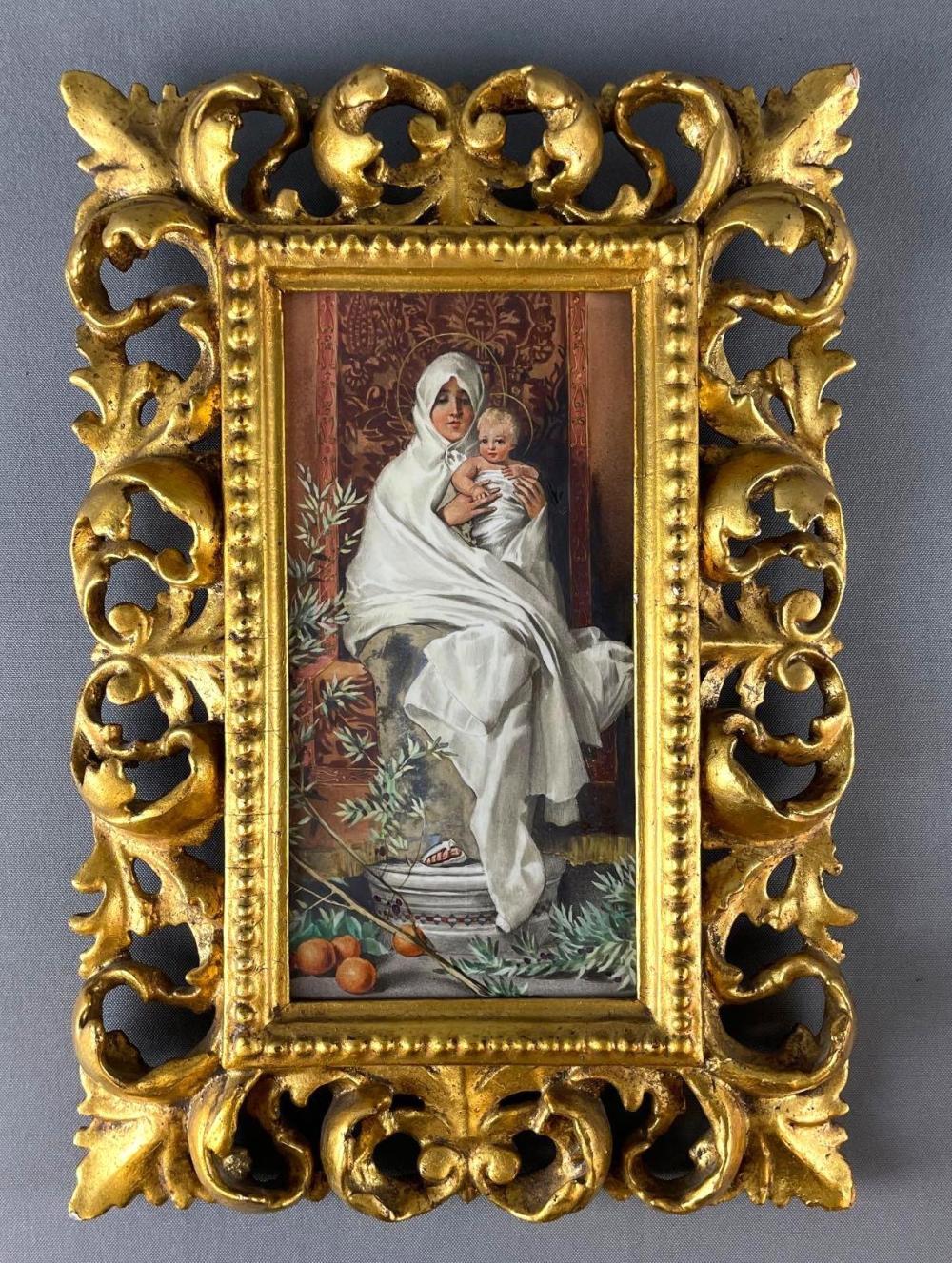 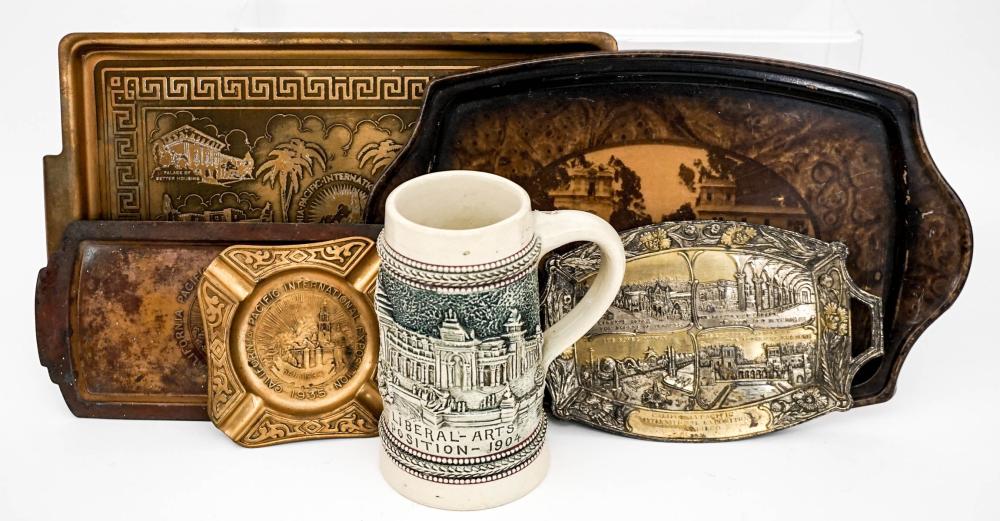 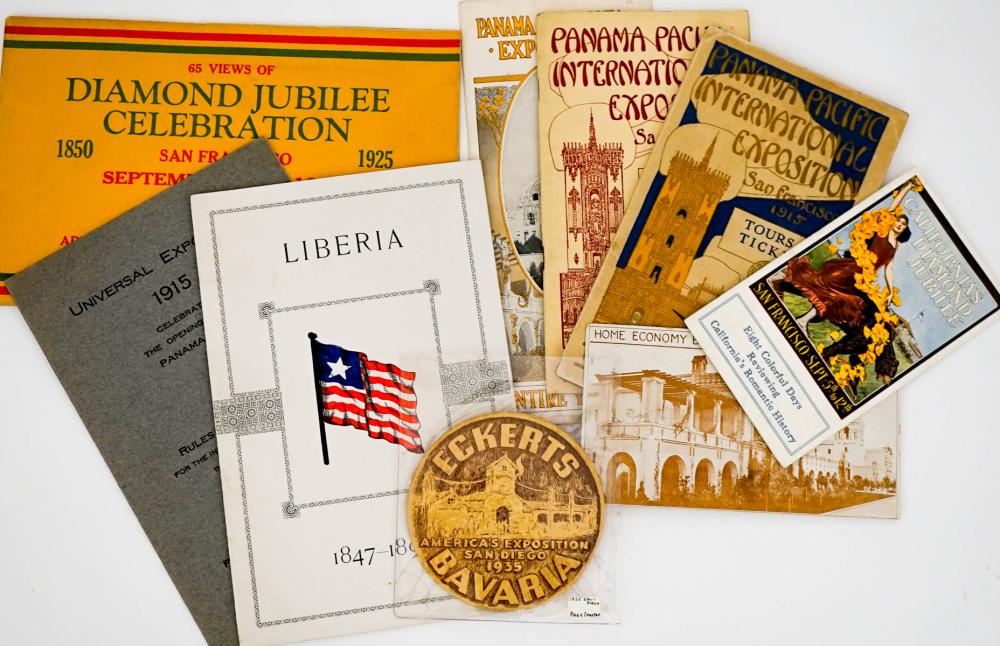 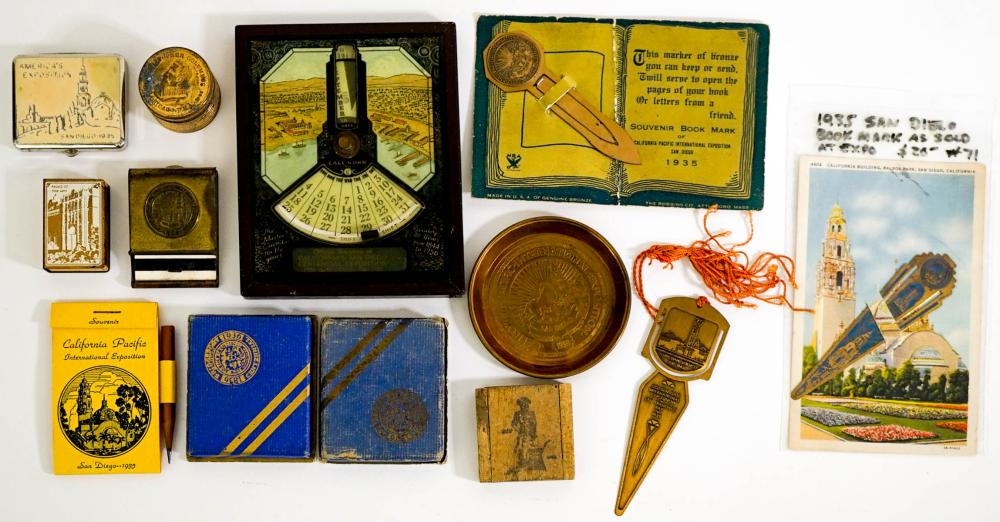 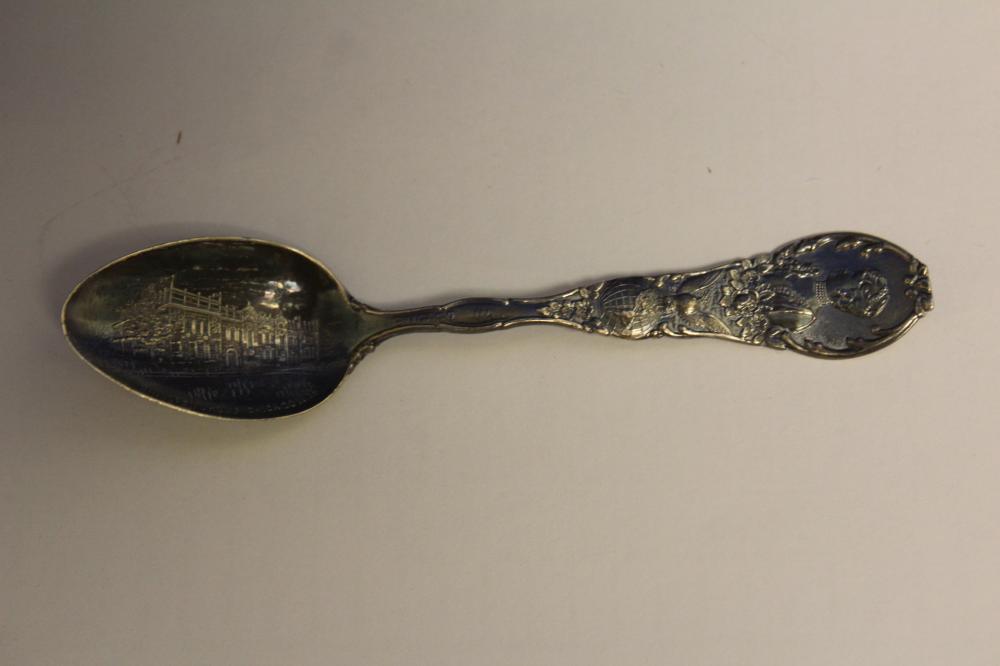 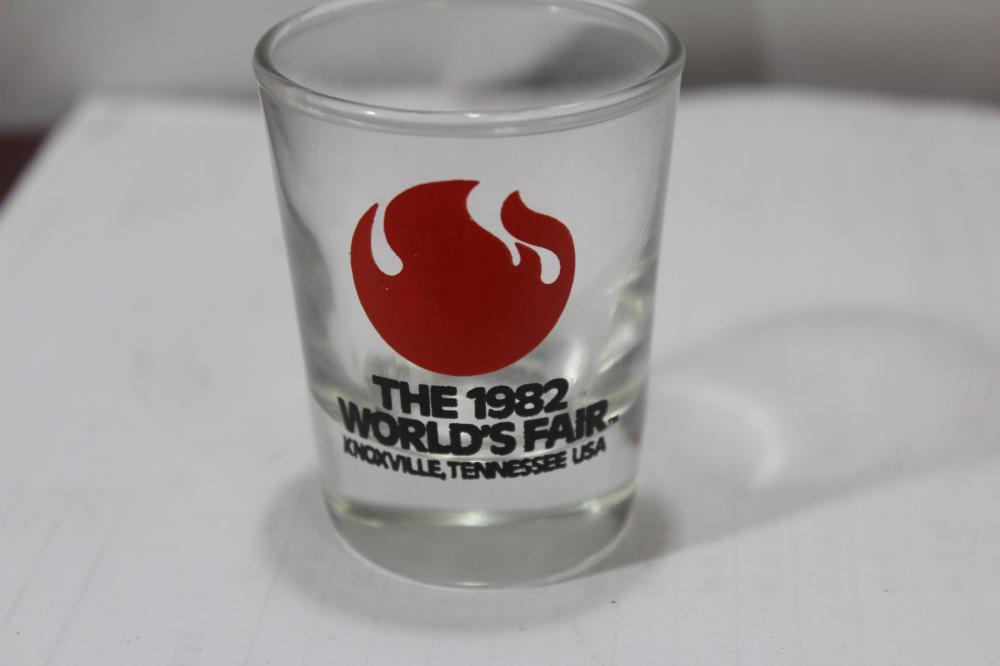 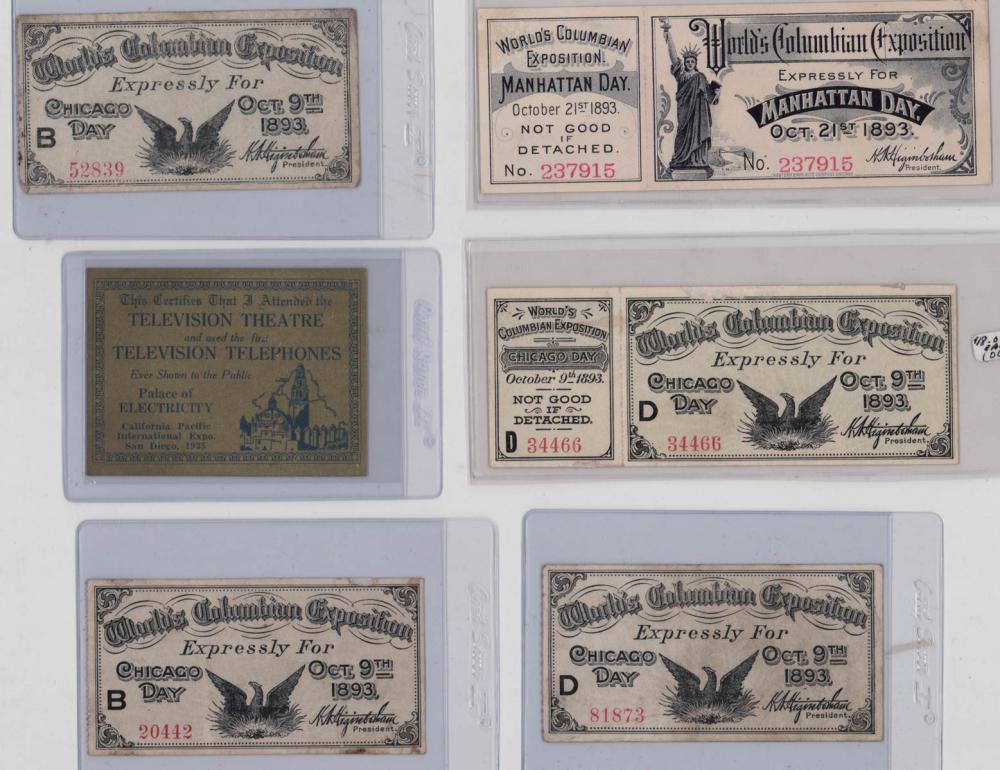 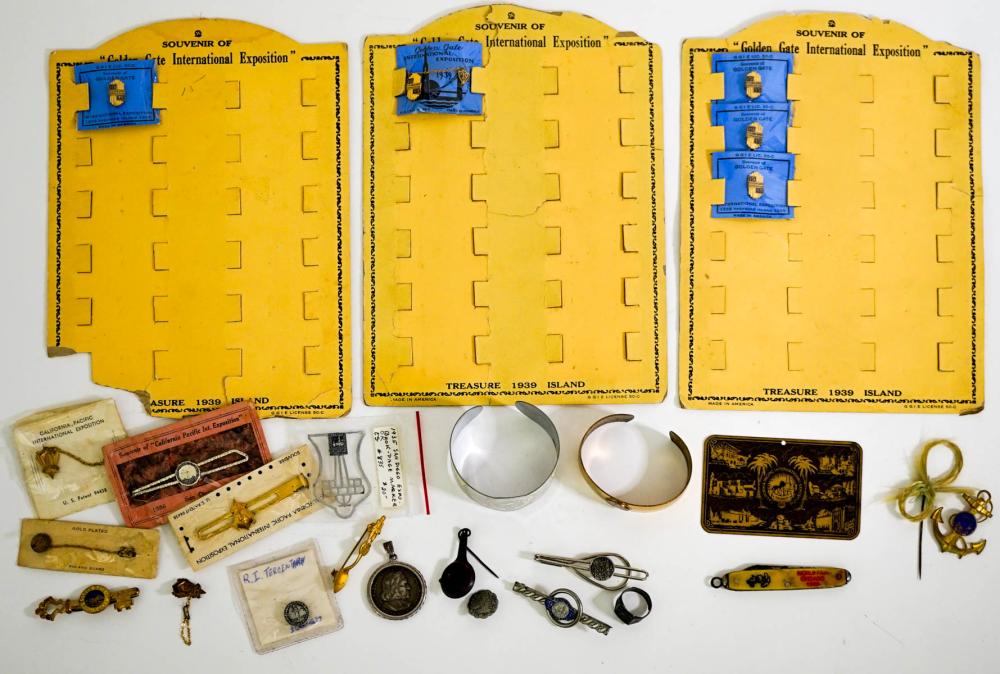 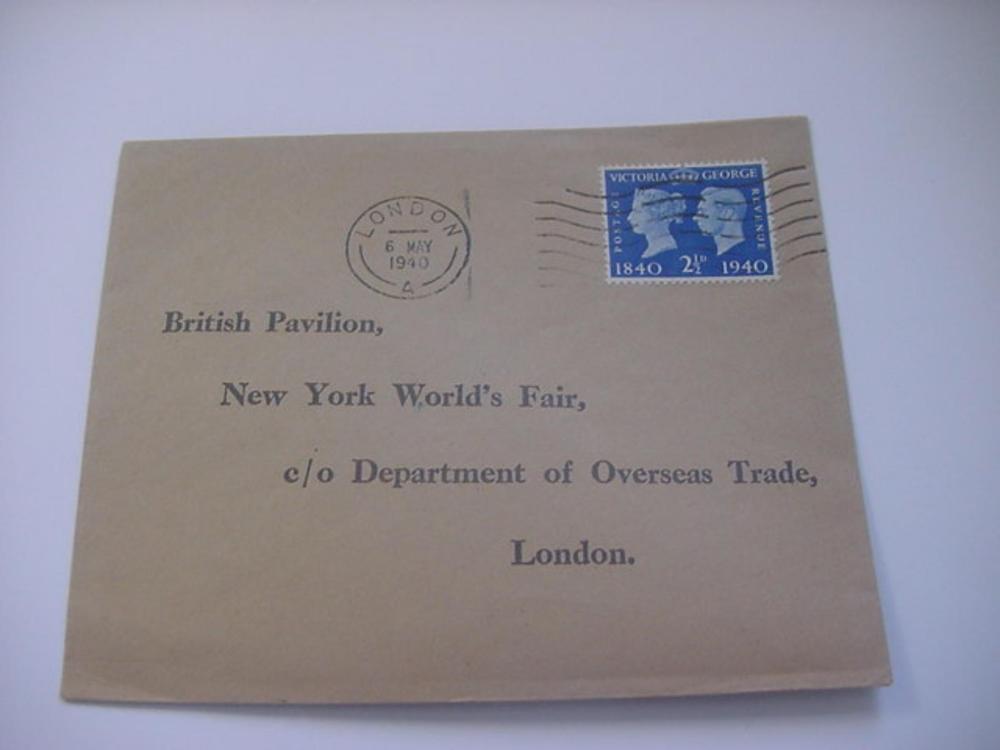 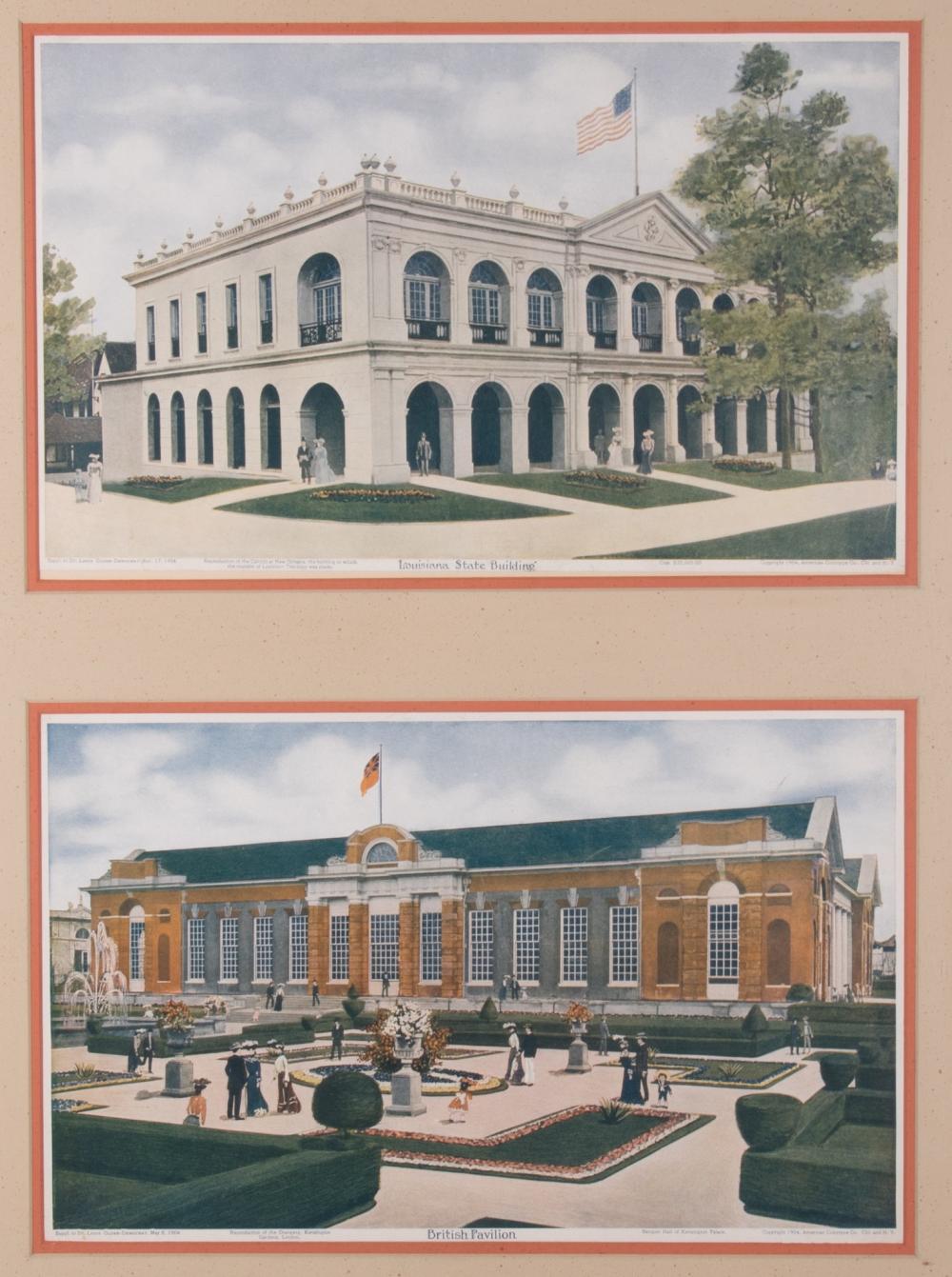 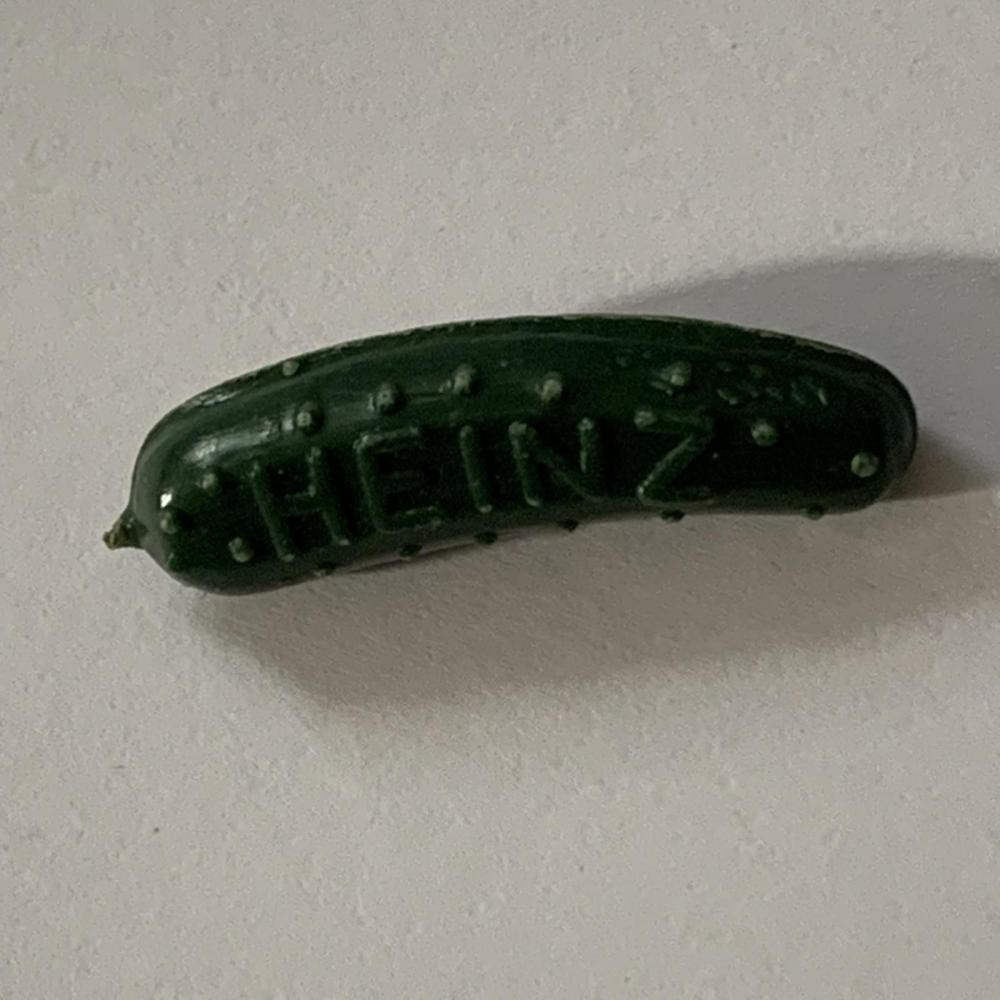 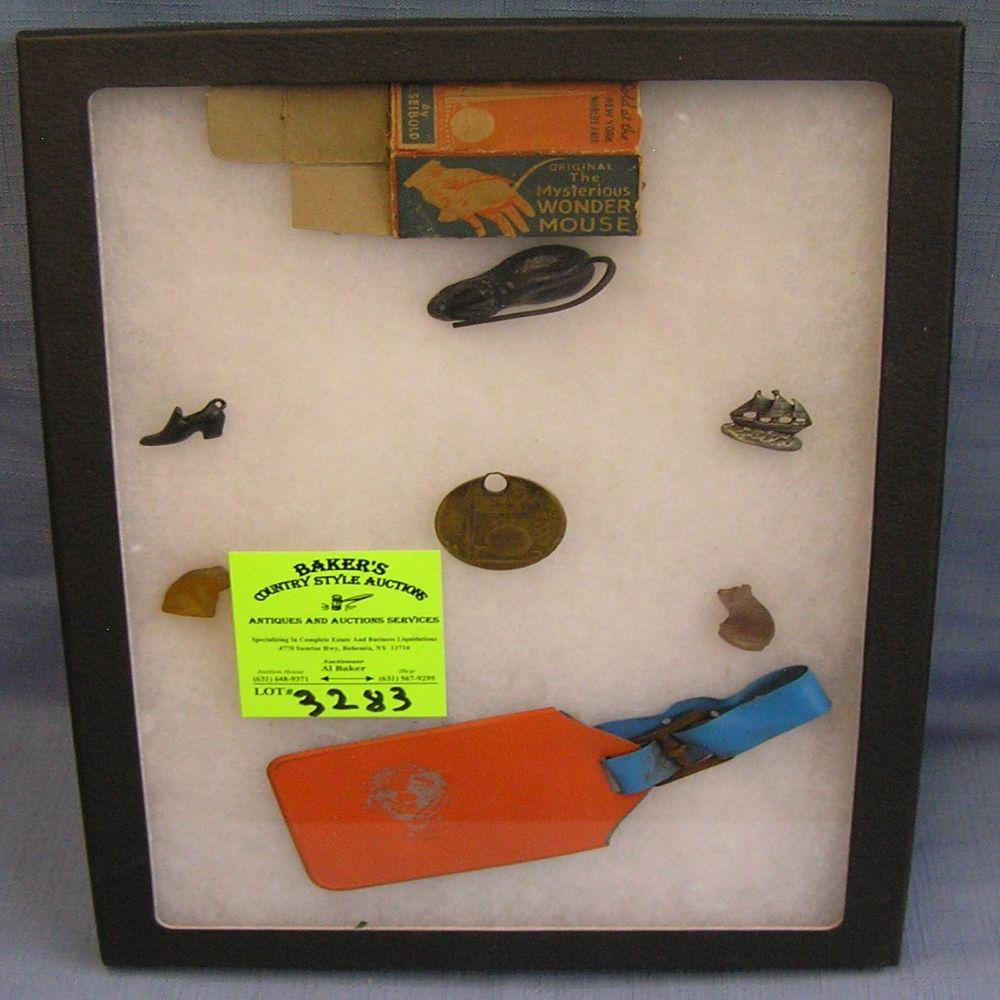 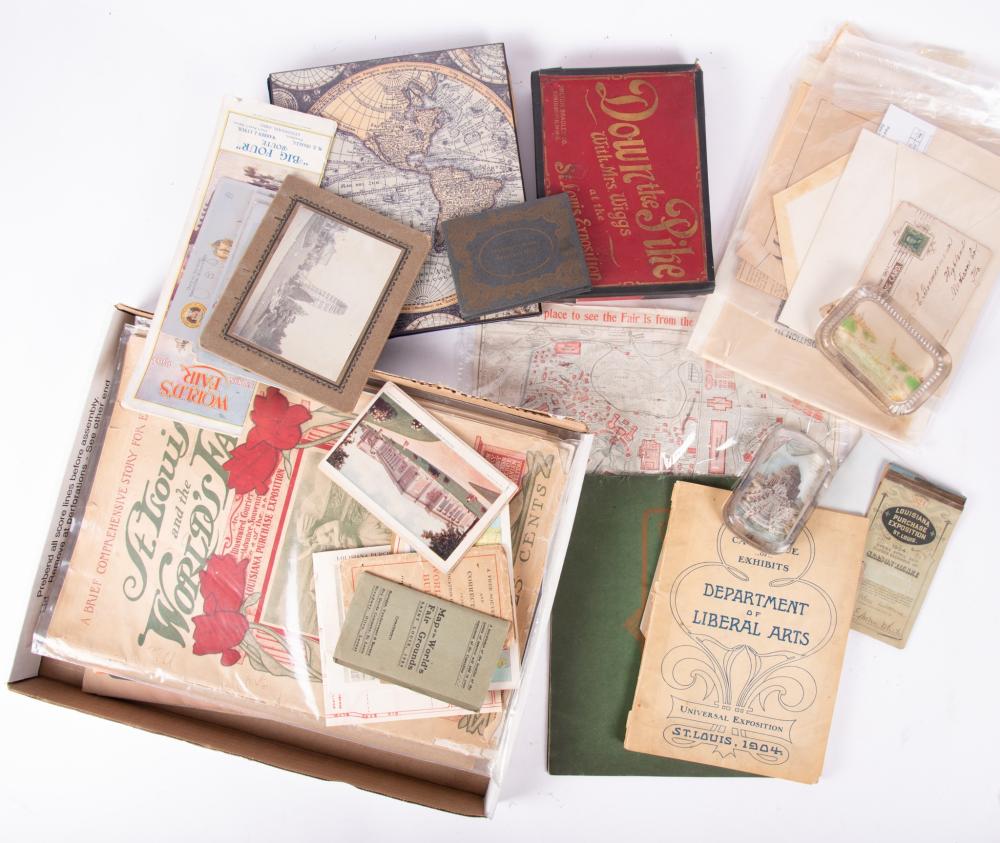 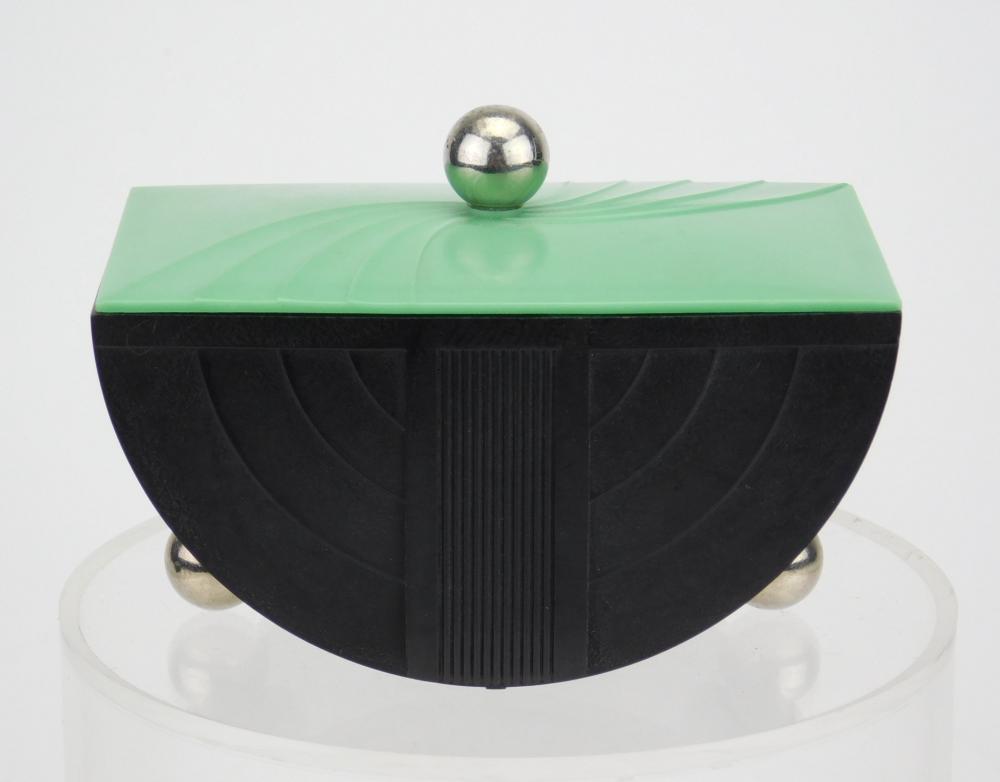 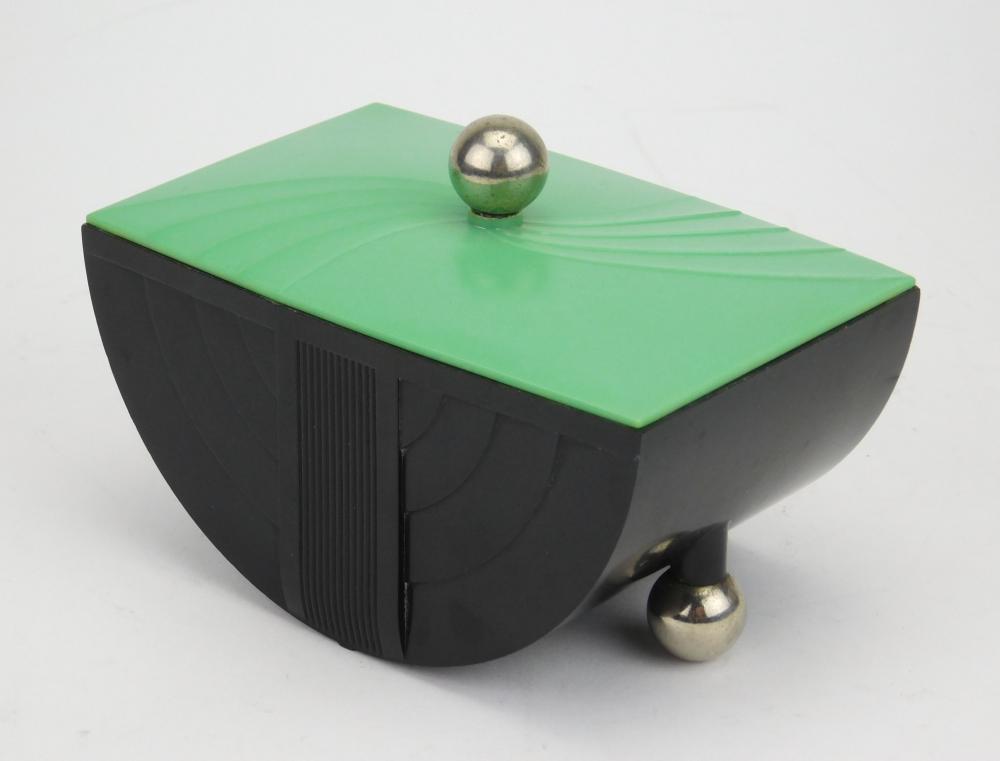 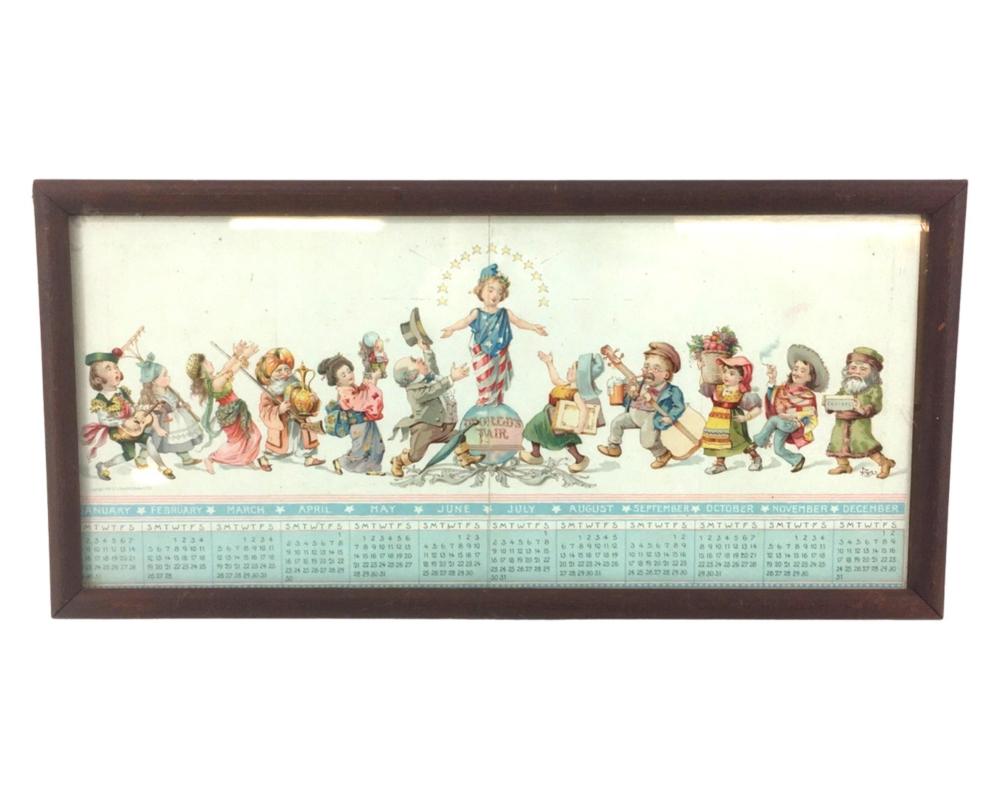