Zeiss Ikon produced box, folding, and 35mm cameras. They were especially known for their folding and folding 35mm cameras, all using high-quality Zeiss lenses. After World War II, the West German branch of Zeiss Ikon continued to operate out of Stuttgart. As folding cameras fell out of favor in the '50s, Zeiss Ikon produced rigid lens versions of its popular camera models including the Ikonta, Contina, and Contessa. Zeiss Ikon merged with Voightlander, another Zeiss subsidiary, in the '60s. Zeiss/Voightlander stopped producing cameras in 1972.

The East German branch of Zeiss Ikon operated out of Dresden. The company became state owned in 1948 and struggled with many lawsuits over Zeiss trademarks. The company was renamed VEB Kinowerke Dresden in 1958 and later became a part of Pentacon. 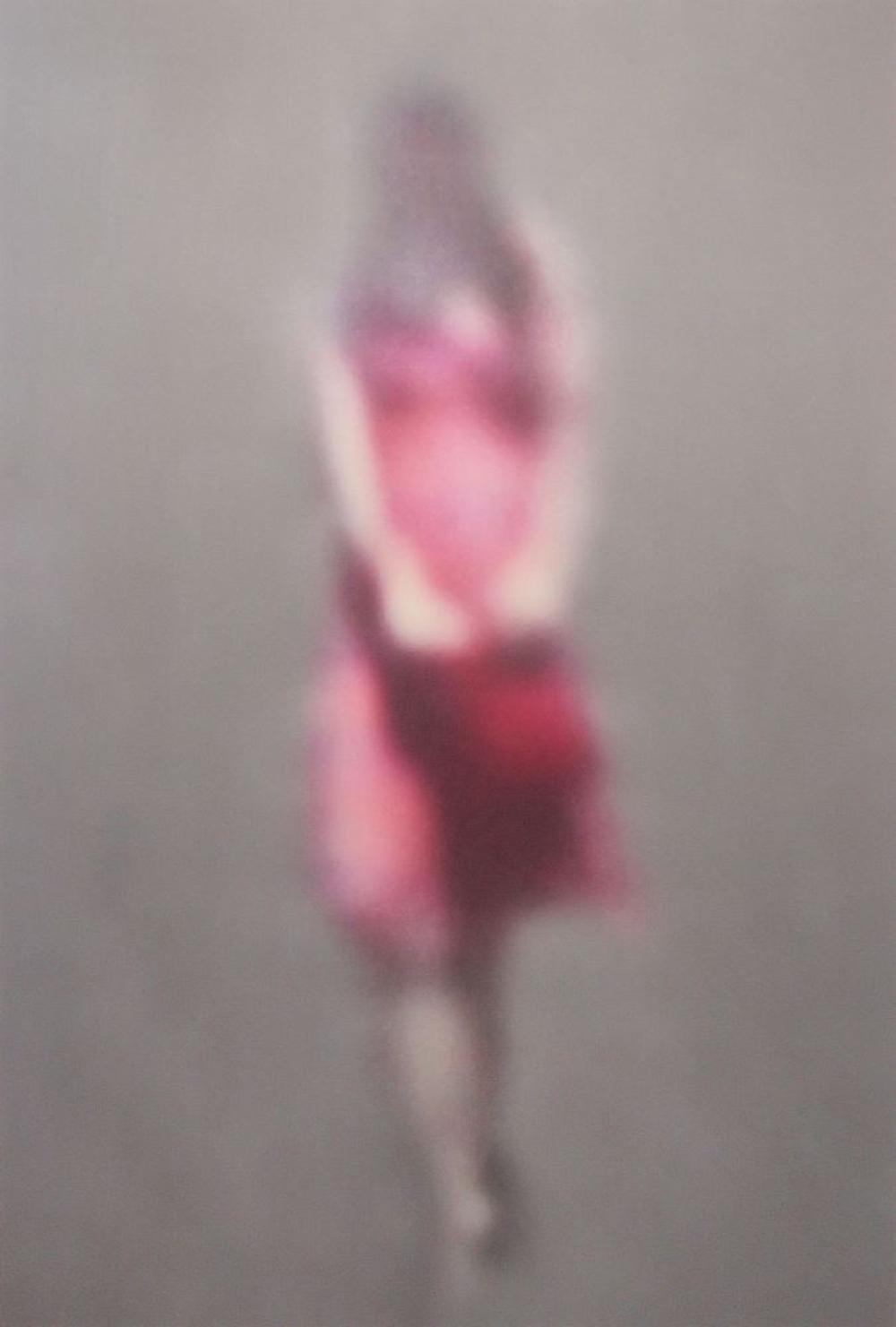 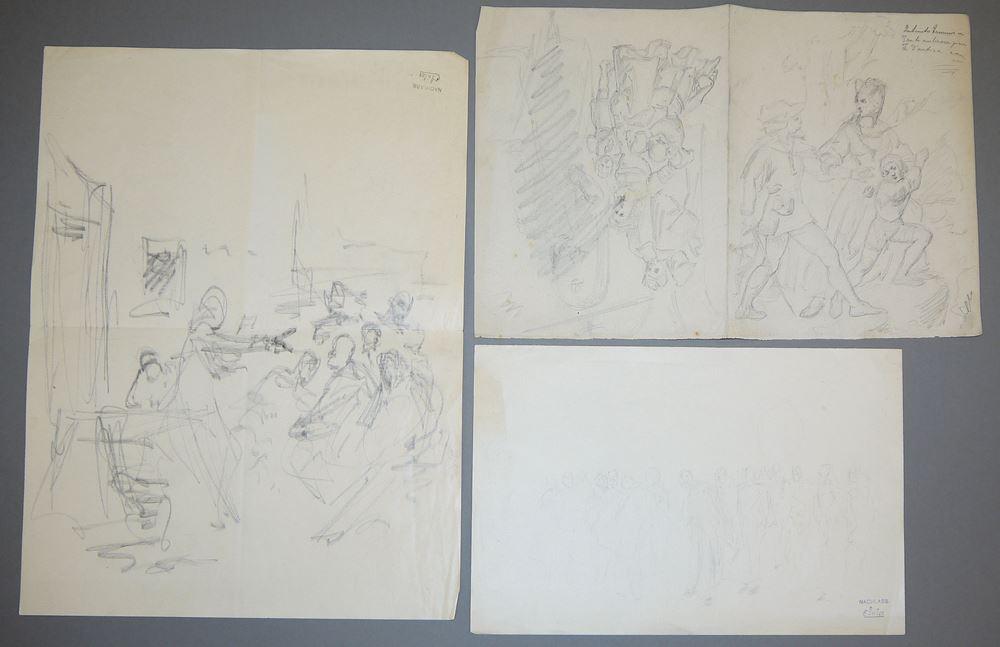 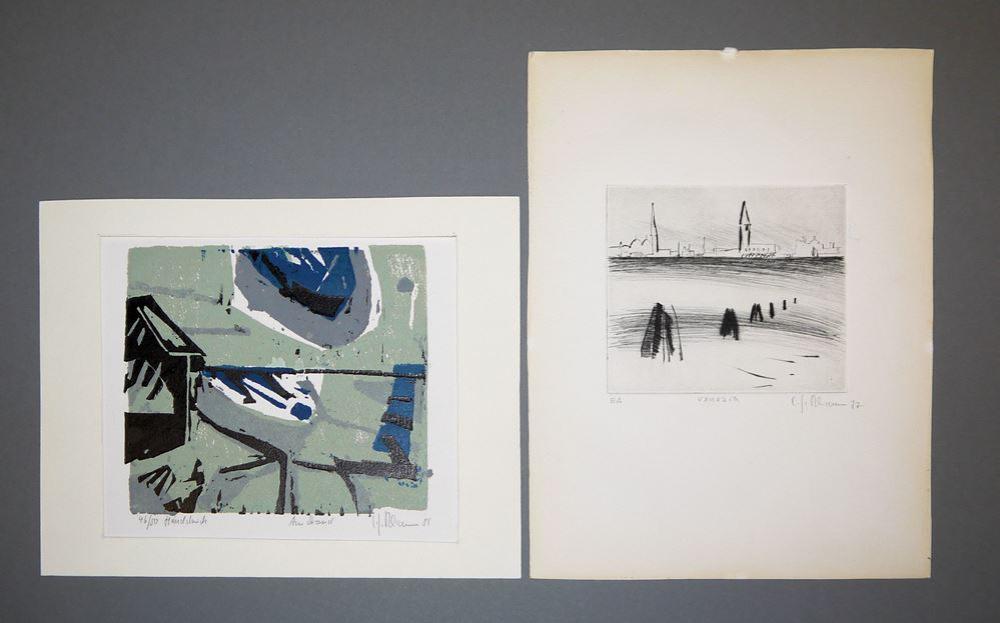 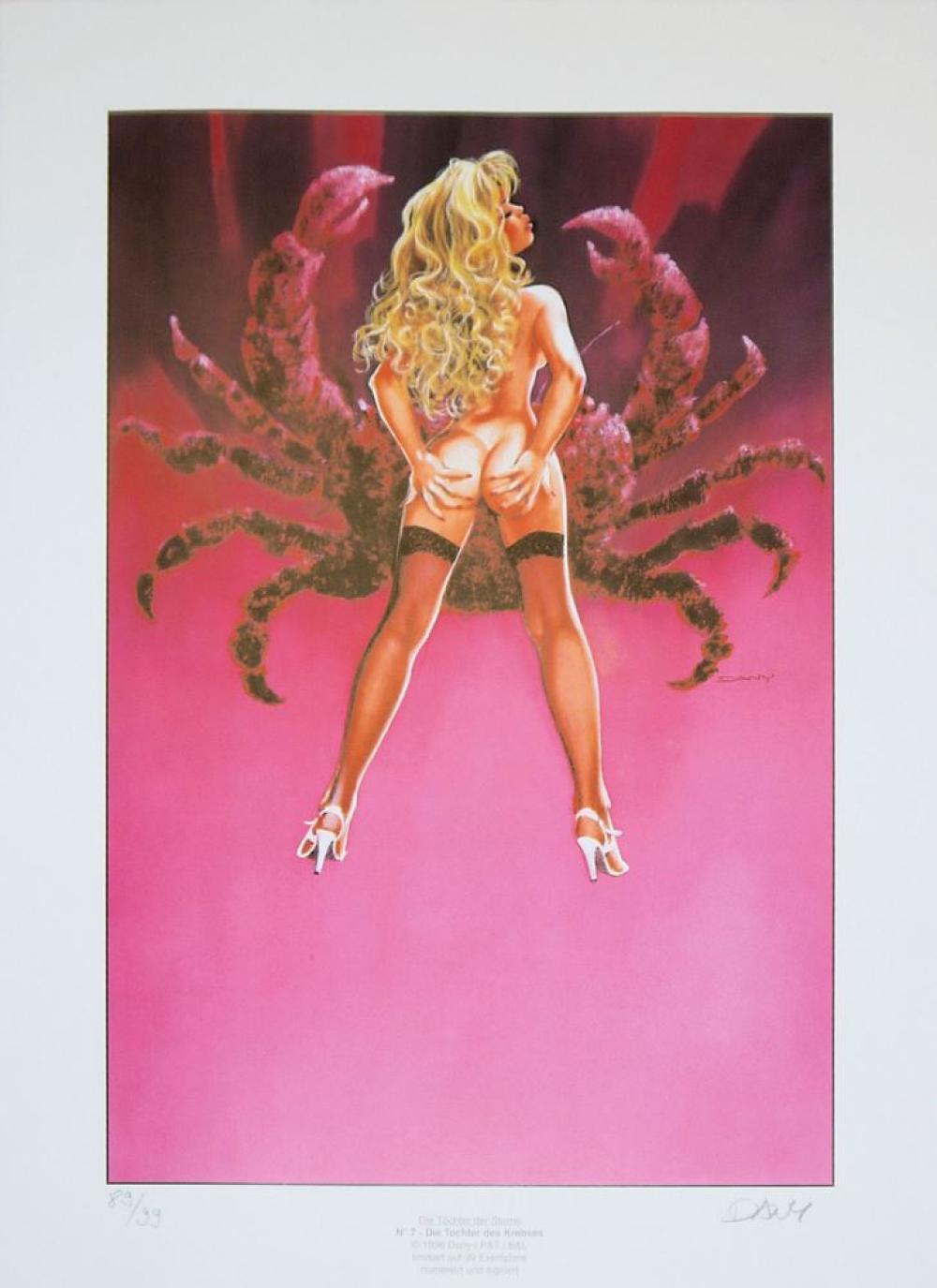 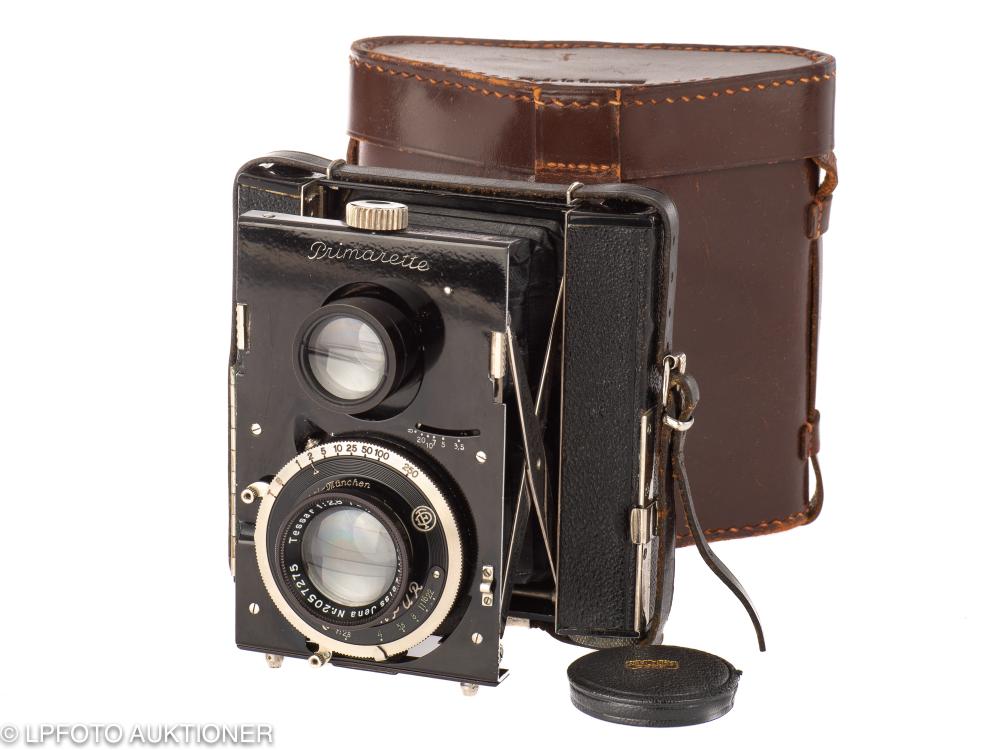 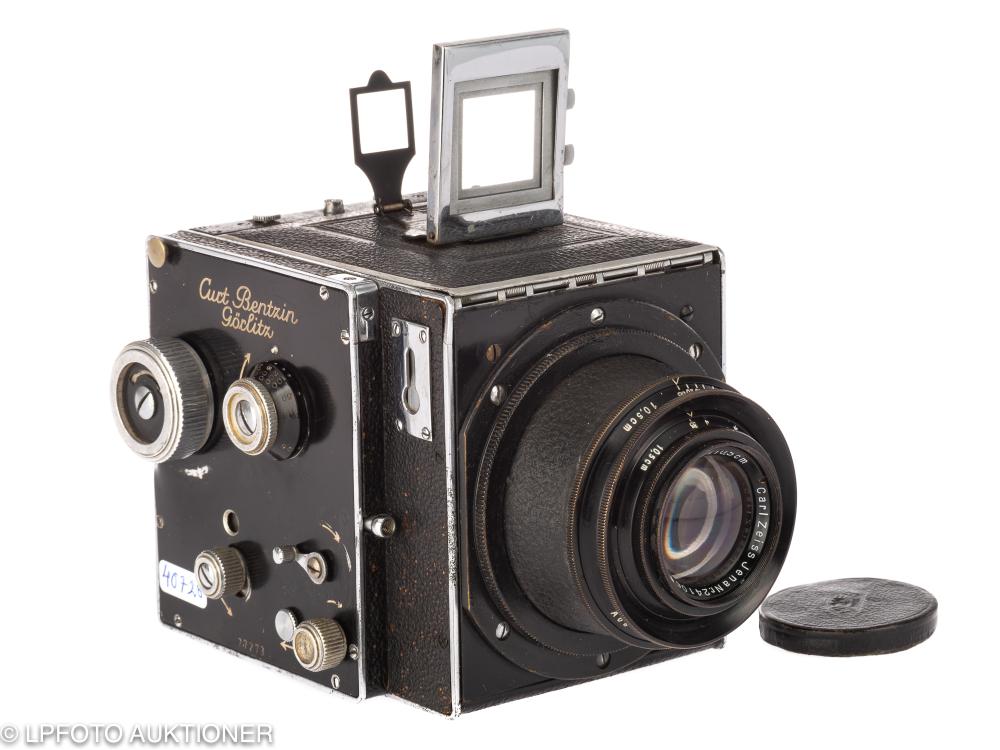 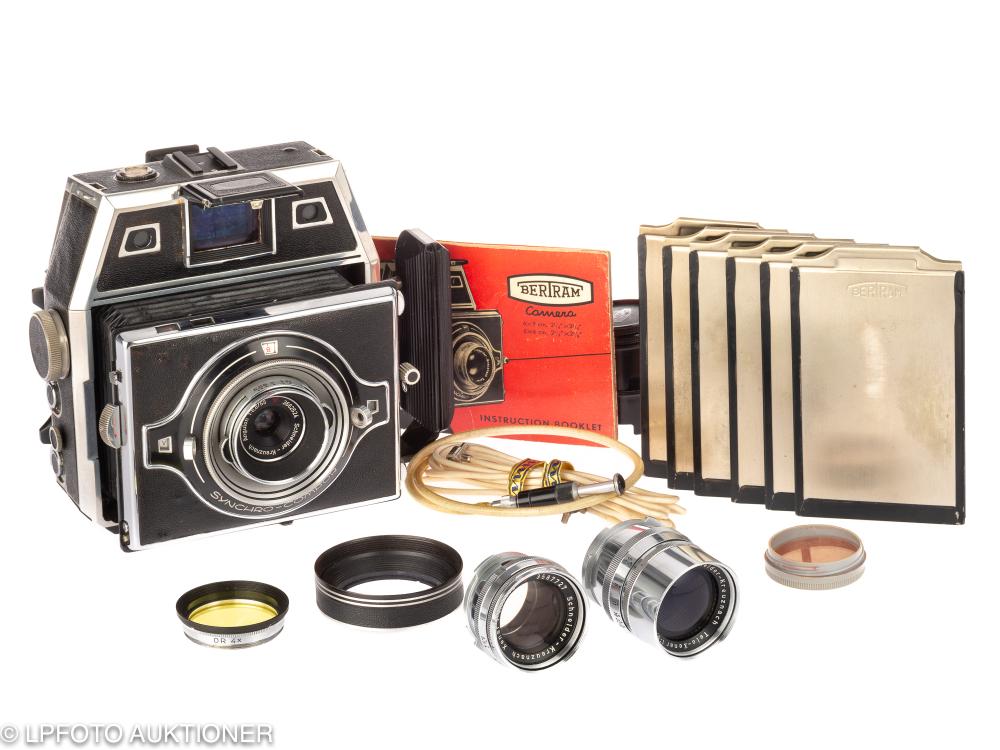 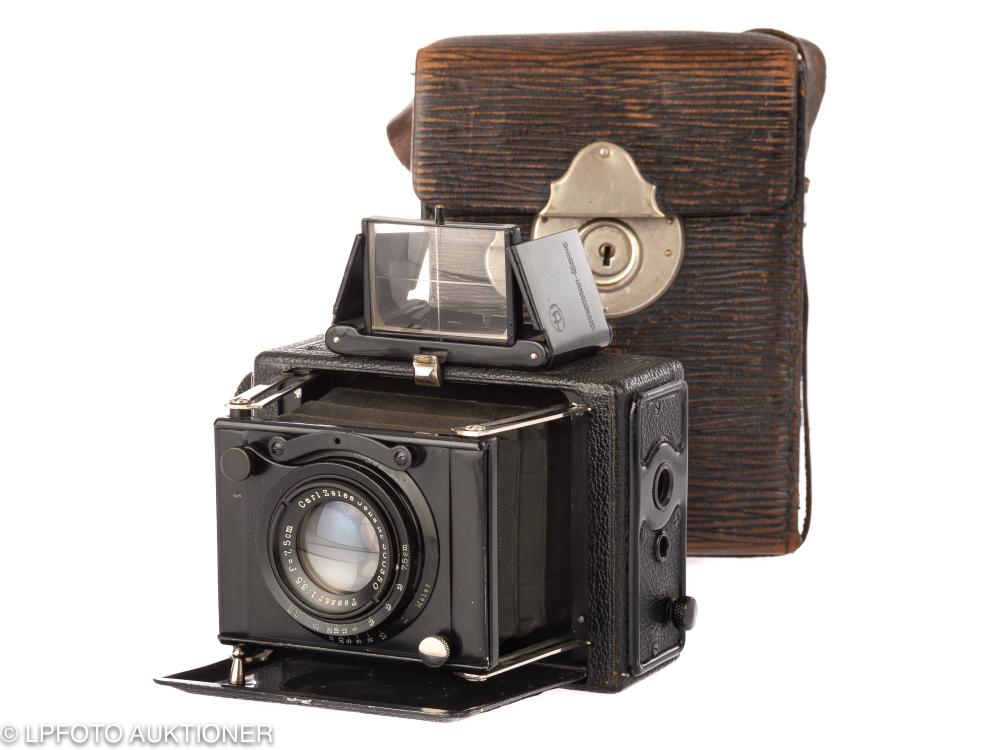 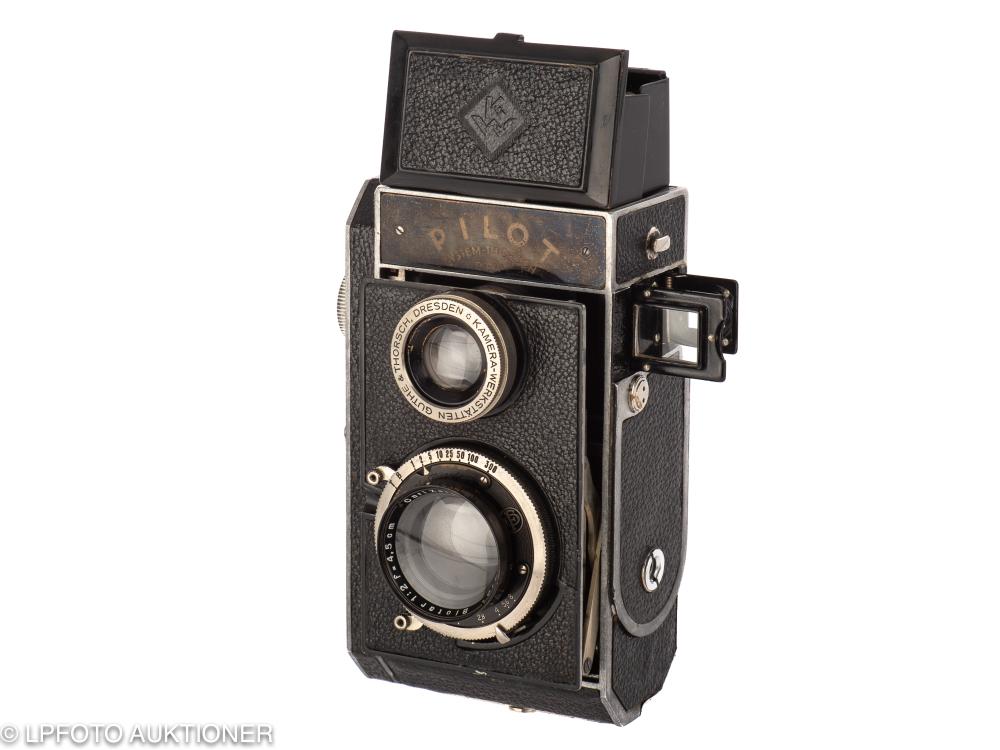 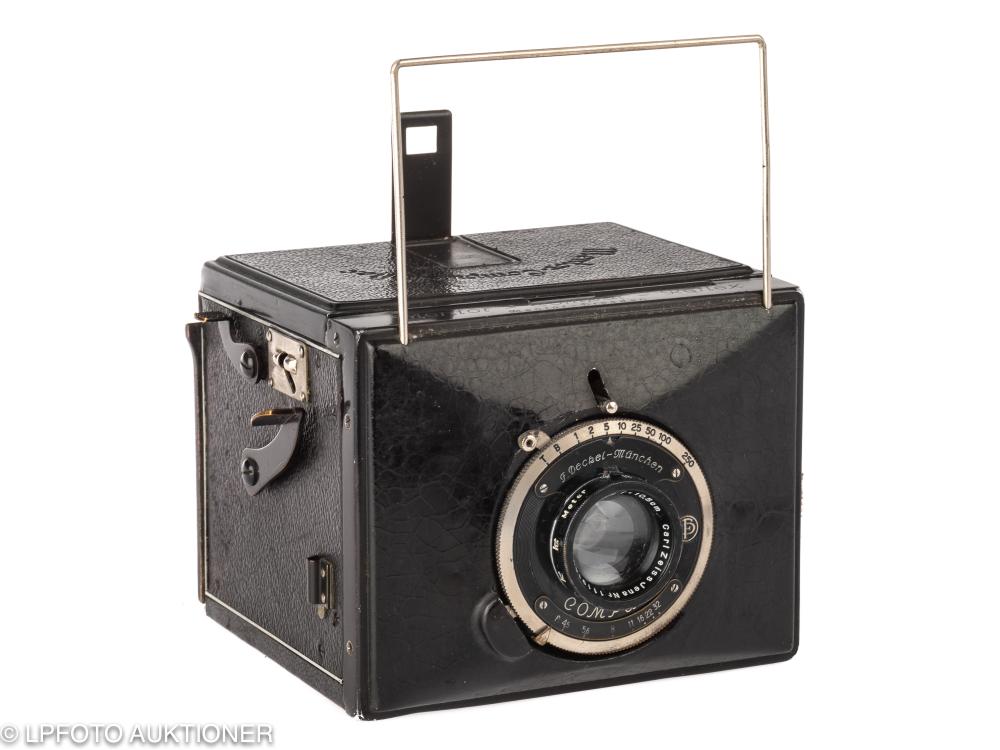 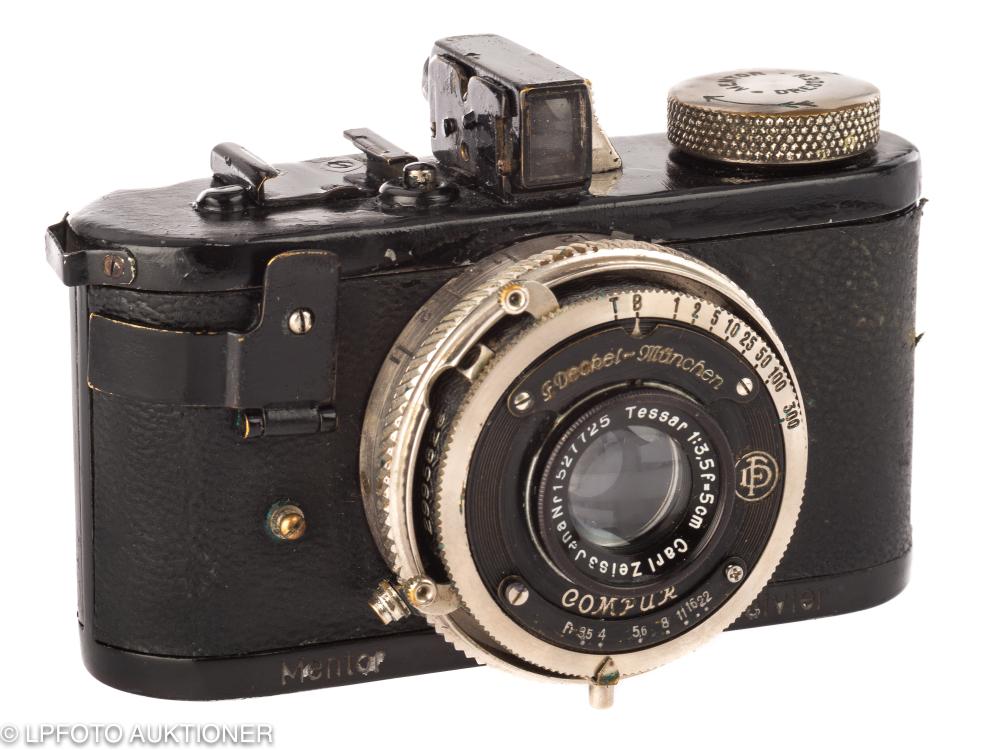 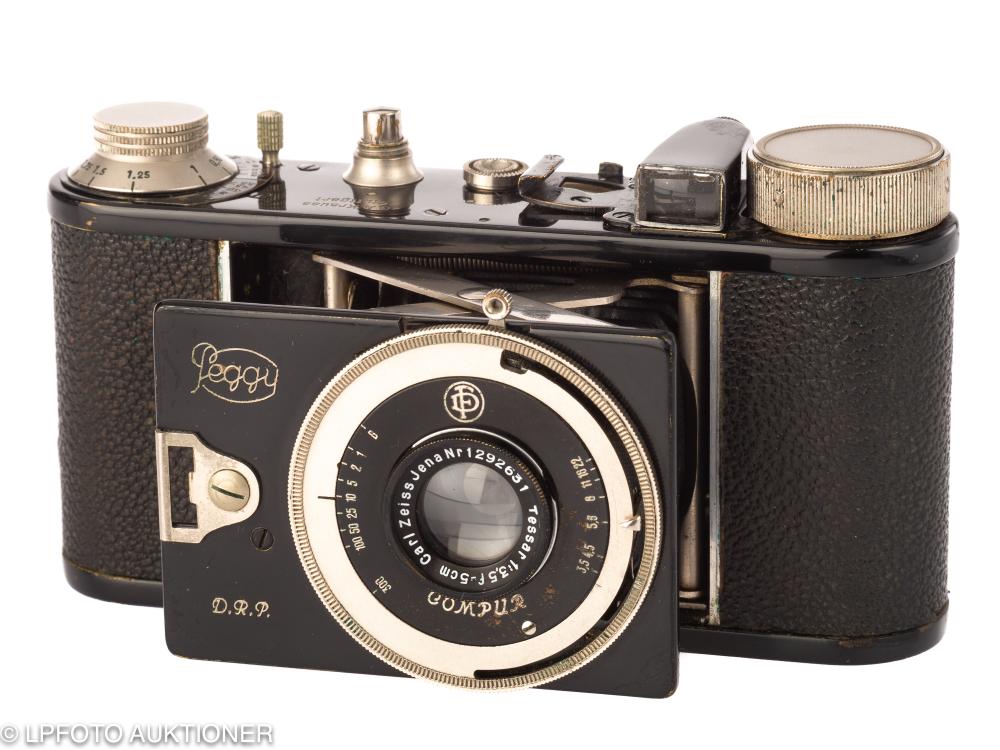 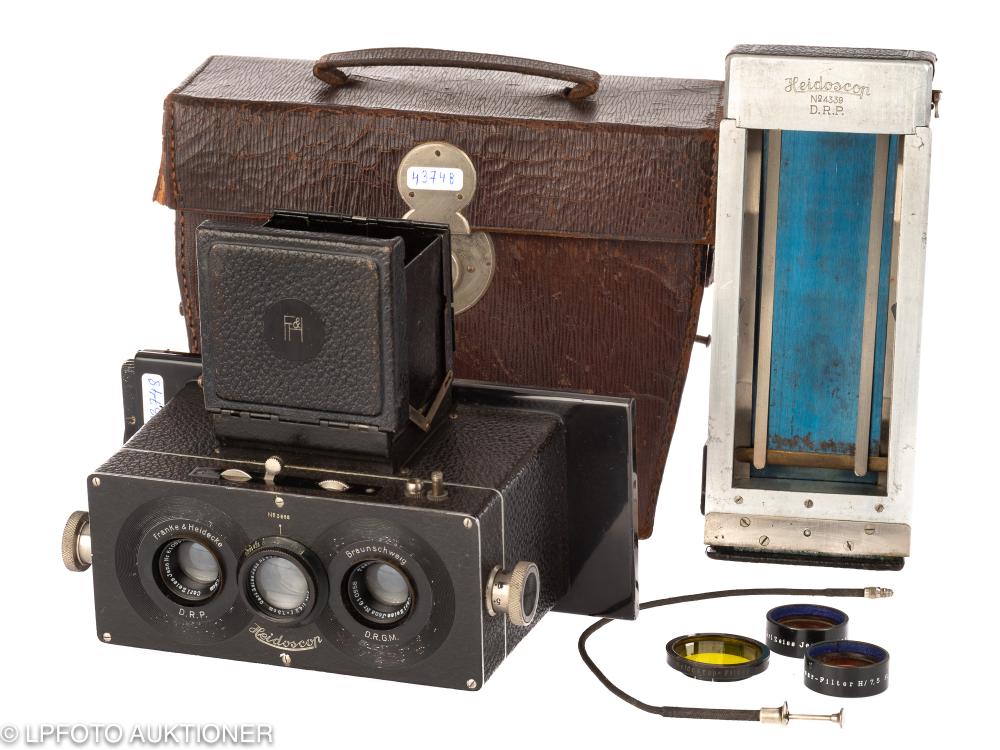 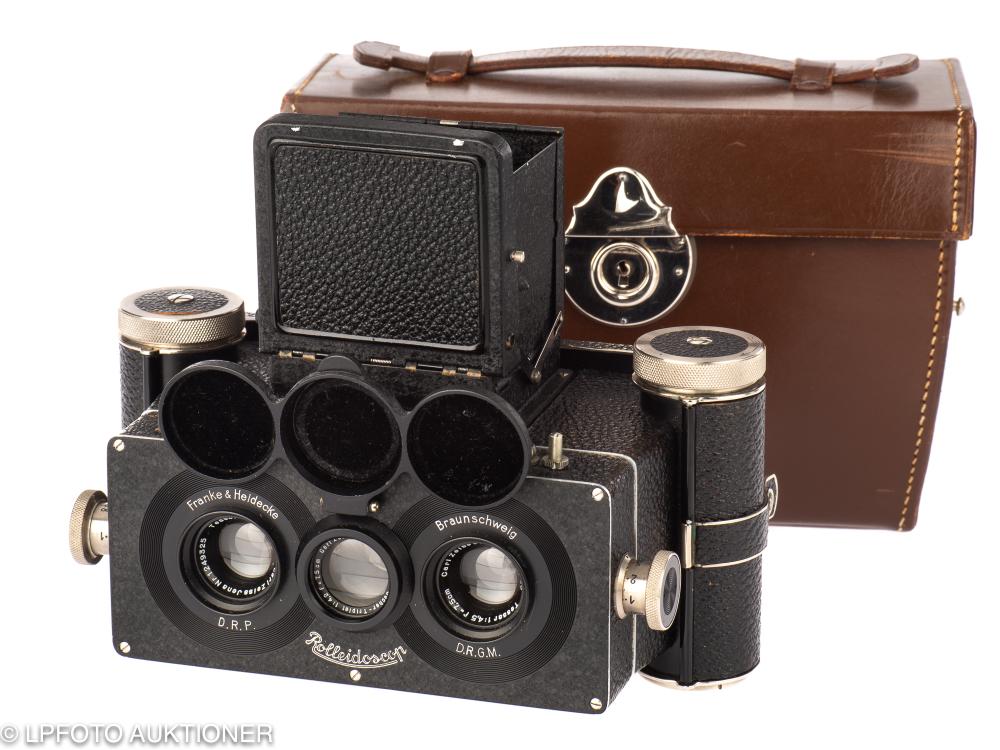 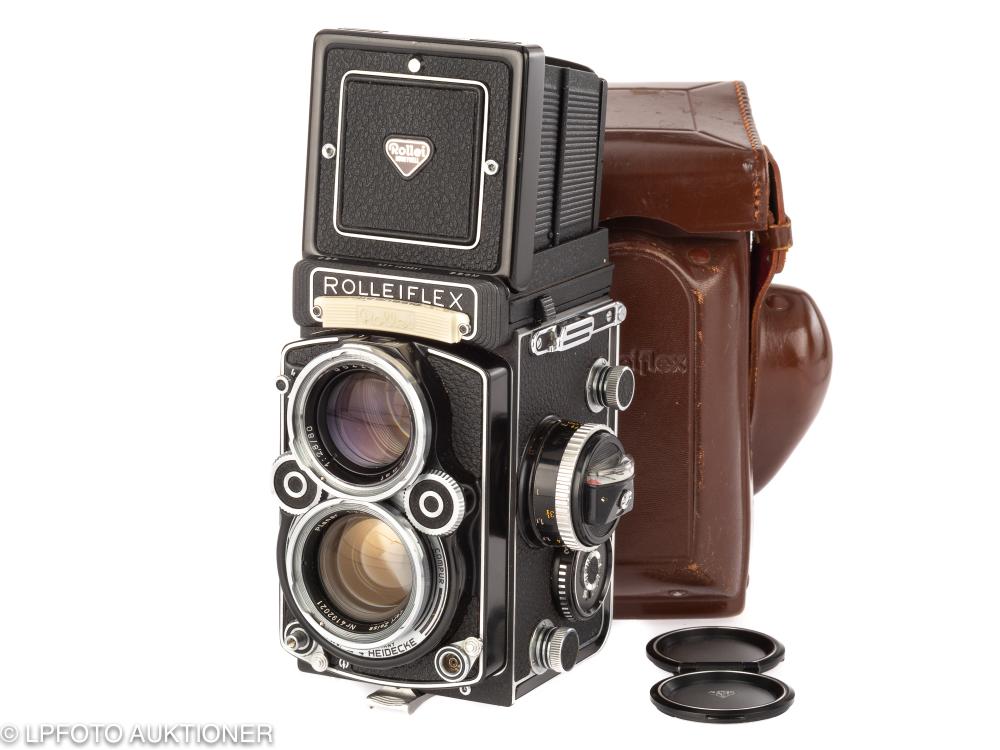 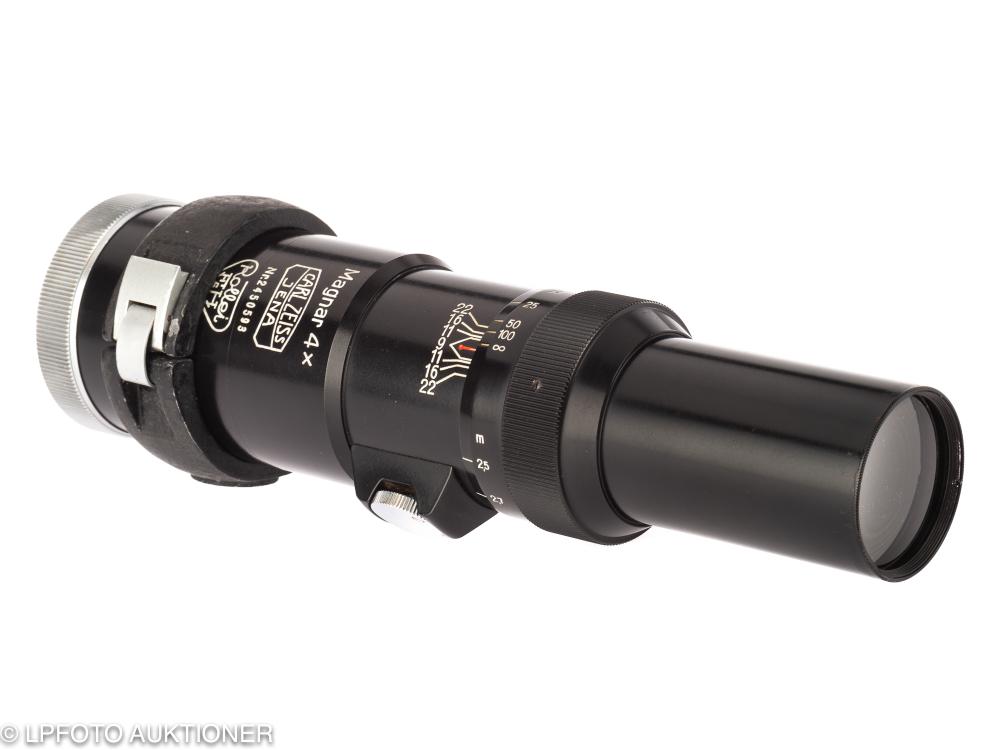 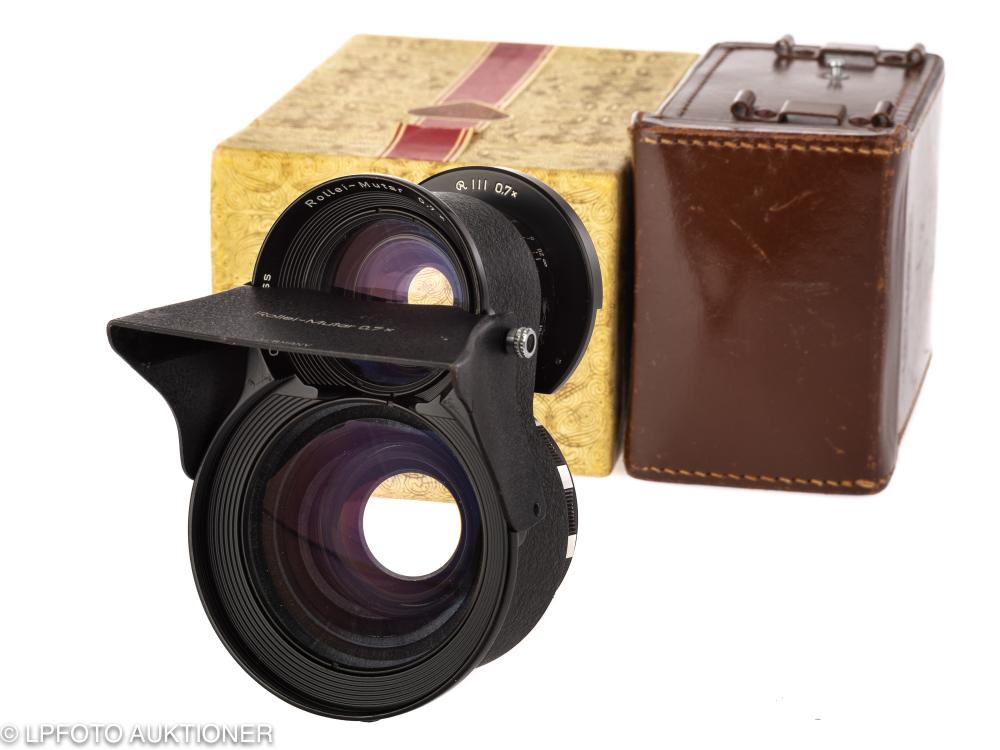 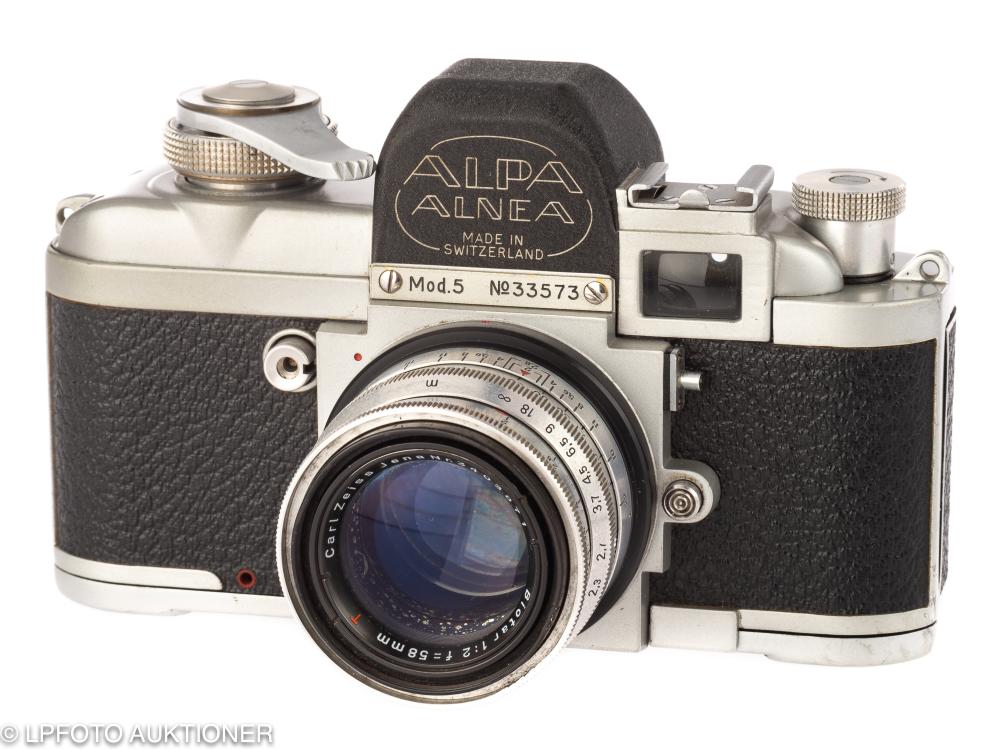 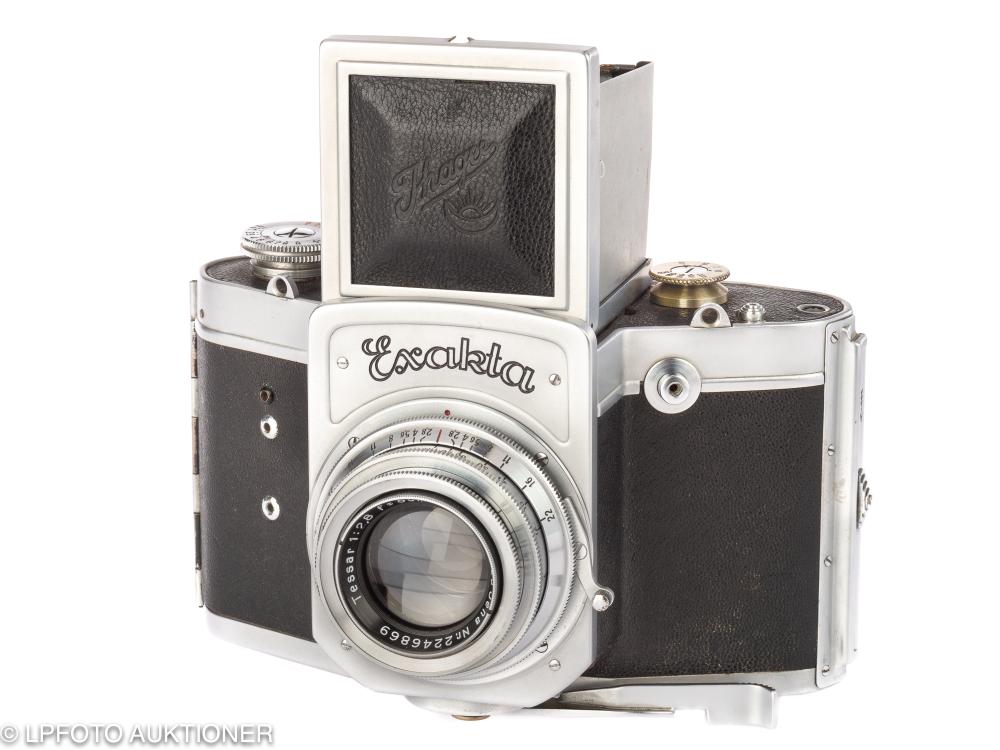 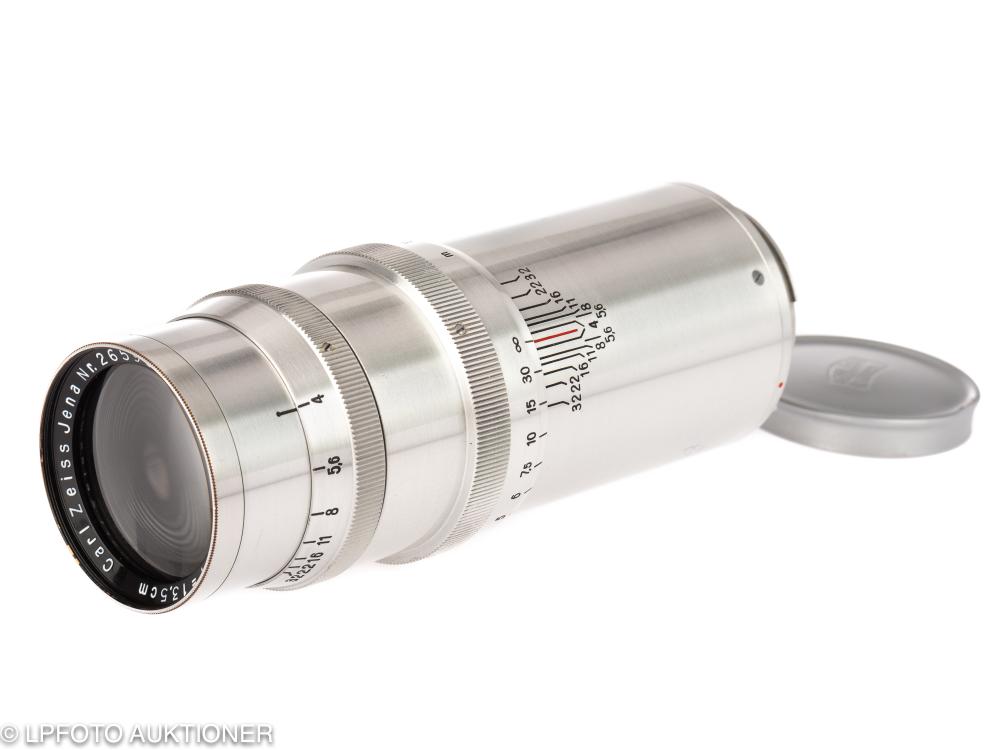 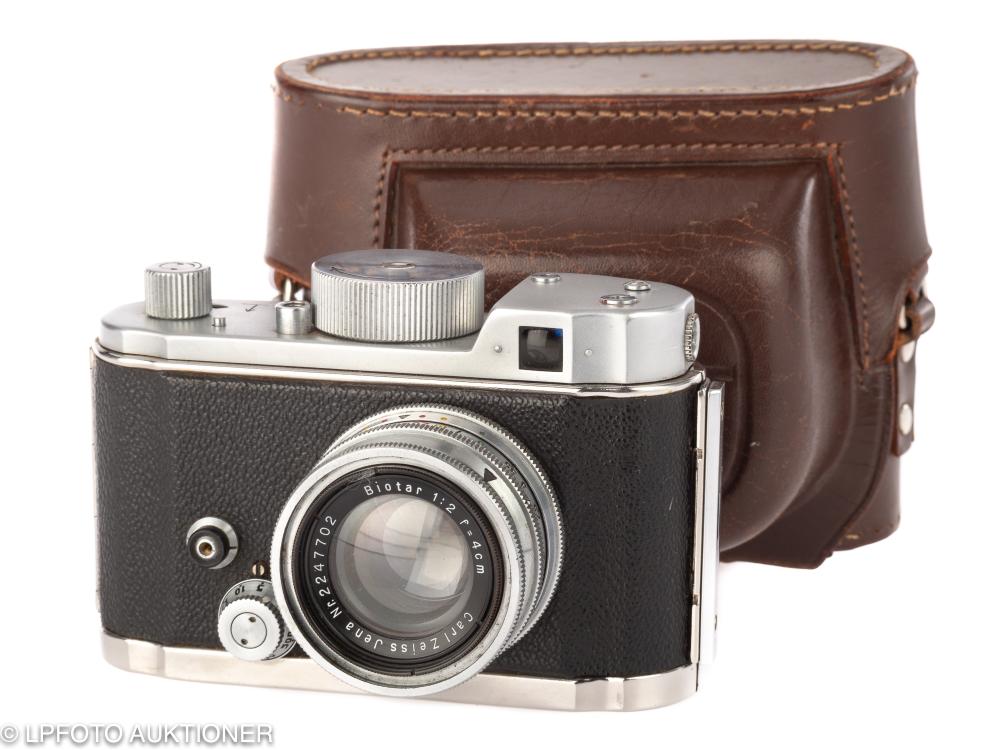 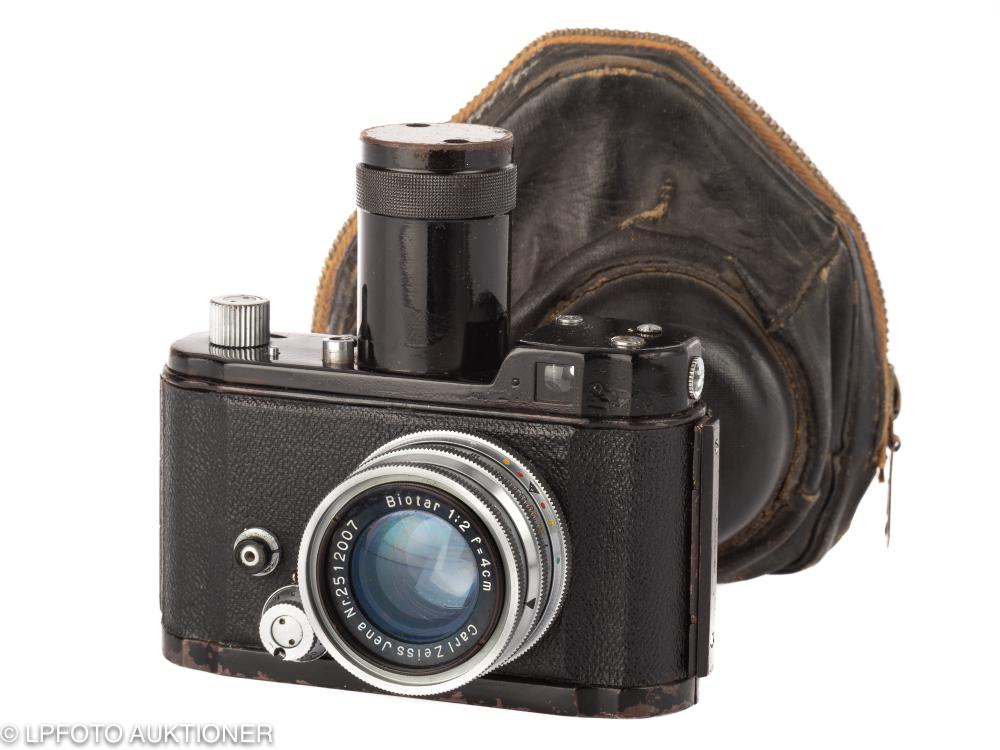 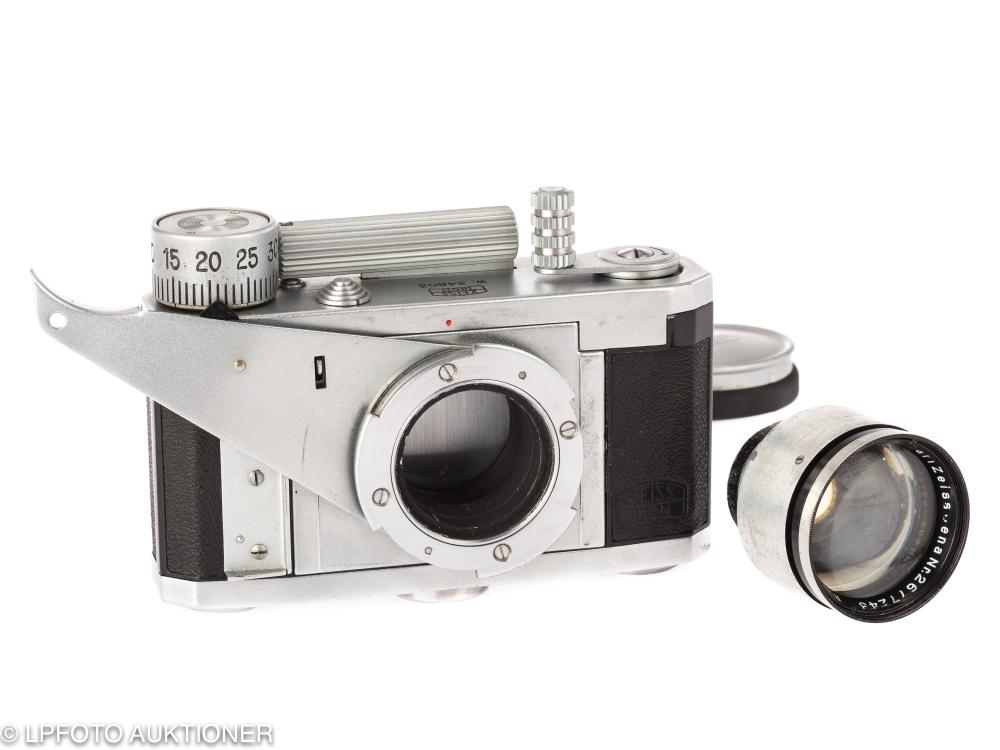 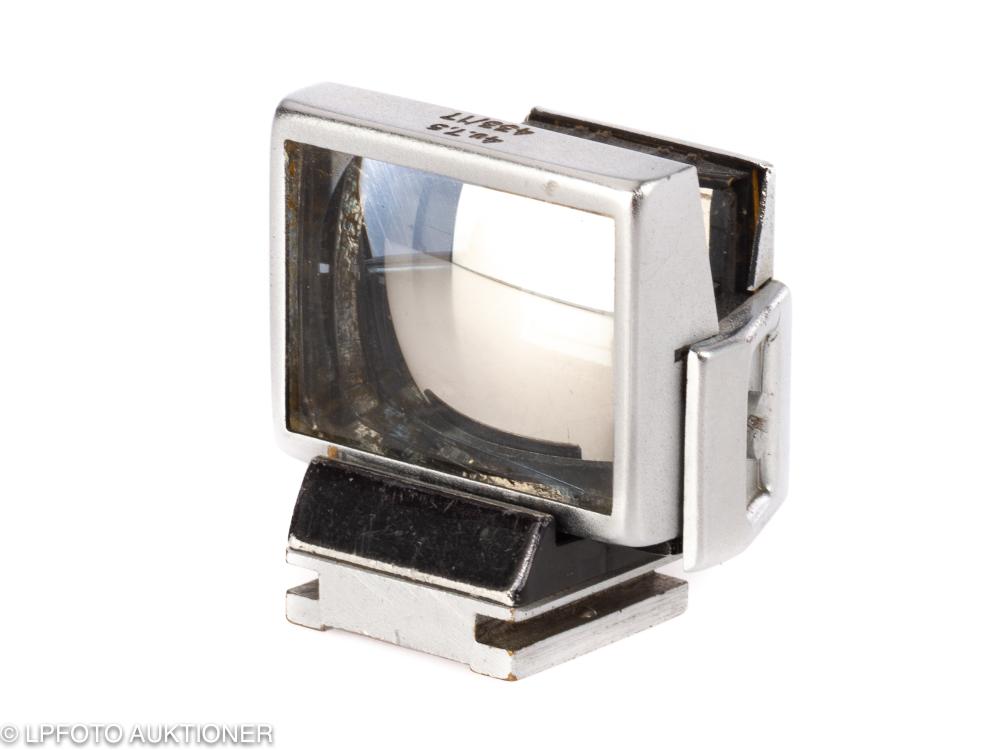