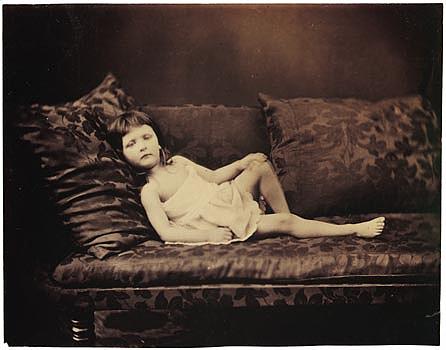 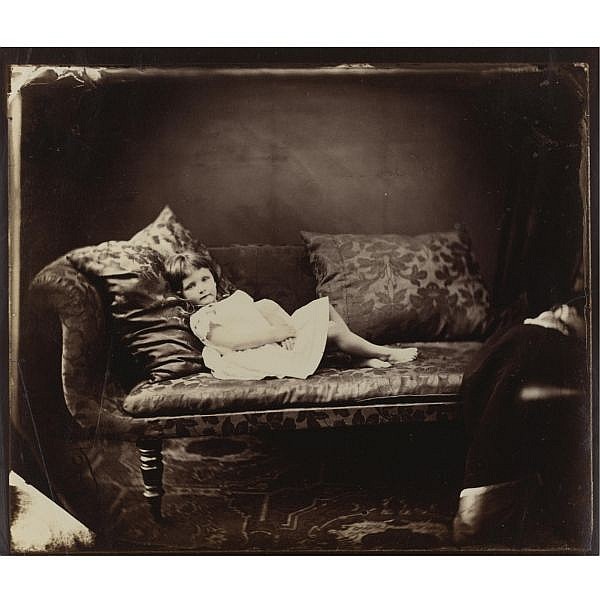 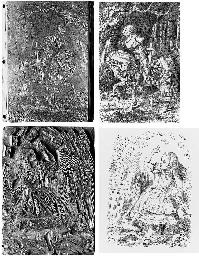 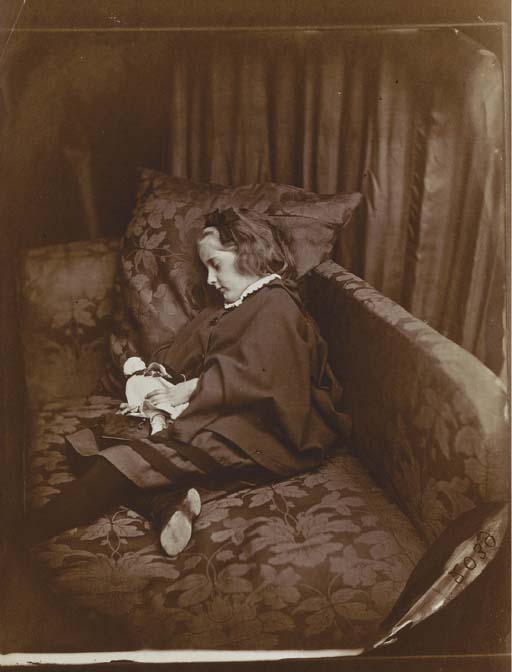 (b. Daresbury, England, 27 Jan 1832; d. Oxford, England, 14 Jan 1898) English author, photographer. Well-known as the author of children’s books, Charles Dodgson, better known under his penname Lewis Carroll, was an active photographer for over two decades. A mathematician employed at Oxford University, Dodgson learned the process of creating negatives in 1856 from his friend Reginald Southey, who was most likely the person to teach Julia Margaret Cameron the art. Dodgson maintained a correspondence with Cameron as well as many other important early photographers including Oscar Rejlander, Lady Harwarden and Henry Peach Robinson. He was predominantly a portrait photographer, with most of his sitters being children. Child portraits were unusual at the time considering the method of preparing negatives used by Victorian photographers, known as the wet collodion method, required upwards of ten seconds exposure time; a long period for a young sitter to keep still. An early favorite sitter of Dodgson’s was Alice Liddell, whom he first photographed in 1857 at the age of five, and would later further immortalize in Alice’s Adventures in Wonderland. His portraits of Victorian luminaries include Dante Gabriel Rossetti, Arthur Hughes, John Everett Millais, Alfred Tennyson and Prince Leopold of England. Most of Dodgson’s early photographs were taken in outdoor settings near his studio or the houses of the sitters themselves; in1868, Dodgson moved his small studio to a larger space, which allowed for dressing rooms and in-studio photography, prompting a shift away from more naturalistic portraits to more elaborate costumed dioramas. Dodgson would continue to take photographs until 1880, when the lengthy process of preparing and exposing the negatives became too much work for him to continue. In recent times, much controversy has been raised regarding Dodgson’s photographs of nude children, however this practice was in keeping with many other Victorian artists of his time. These photographs comprise less than 1% of Dodgson’s output, and all occurred with permission of the sitters’ parents. Six nude photographs survive today, along with roughly another 1,000 of the over 3,000 photographs he was believed to have created. 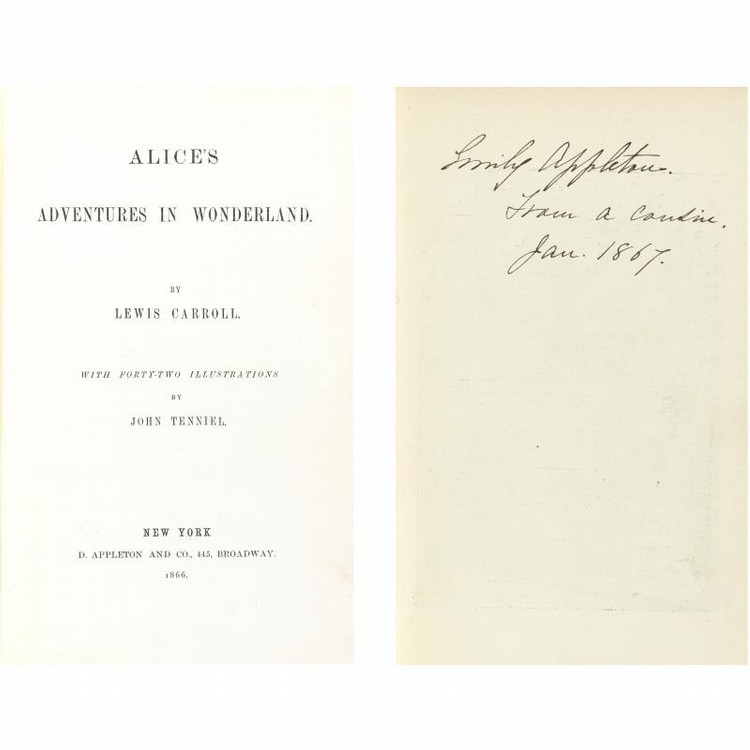 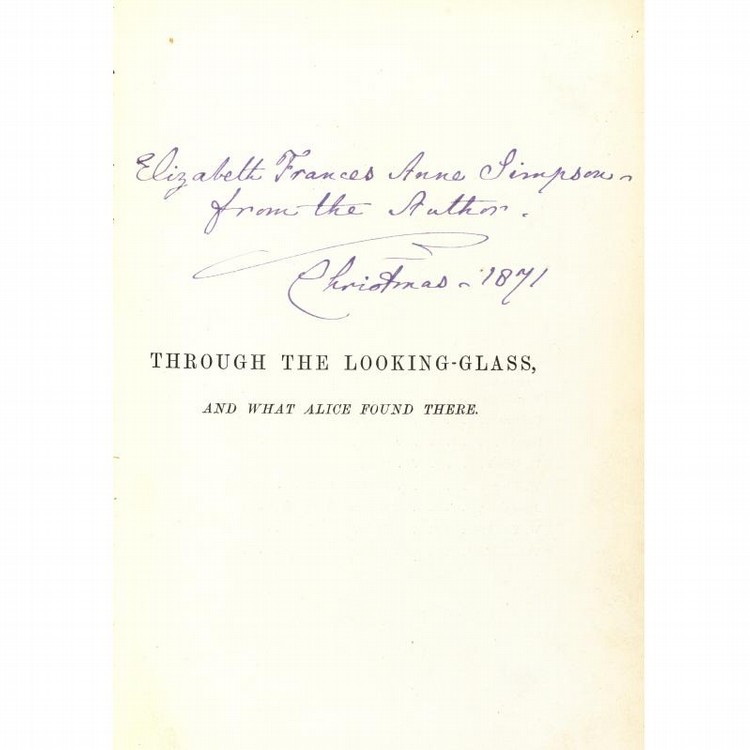 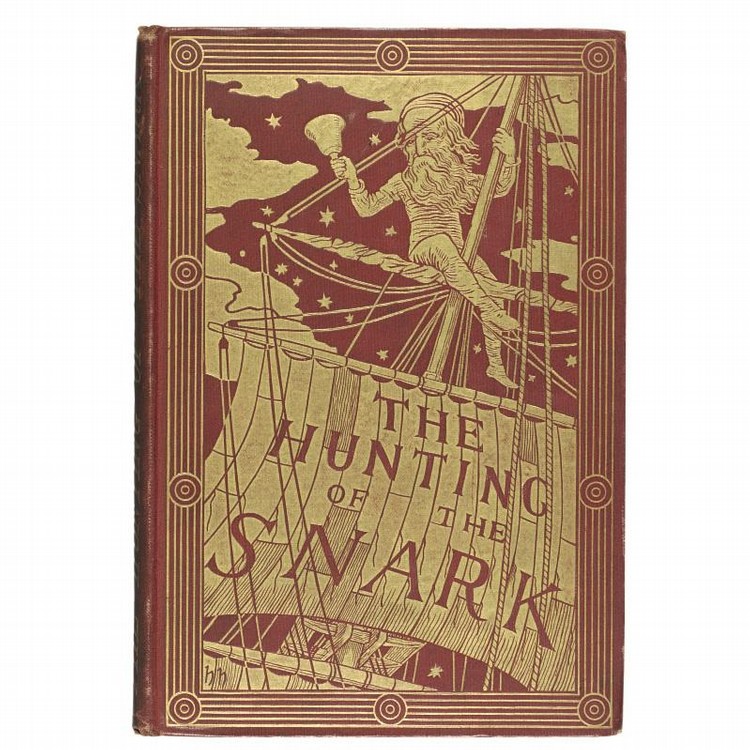 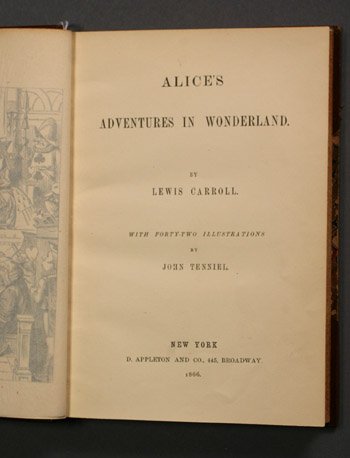 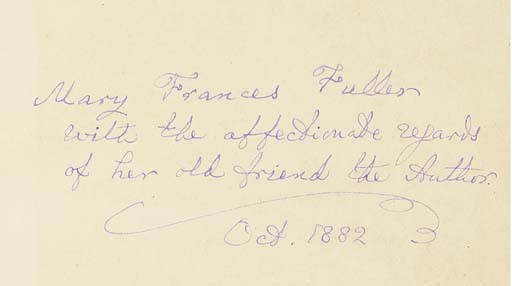 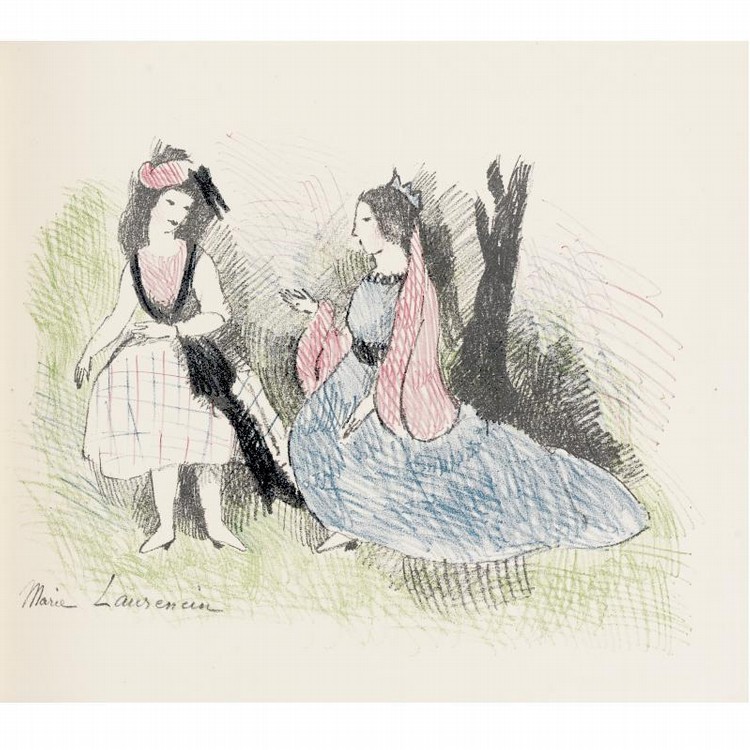 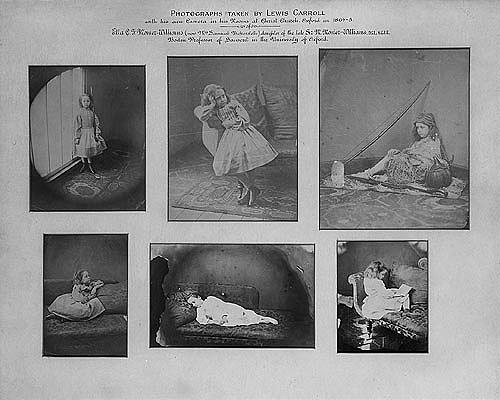 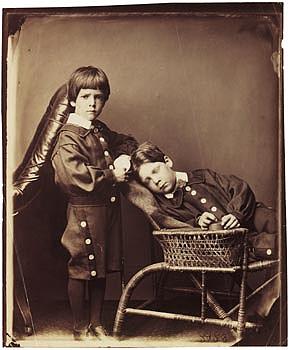 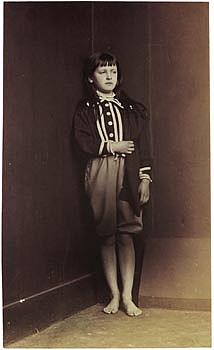 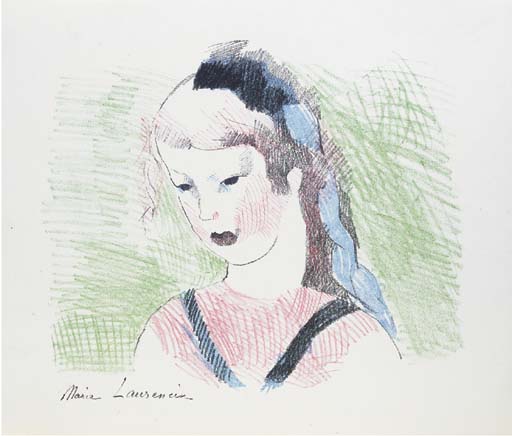