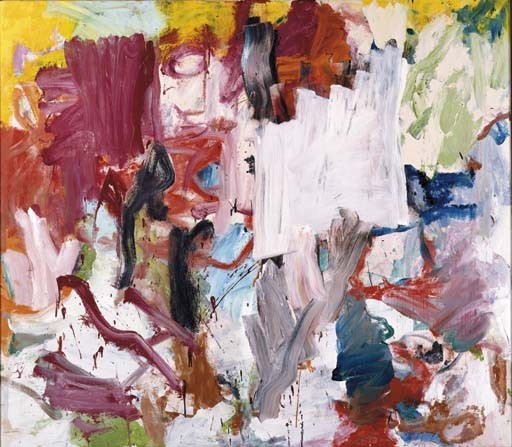 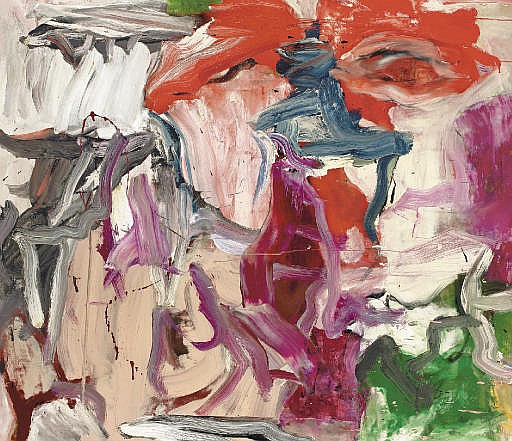 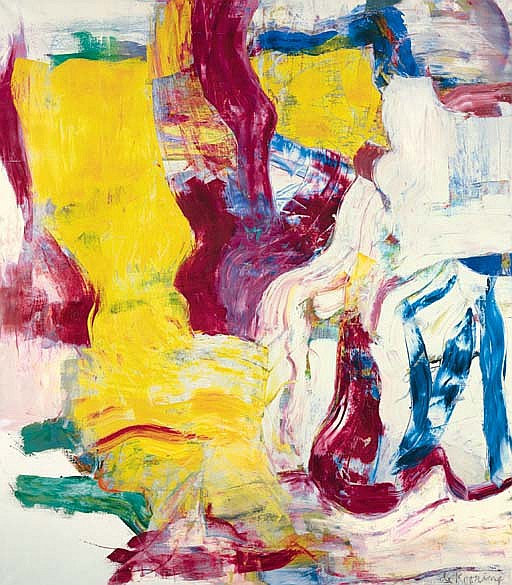 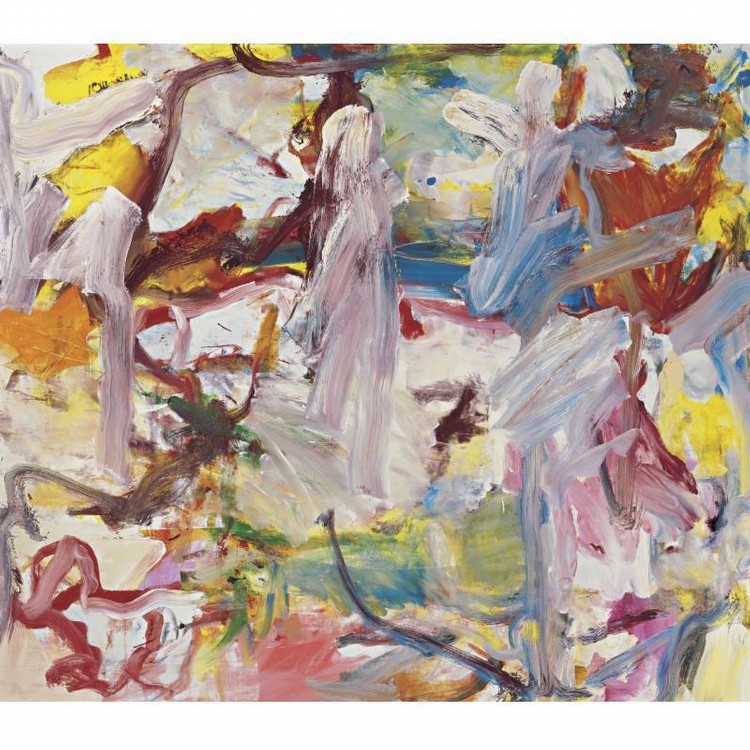 (b Rotterdam, The Netherlands, 1904; d East Hampton, New York, 1997) American Painter. As a young man, Willem De Kooning studied to be a commercial artist in Rotterdam, training in traditional draftsmanship conditioned by 17th century academic precepts. Following his relocation to New York in 1926, de Kooning became a forerunner of the Abstract Expressionism Movement, influenced in particular by his good friend and fellow painter Arshile Gorky.* In the 1950s, de Kooning focused on the human form. Between the years of 1953 and 1955, Willem created sixteen paintings of women and a larger number of drawings, dedicating himself to the female form. De Kooning employed his knowledge and skill as an instructor at Yale University from 1950 to 1960. Following his time as a professor, de Kooning’s Women series, of the early and mid 1960s, took on a new roundness of fluidity and femininity not found in the earlier depictions. After settling in East Hampton, New York in 1963, de Kooning began experimenting with the portrayal of natural landscapes as well as sculpture, while continuing his representation of the female form. In 1969, the Museum of Modern Art held a retrospective of de Kooning’s work. After a period of artistic inactivity, de Kooning resumed painting between 1975 and 1978. During the 1970s, the artist suffered bouts of severe alcoholism and ceased to create until the 1980s, during which he maintained a nominally abstract style, reverting back to figural compositions that first appeared decades previously.** De Kooning died in March of 1997 in East Hampton, NY following a long battle with Alzheimer’s disease. (Credit: *Christie's, New York, Post-War, 15 November 2000, Lot 9; **Christies, New York, Post-War and Contemporary, May 16, 2007, Lot 29)

View All Willem DeKooning for Sale at Auction Now 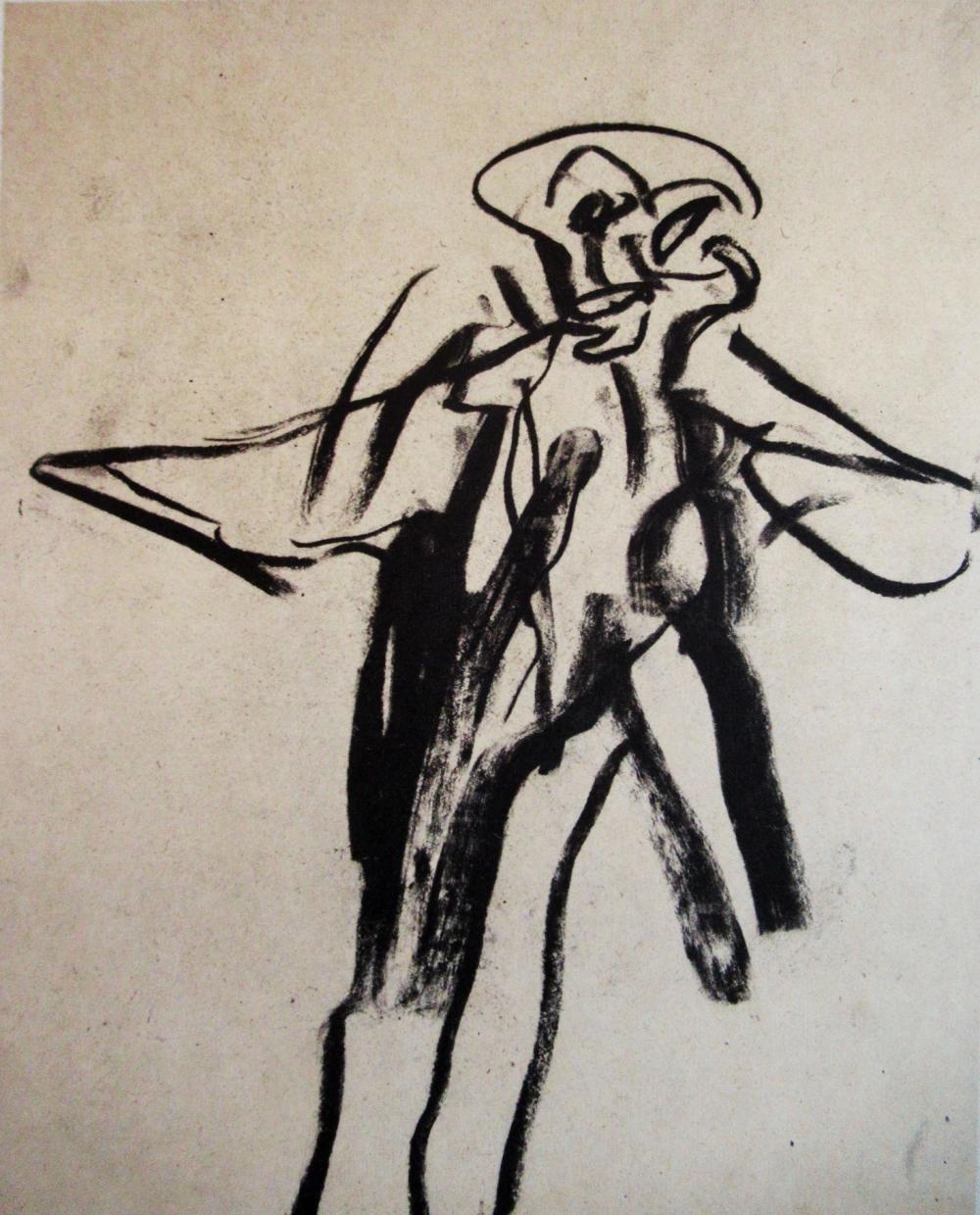 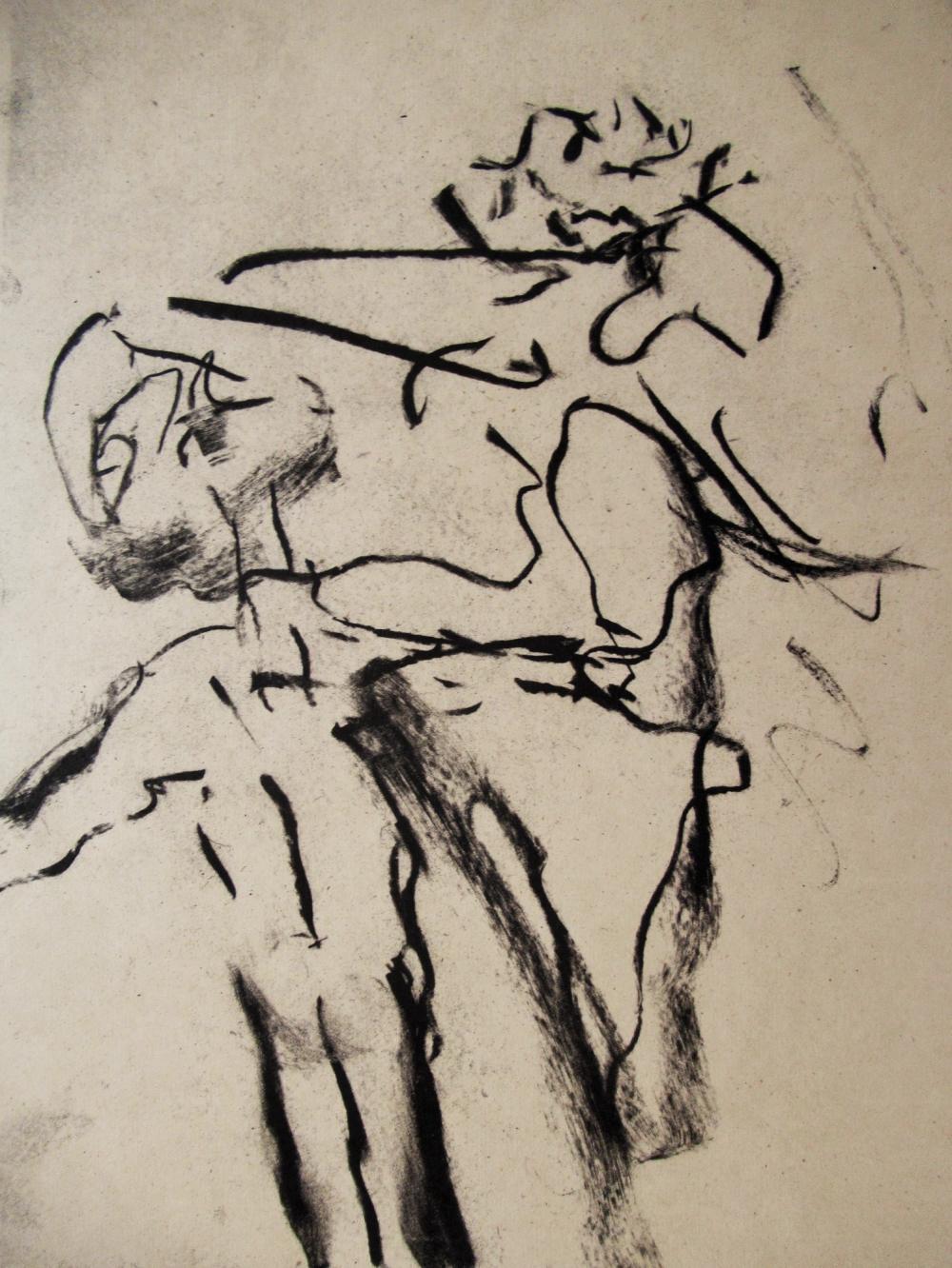 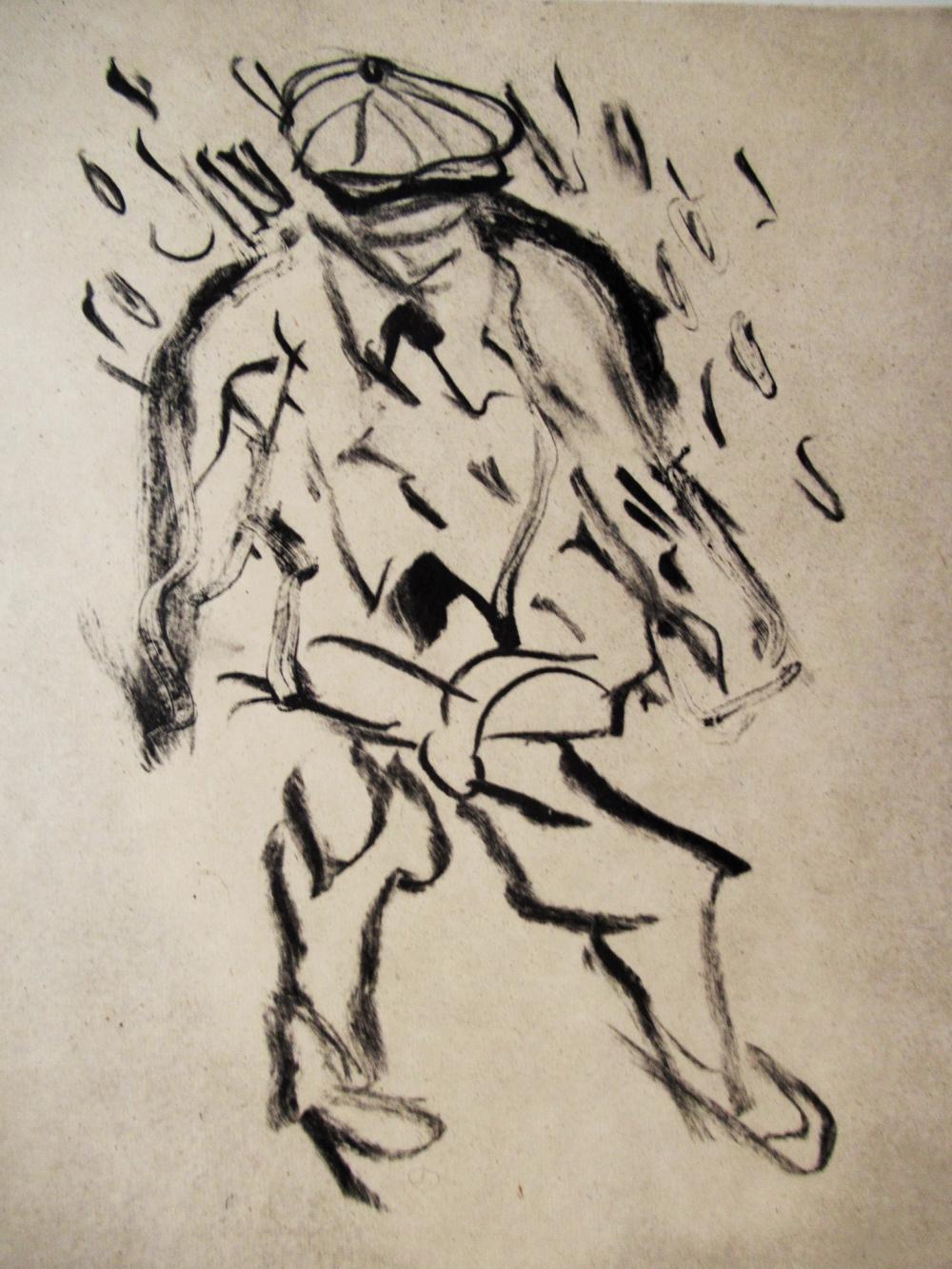 WILLIAM DE KOONING - THE MAN WITHOUT A COUNTRY - ORIGINAL LITHOGRAPH - 1987 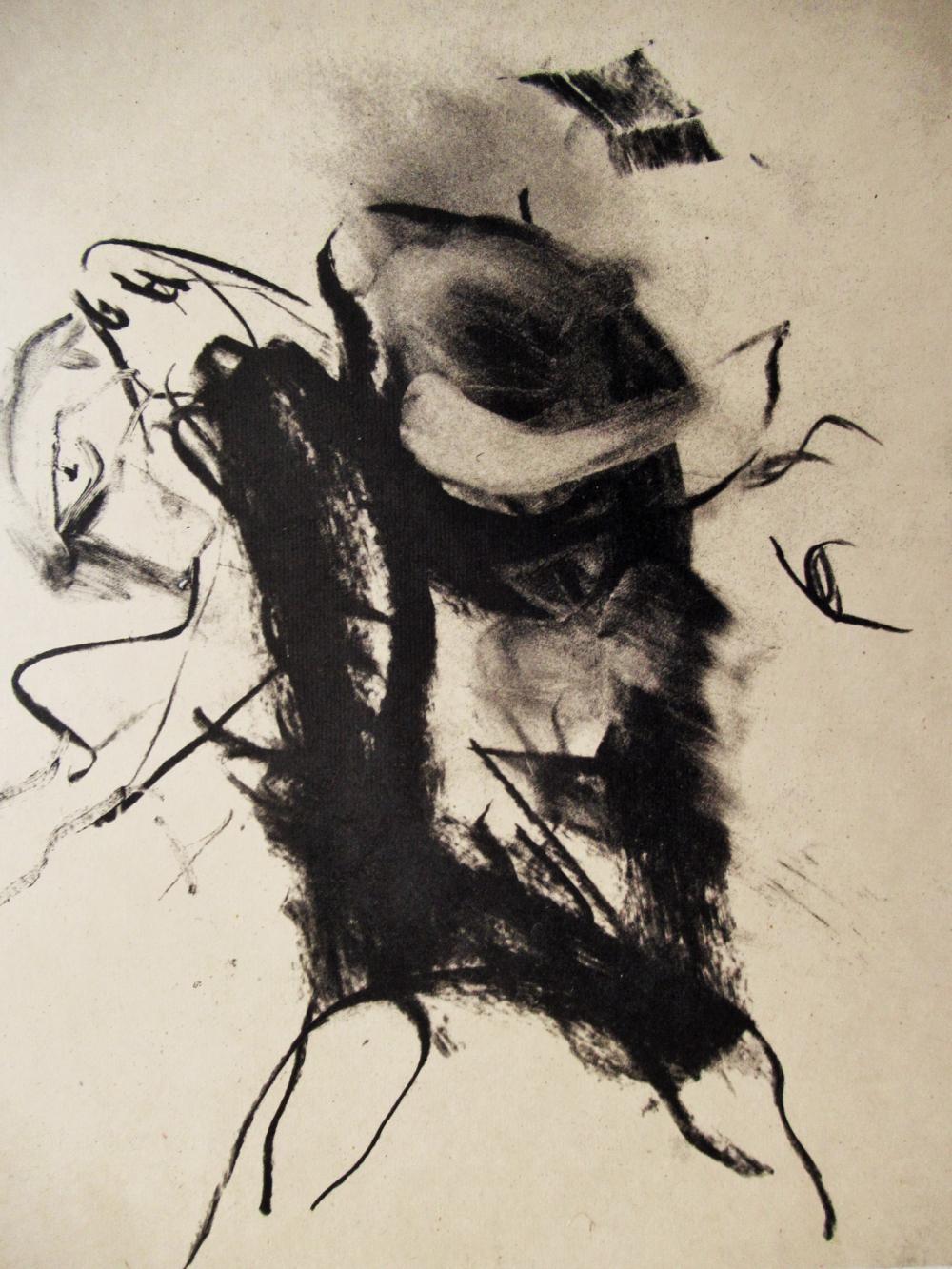 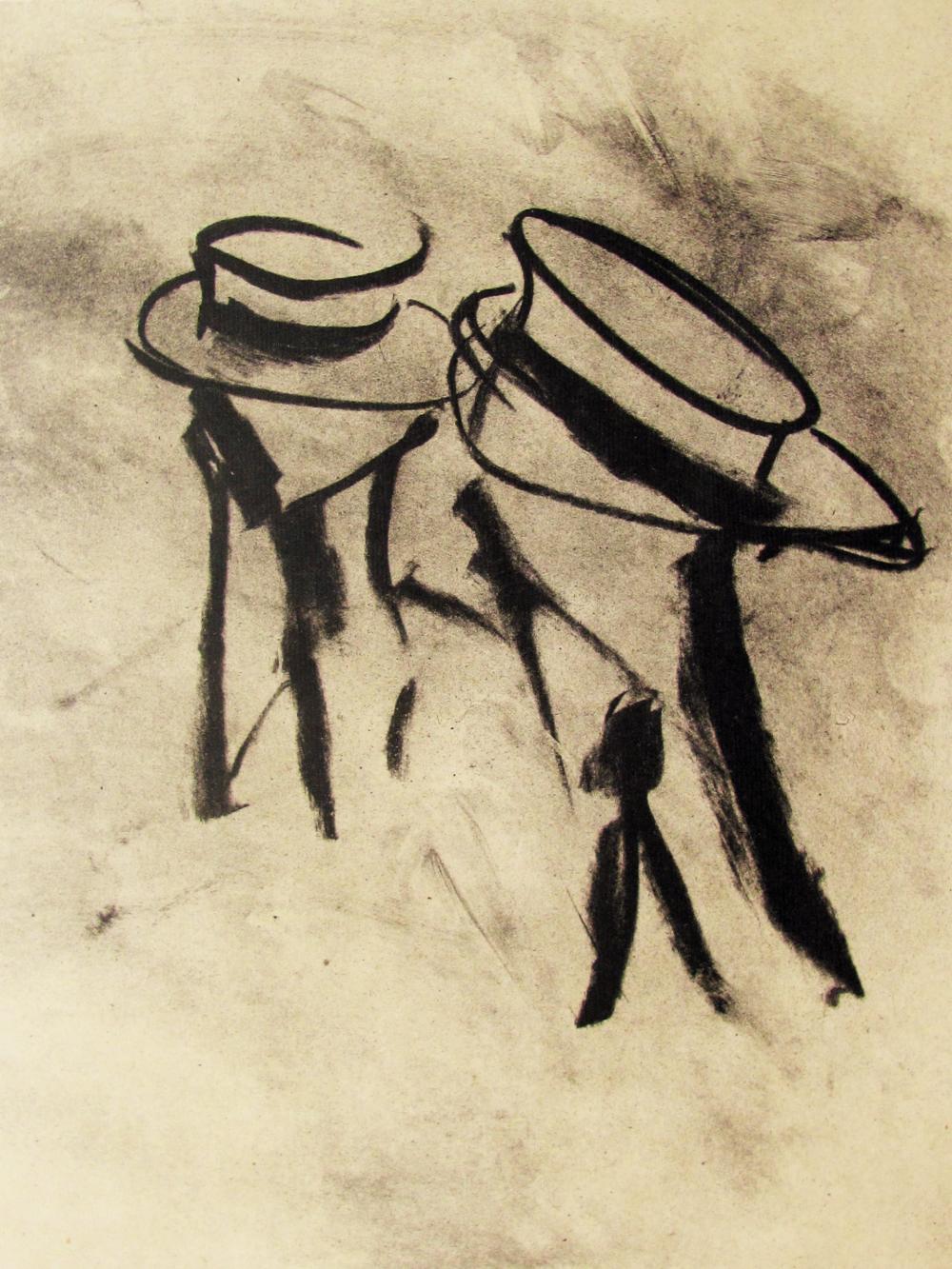 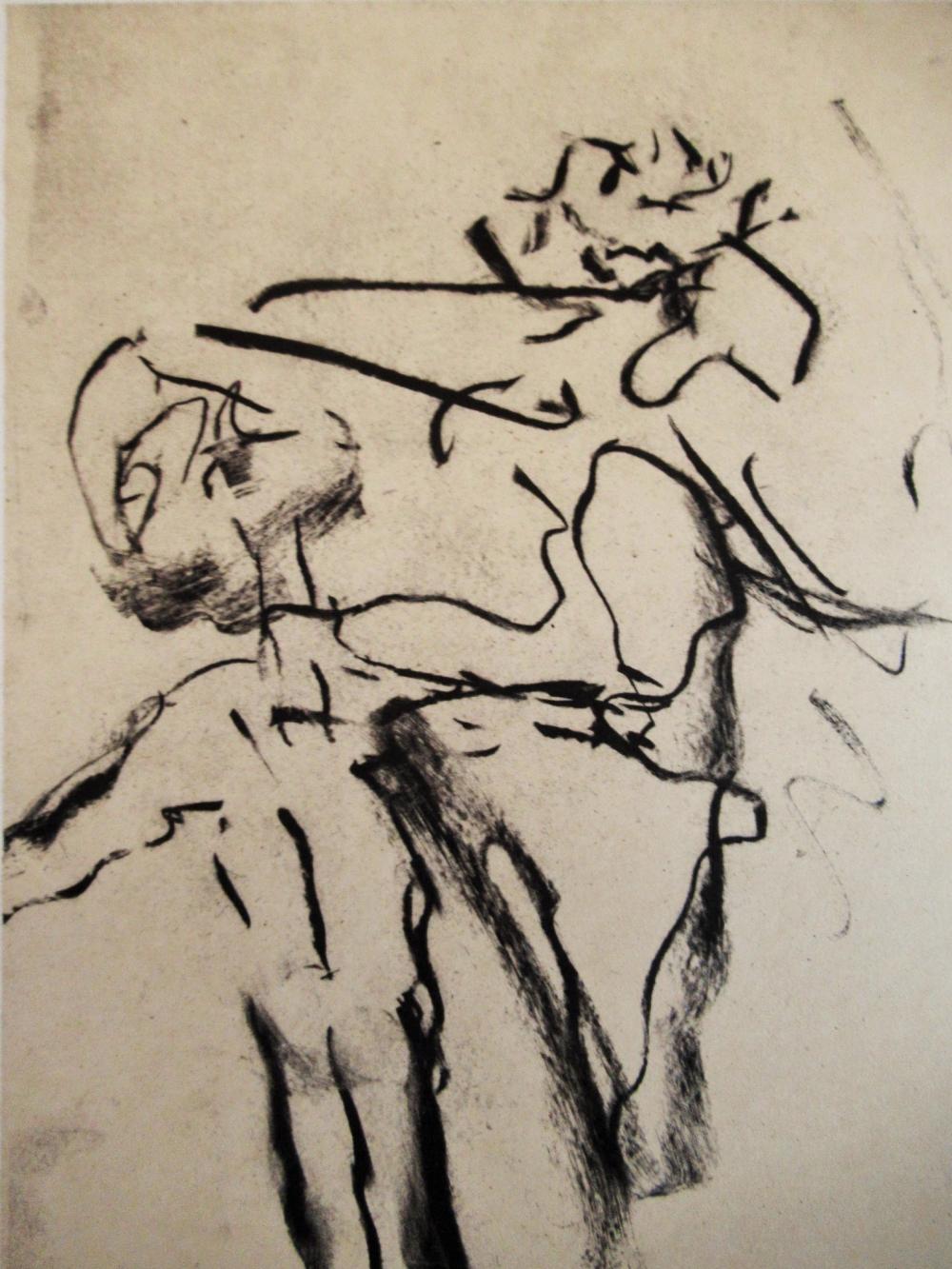 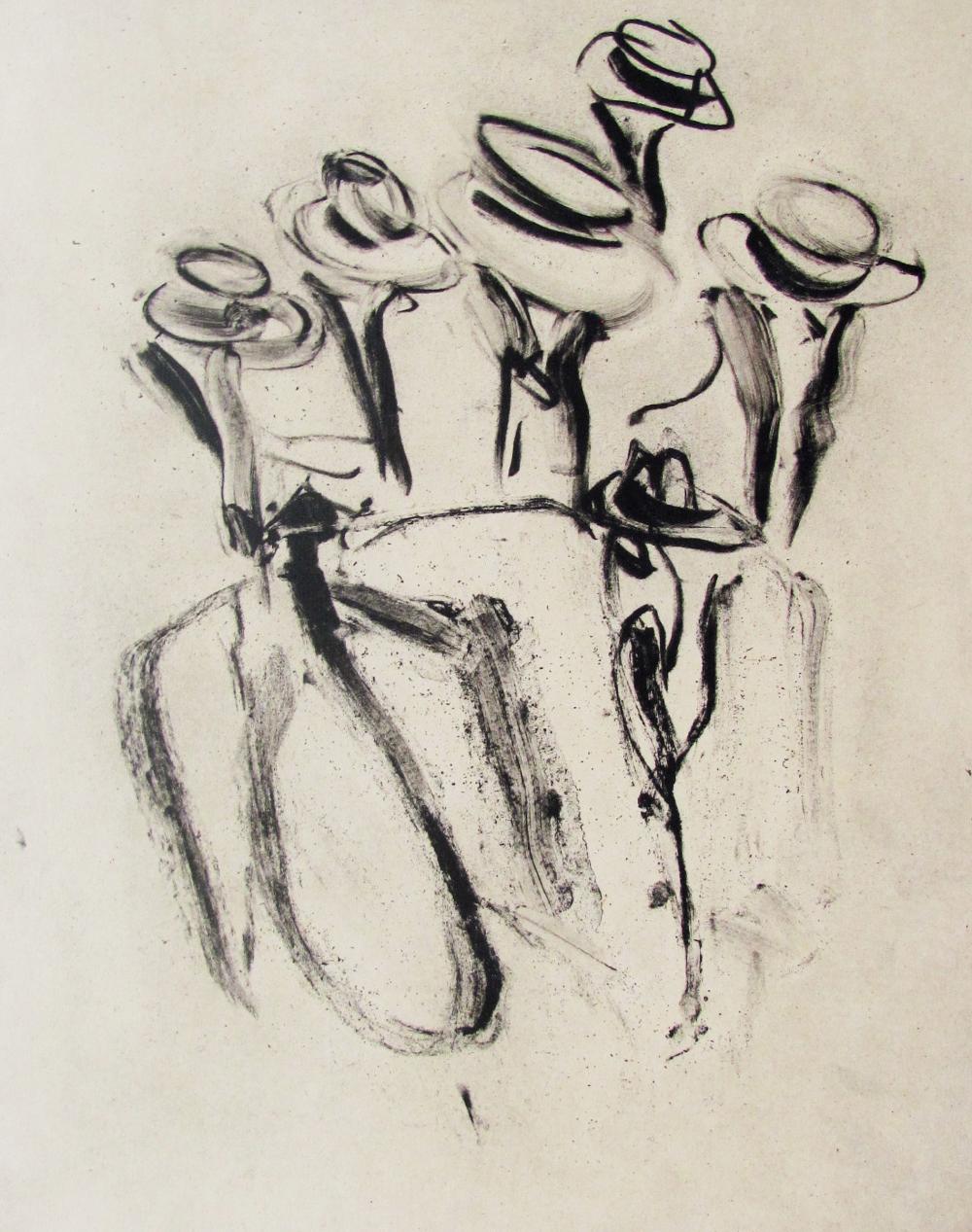 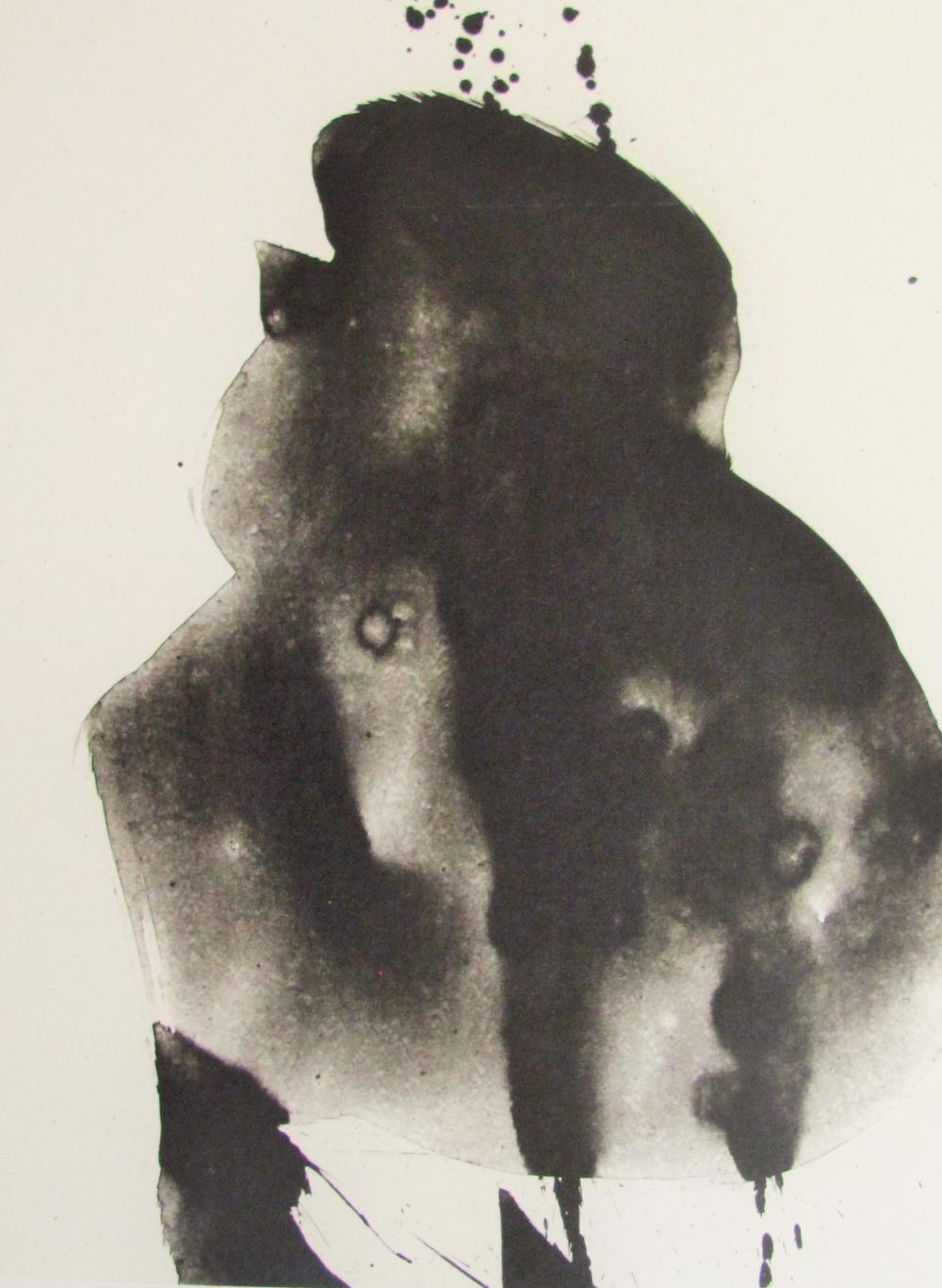 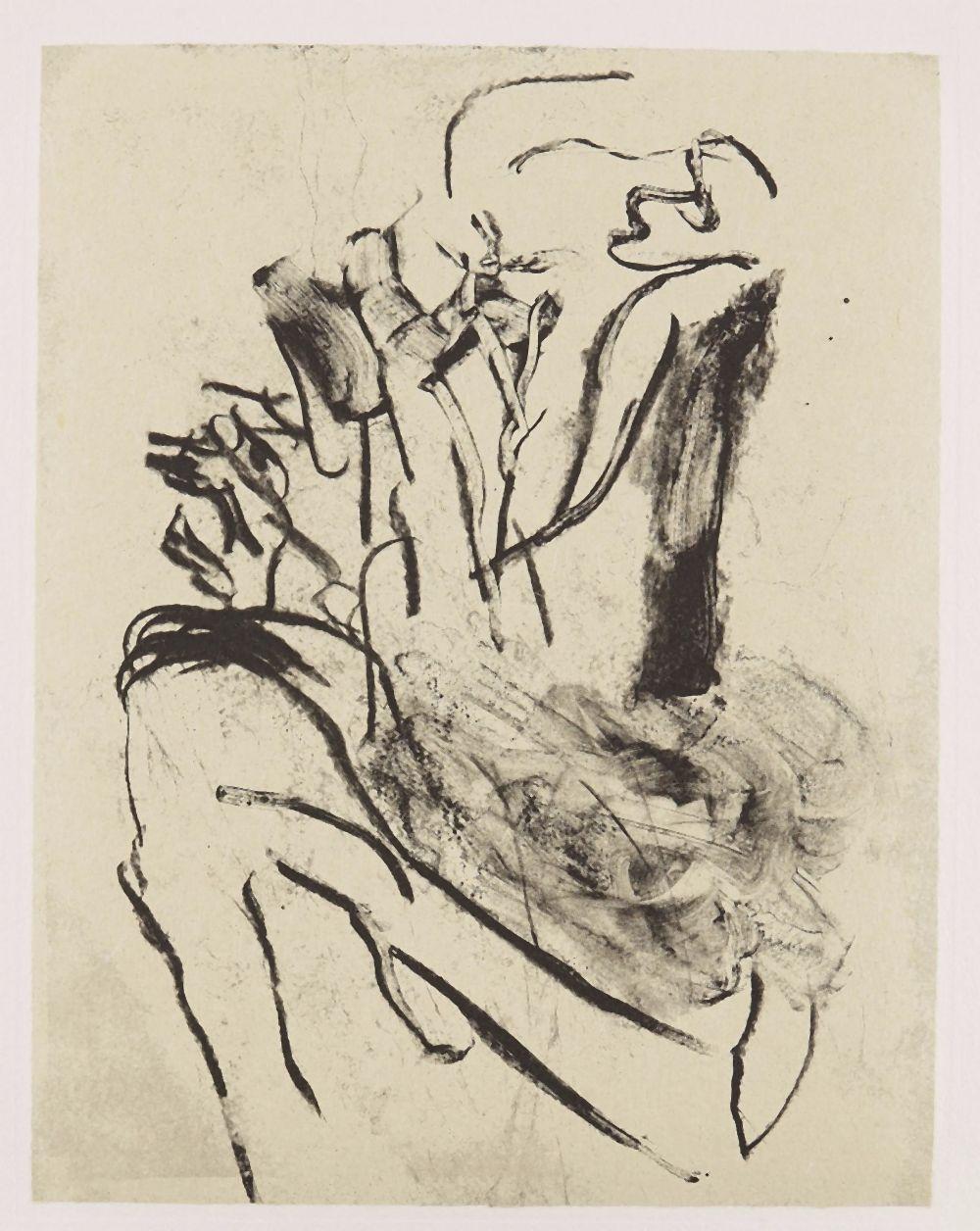 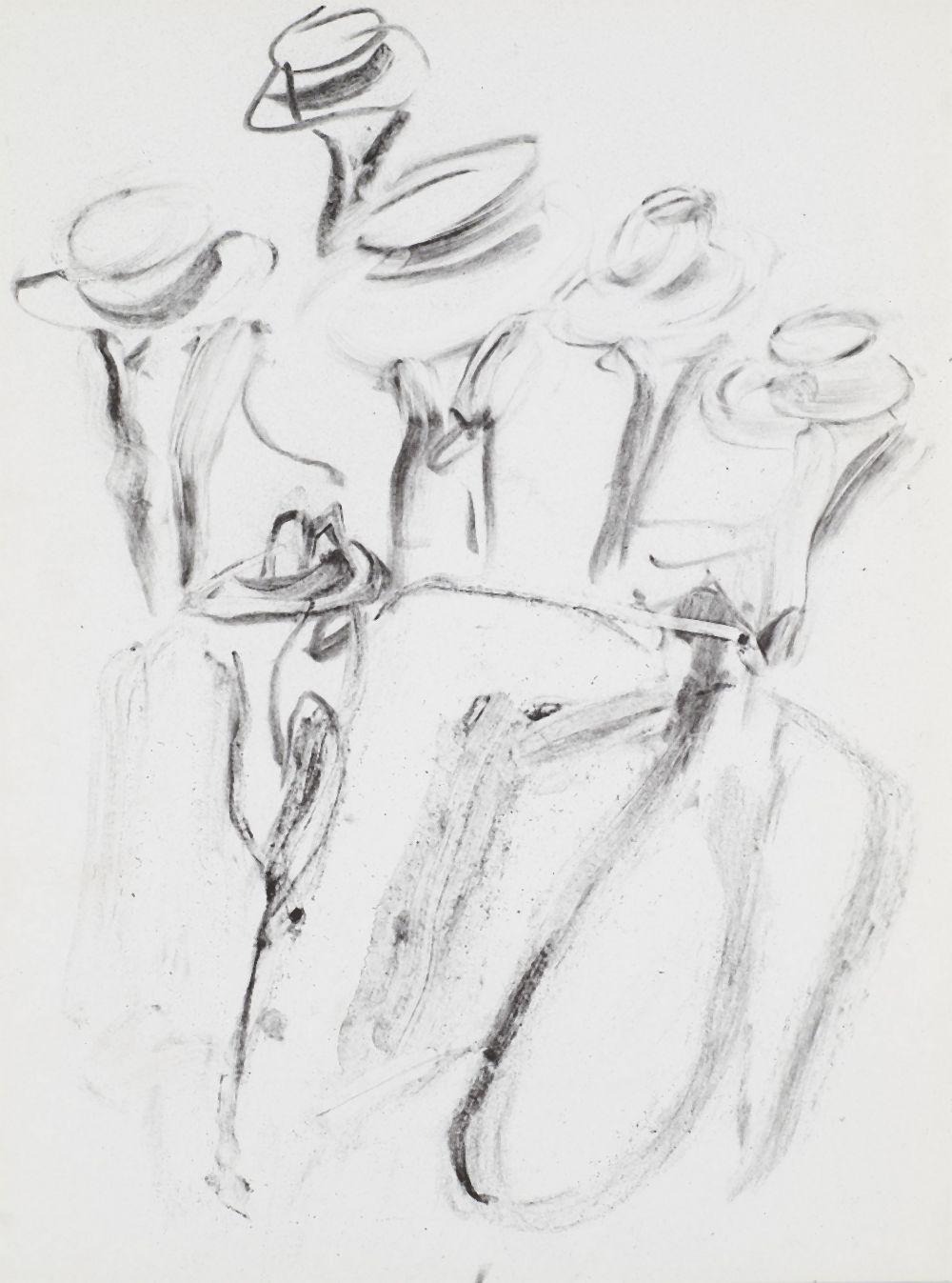 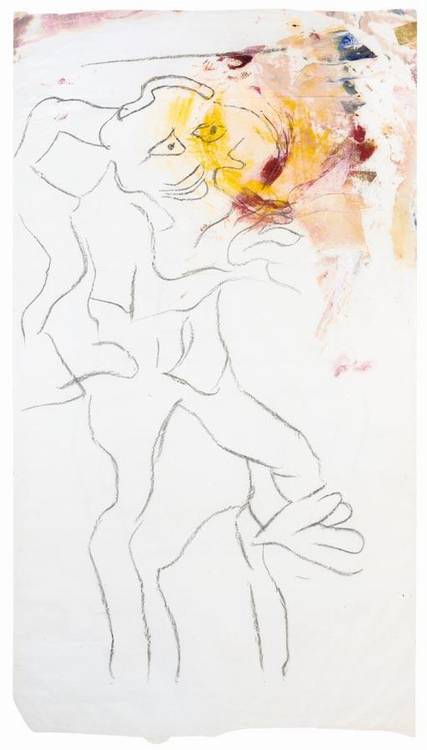 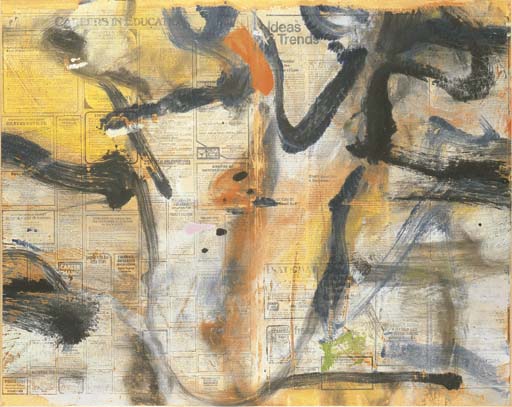 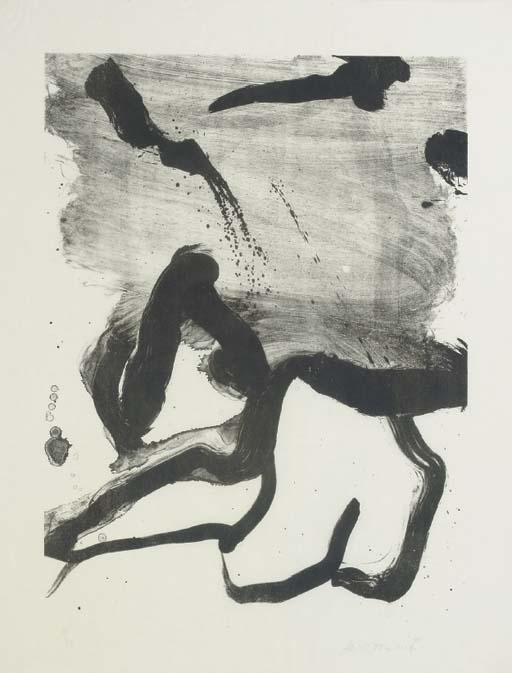 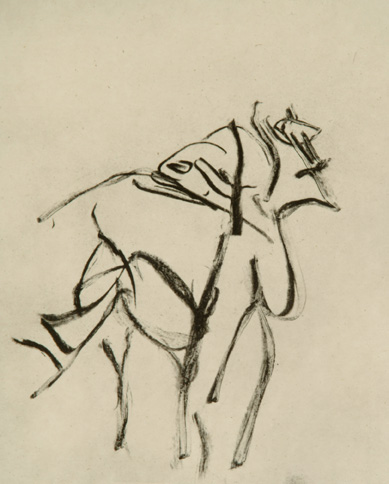 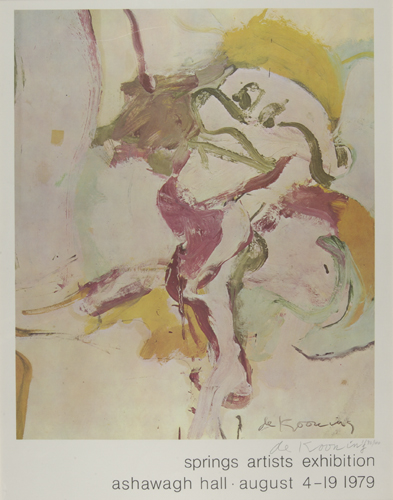 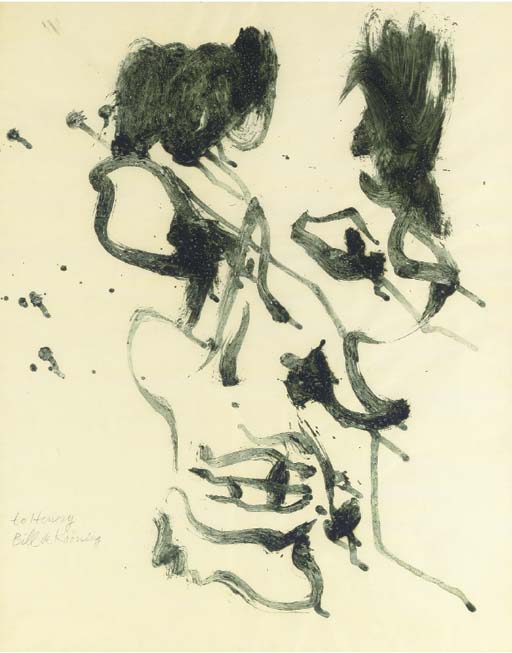 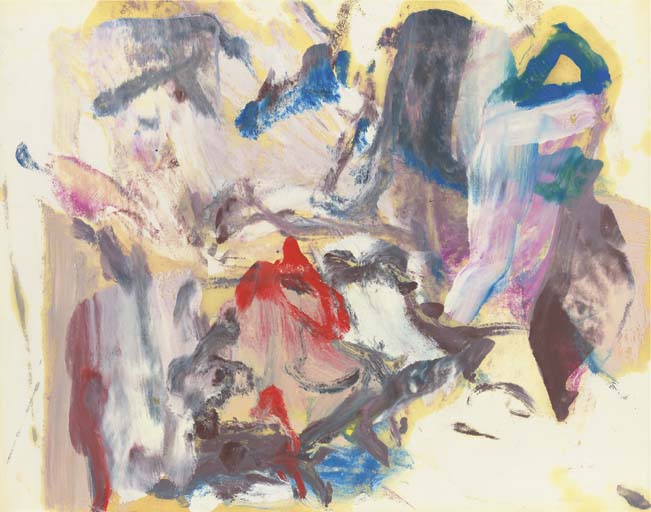 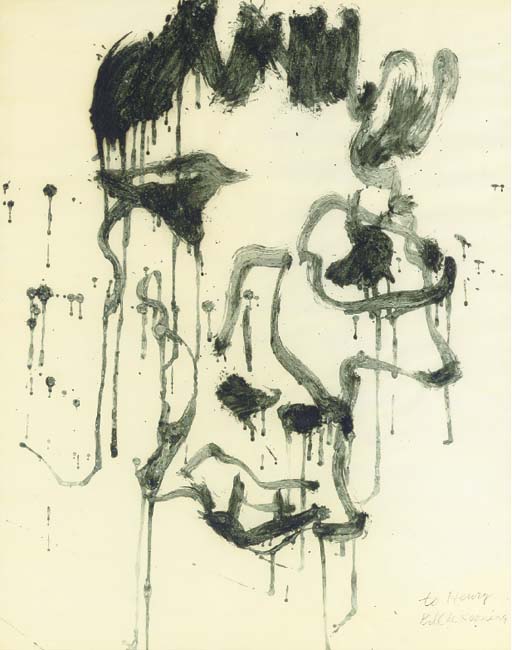 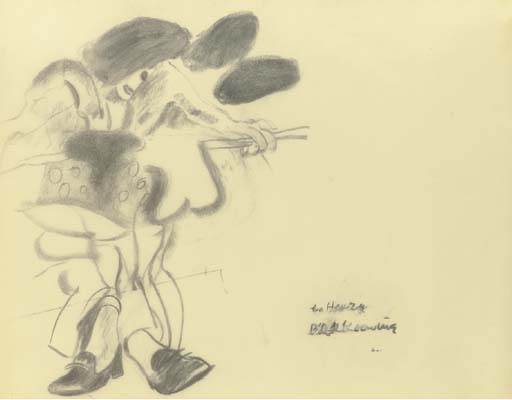